Will and Rylea Sadler know the trail system around Purgatory well, but nothing could prepare them for a run-in with two mountain lions on the trail they were traveling with their infant daughter, Millie.

DURANGO, Colo. — Having visited the area from Texas nearly a dozen times, Will and Rylea Sadler know the trail system around Purgatory fairly well. Still, nothing could prepare them for what happened to them Tuesday. 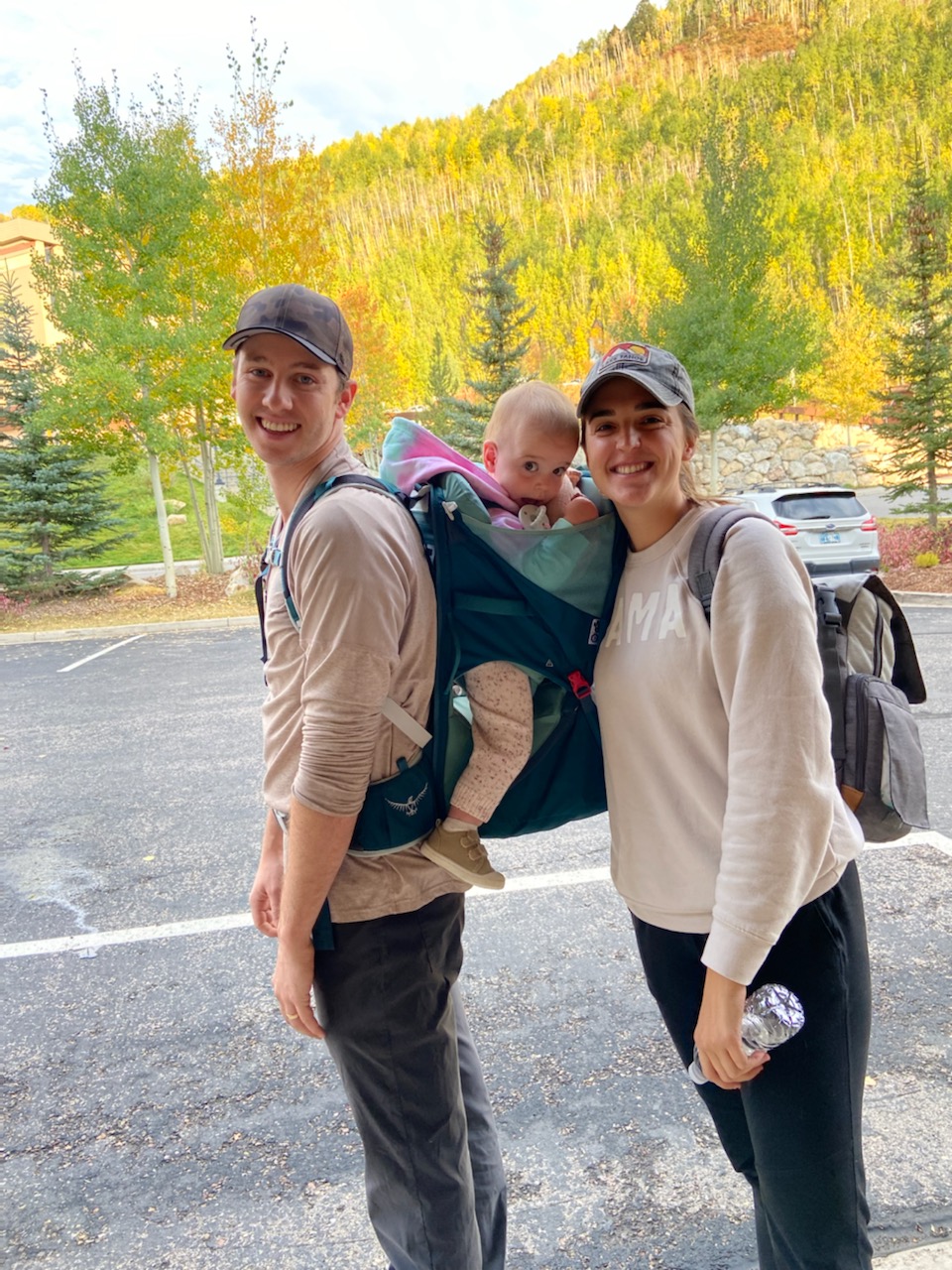 “She heard this noise behind us,” Will says. “And she turned around and there was this big ole mountain lion 10 to 15 feet behind us.”

Will had their 11-month-old Millie strapped in a backpack and the couple backed away from the cat slowly.

“This thing was huge. It’s bigger than any cat I’ve seen at the zoo. Its head was as big as a football,” Will says. “As it was walking, you could see the muscles going up over its shoulder blades.”

The Sadlers backed into a meadow, but had nowhere to go and baby Millie was crying. The couple called 911, but then spotted a second mountain lion.

“It was noticeably smaller, but it was still really big,” Will says. “The smaller one could have taken us.”

Colorado Parks and Wildlife spokesperson Jason Clay says incidents like this are not new.

“It’s an aspect of Colorado,” Clay says. “We have strong mountain lion populations in Colorado.”

While sightings are not uncommon in Colorado, attacks are not. There have been 25 attacks in Colorado since 1990.

“Remain calm. That’s the biggest thing. Remain calm,” Clay suggests. “Stand still. You don’t ever run. You want to face the lion and make eye contact so it knows you’ve seen it.”

In Will and Rylea’s case, they did everything right. 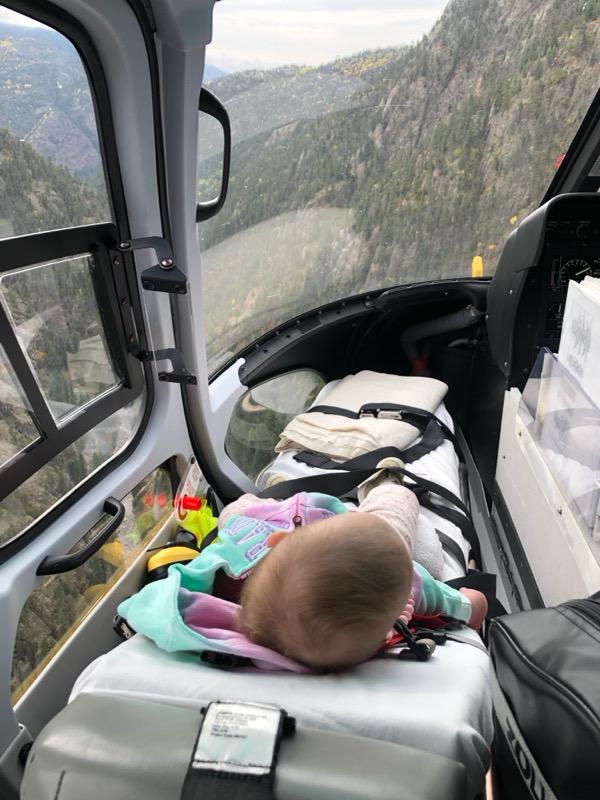 “We just sat in that meadow and grabbed sticks and brushes and waved them up in the air,” Will says.

Eventually, rescuers decided to send in Flight for Life from Durango’s Mercy Hospital.

“Basically (it was) about this mountain lion stalking this family and if we could go extricate them from where they were,” she recalls. “Quickly spotted them and there’s a really good landing zone and big meadow.” 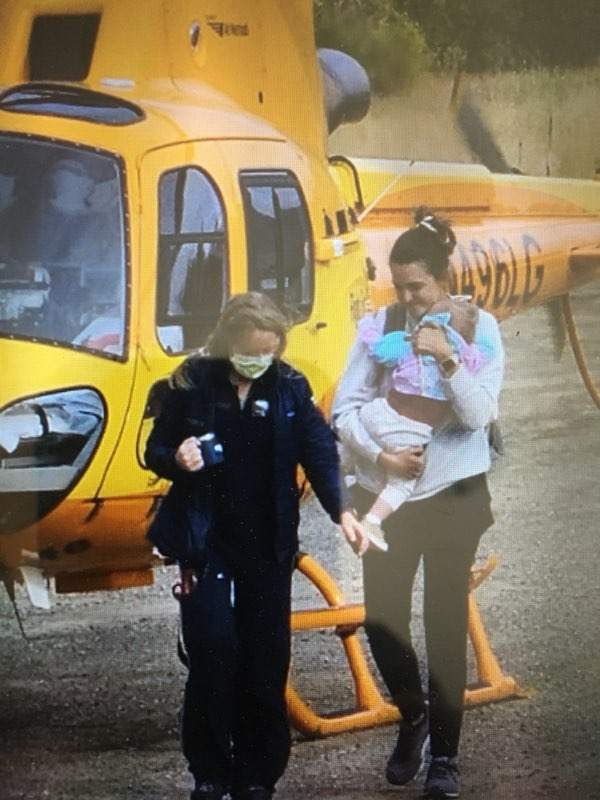 Rylea and Will couldn’t be more grateful.

“The flight nurses and the pilot were phenomenal and totally validated how we felt,” Rylea said.

Will says next time he’s going to be more prepared.

“I’m going to carry around some bear spray or something. I’ve never felt so helpless before," he says.

Parks and Wildlife says bear spray is a good deterrent for mountain lions.