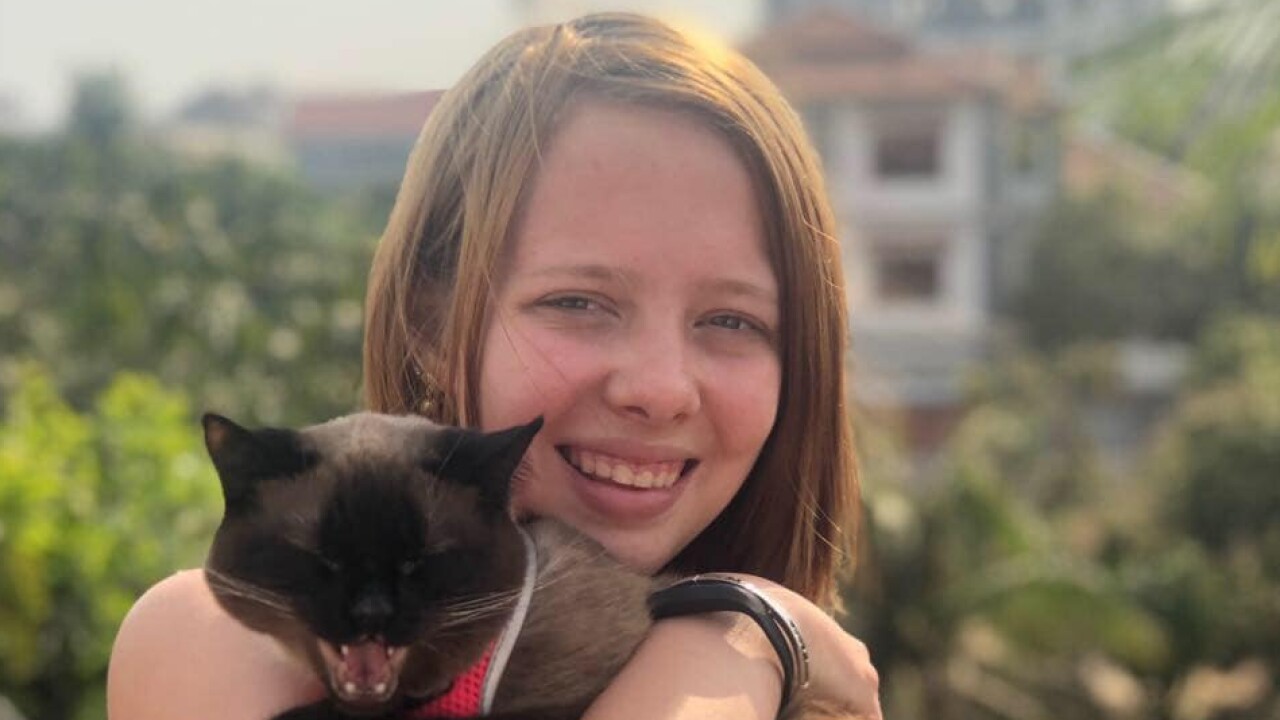 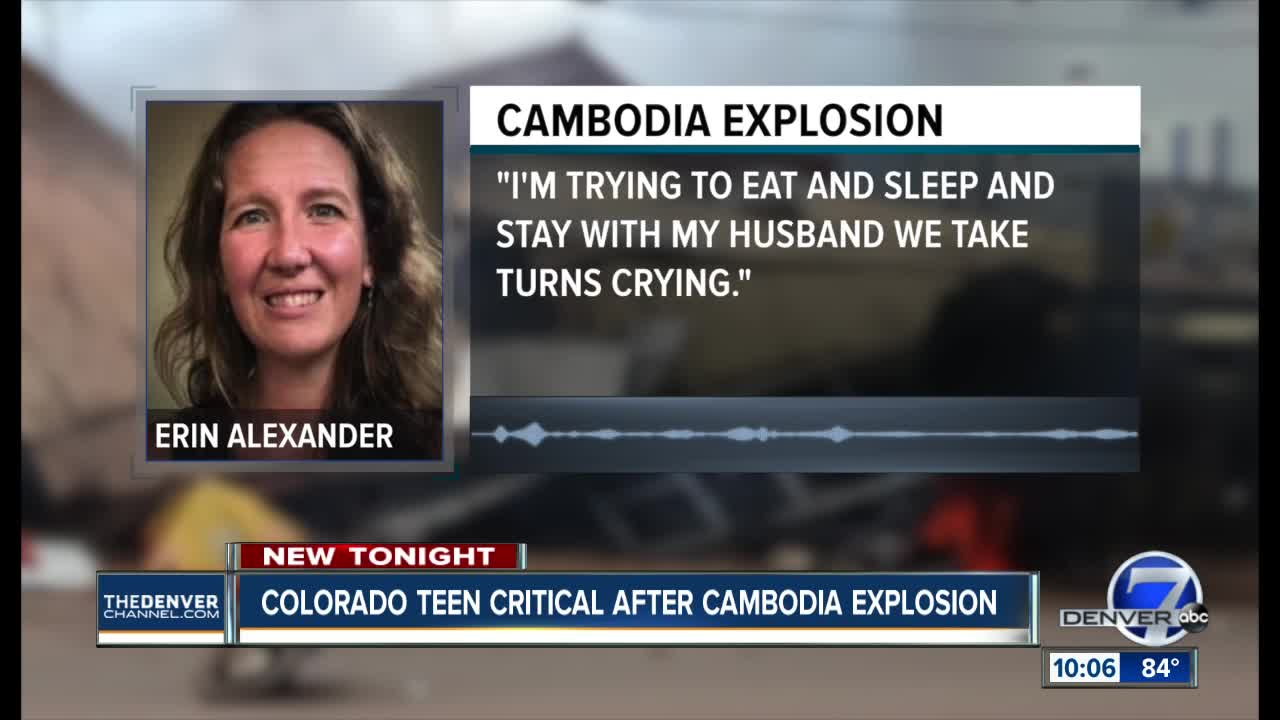 CAMBODIA -- A Colorado family moved to Cambodia to start a new adventure but found themselves in the middle of a nightmare. Now, they are reaching out for help from half a world away to bring their daughter home.

For the last eight months, the Alexander family has been living their dream. Moving from Firestone, Colorado to Cambodia seeking a new adventure.

"It was something we all talked about for years doing the expat thing," Erin Alexander said.

Erin’s daughter Abbey had settled into their new life. Adopting five cats and working as a kindergarten teacher.

"She had a couple different classes and she absolutely loved it and the kids loved her," Erin said. "They are doing fundraisers for her. The kids at the school, their lunches are $.25 and they somehow raised $500."

Last Wednesday, the 18-year-old was on her motorbike with a friend heading back to work when life changed in an instant.

"They were driving down the road they said they smelled a little gas in the air and then the explosion happened," Alexander said.

Police say a tanker truck ignited while transferring gas into a storage tank. Alexander says police are still looking for the owner of the illegal gas station.

With their clothes burned into their skin and in agony, Abbey and her friend walked back to work screaming for help.

"There’s some terrible pictures out there with their clothes half burned off," Alexander said. "She’s still on the ventilator to breathe; she has second and third-degree burns over 35% of her body."

Abbey suffered burns to her arms, legs and face. Her medical bills are pilling up and she will need long-term treatment.

Abbey is receiving treatment in Cambodia but her family is trying to transfer her to an open bed at Anschutz Medical Center in Colorado. The cost to transport her is a staggering $170,000.

"It’s a jet that has been modified into a flying ICU unit. It will take 22 hours with four different fueling stops," Alexander said.

The family has a GoFundMe page to help with their medical costs.