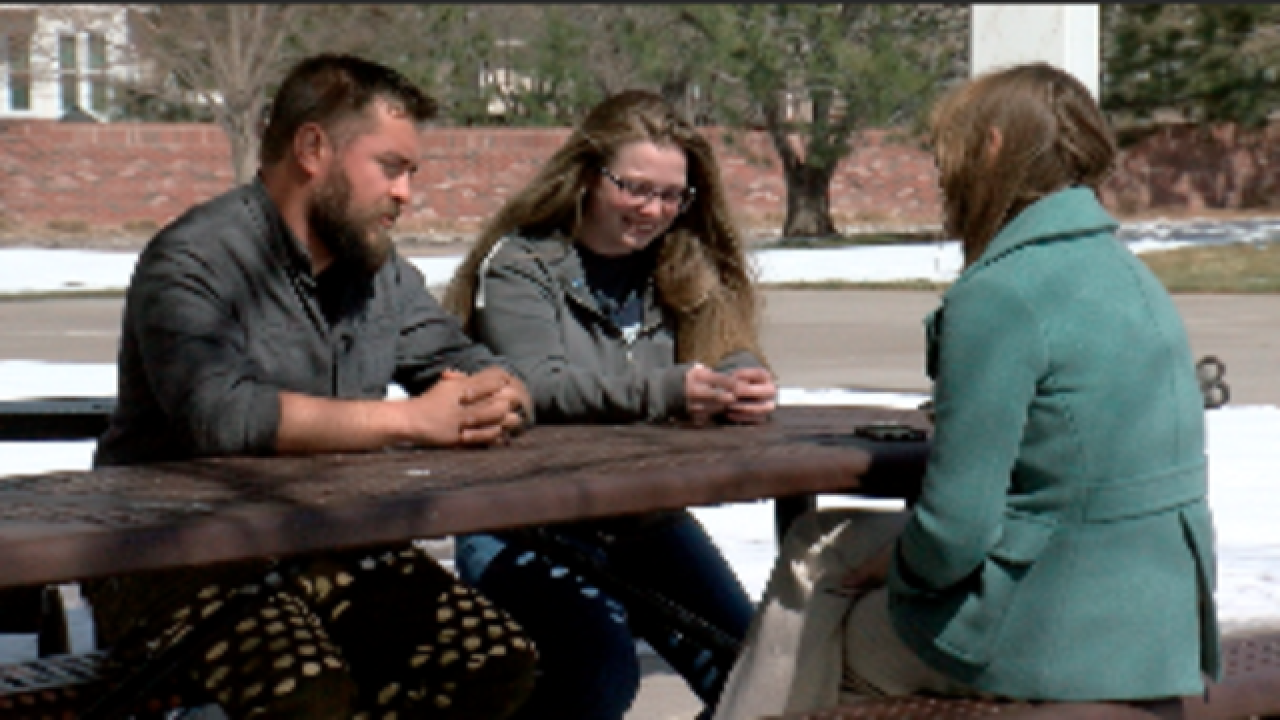 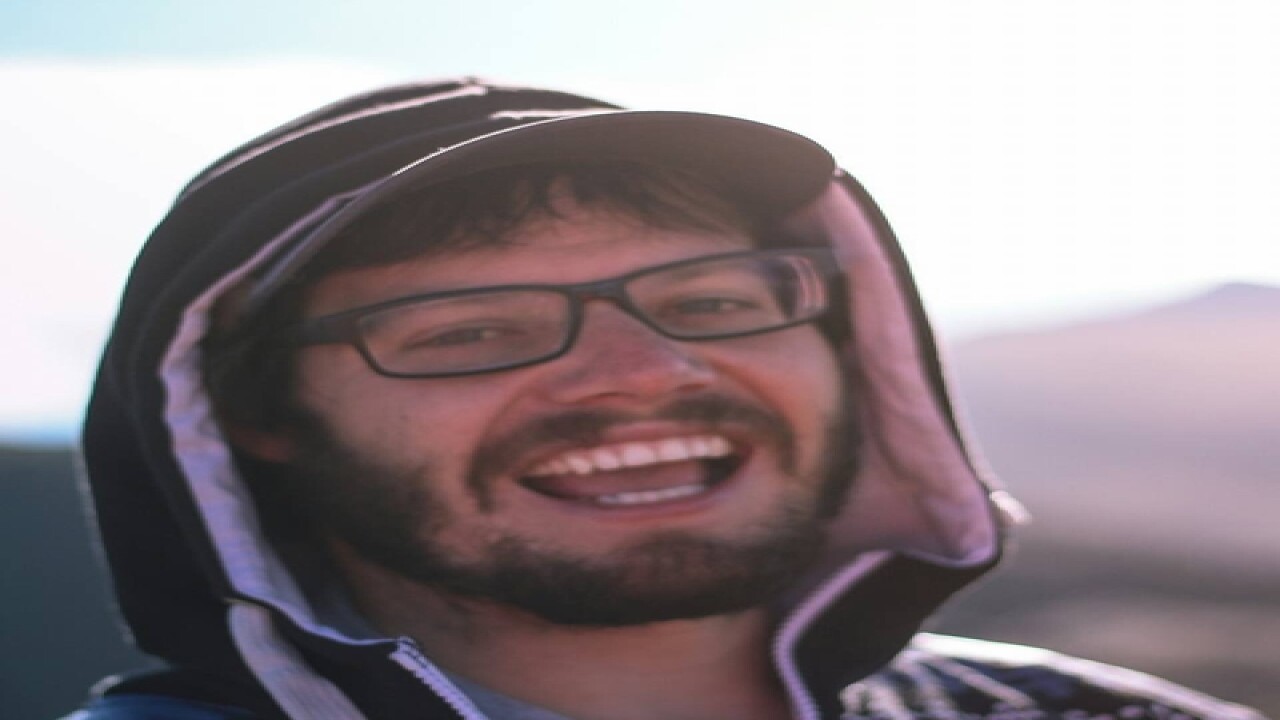 Family and friends are raising money to launch a private search for a Boulder speed flyer who is lost in the Swiss Alps.

In the most recent video posted by Harrison Fast, the Boulder speed flyer described an extreme sport that had become his passion.

Now his family in Colorado is living with the knowledge that the sport he loved may have claimed his life.

"We've always known it was a risk," said his sister, Molly Fast, sobbing.  "He had injuries before, but we didn't expect him to go off -- potentially go off a cliff."

Harrison went missing while attempting to speed fly the Jungfrau in Switzerland with six others on Saturday.

Friends said that a storm moved in, separating the group.

"Another one or two that were separated from the group were found later by helicopter rescue," said John Solis, Harrison Fast's brother-in-law. "And Harrison is still out there right now. "

After 48 hours, Swiss authorities called off the search, Solis said.

Family and friends have not given up hope.

In 2012, another speed flyer, Dan Hunt, went missing in the same vicinity and was found alive 68 hours later.

"This has become a very, very expensive endeavor to bring Harrison back home," said Solis.

Solis described Fast as an expert skier, a ski patroller at Arapahoe Basin, and a brilliant mechanical engineer who graduated from CU Boulder.

"He has been living his dream," said Solis.

If anyone could survive the ordeal, family and friends said they believe Fast could.

Until then, they are waiting for word.

"It's like I'm suspended in midair, trying to grasp for something," said Fast.

"It's a terrible feeling to feel helpless, even when you know you're doing everything you can," said Solis.

Family are using a youcaring site to raise money for the search.