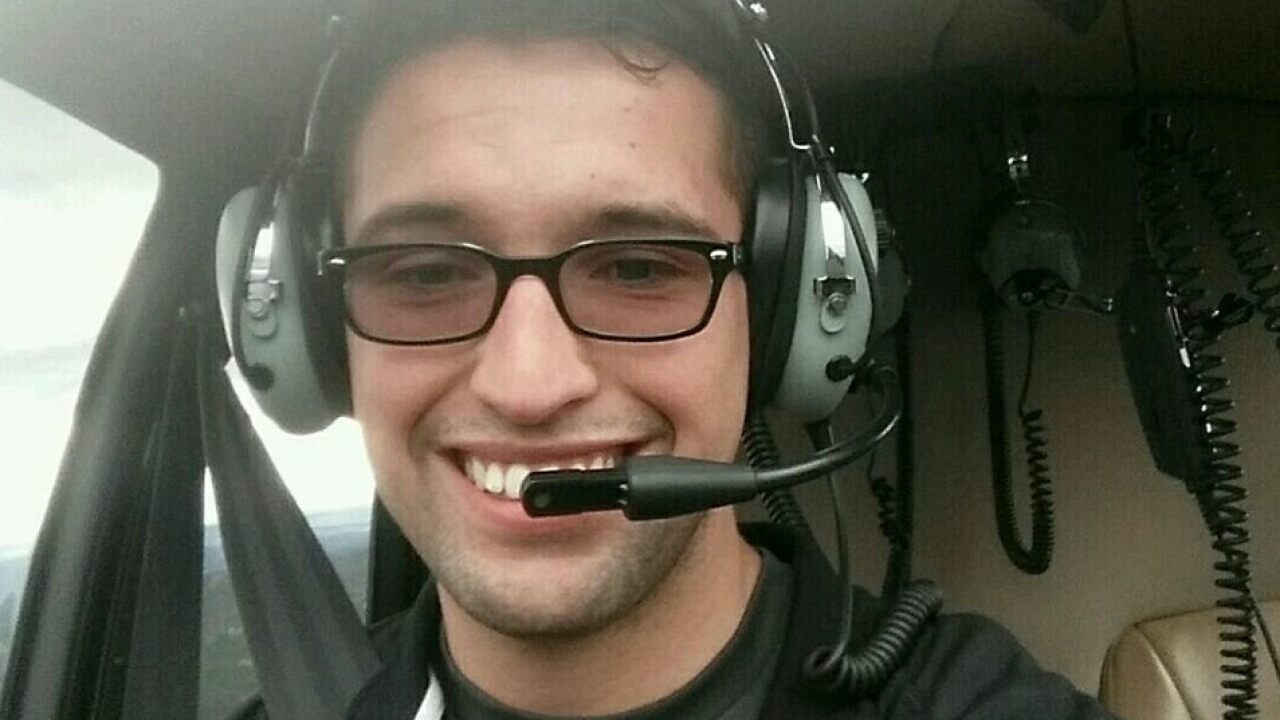 Copyright 2019 Scripps Media, Inc. All rights reserved. This material may not be published, broadcast, rewritten, or redistributed.
Courtesy Jesse Davila
Strong, independent and dedicated. Family members say Levi Montoya, 23, was the kind of person everyone looked up to and he lost his life saving others in a hit-and-run over the weekend. 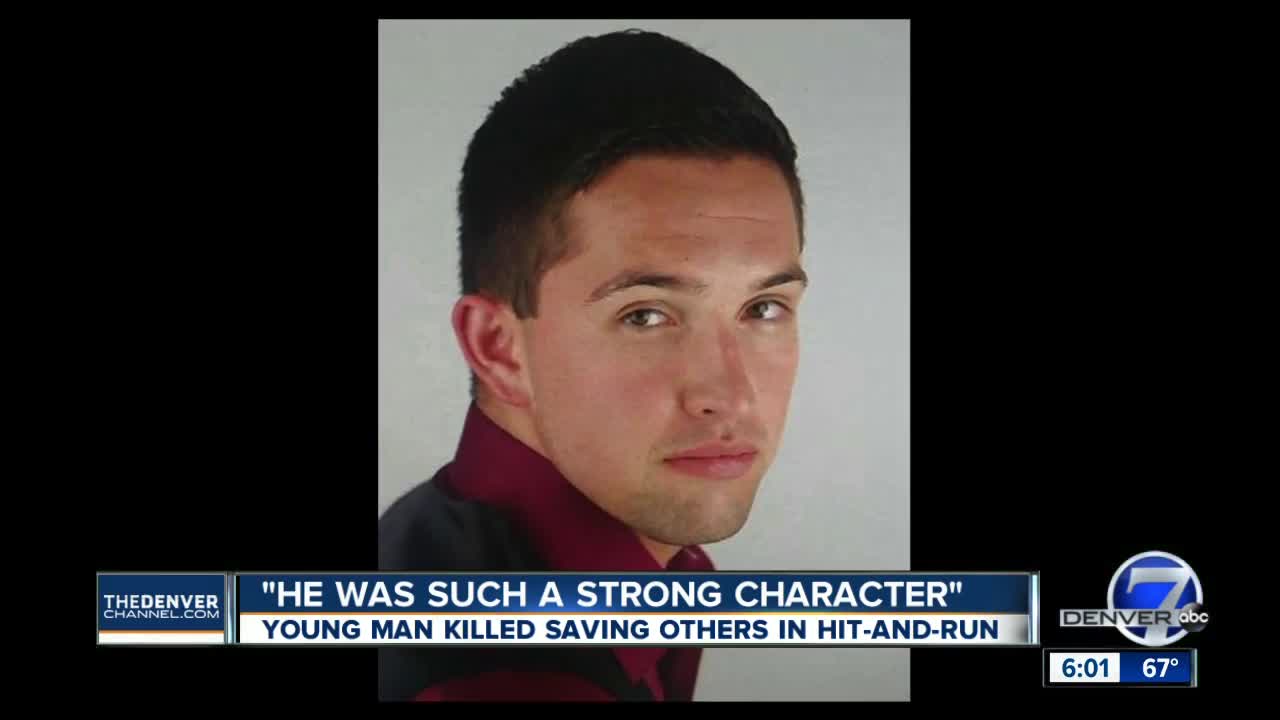 AURORA, Colo. -- Strong, independent and dedicated. Family members say Levi Montoya (Noles), 23, was the kind of person everyone looked up to and say he lost his life saving others in a hit-and-run over the weekend.

It happened late Saturday night in a parking lot at the Gaylord Rockies Resort and Convention Center in Aurora. The victim's cousin, Jesse Davila, said Montoya was the pedestrian who was killed in the hit-and-run crash. The coroner's office confirmed his identity on Tuesday morning.

"My cousin saw the car approaching them really, really fast and he just tried to push them out of the way. He ended up taking the blunt force of the vehicle while he got mostly everybody else mostly out of the way," said Davila.

Davila said his cousin jumped in front of the speeding car in the parking lot to protect his friends. Montoya was pronounced dead at the scene and police said several others were taken to the hospital.

"For him to do that, for him to just know that he was going to save all those people just by pushing them out of the way – he was selfless, cared about everybody else no matter what," he said.

The suspected driver, a juvenile whose name hasn't been released, fled the scene, and his car was found unoccupied several miles away. He was later taken into custody, police said.

Investigators are still working with the 17th Judicial District to determine whether any charges will be filed against the juvenile suspect.

"That's going to be on his conscious for the rest of his life," said Davila.

A family member said he was a member of the U.S. Navy Reserves – a Petty Officer Second Class Construction Mechanic as part of Naval Mobile Construction Battalion 25 detachment out of Buckley Air Force Base.

"He was getting ready to start his life, basically. Just starting," he said. "I really looked up to him. He was such a strong character, such a wonderful person."