The family of a University of Colorado graduate student who was stabbed to death in Boulder over the weekend is raising money to pay for his funeral back home.

Relatives of 26-year-old Sean Hudson of Greenfield, Indiana have raised $19,785 on GoFundme.com as of Monday morning. 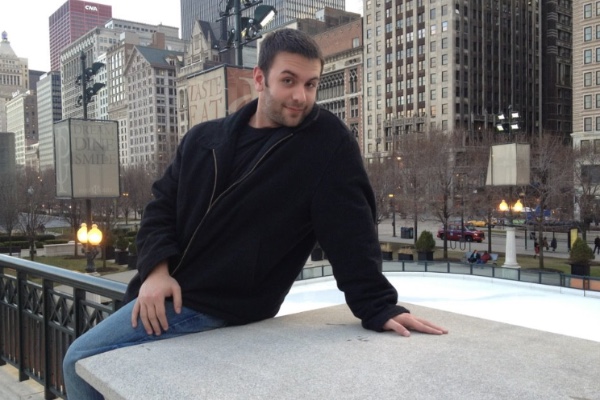 Police say Hudson was stabbed after an argument off campus.

A fellow 22-year-old student, Ian Scheuermann, has been arrested for investigation of second-degree murder in his death but hasn't been charged.

Police spokeswoman Shannon Cordingly told the Daily Camera newspaper that investigators know what sparked the argument but aren't releasing it yet.

Hudson's family says he earned a master's degree in psychology earlier this year and was working on a PhD.

You can make a donation here.