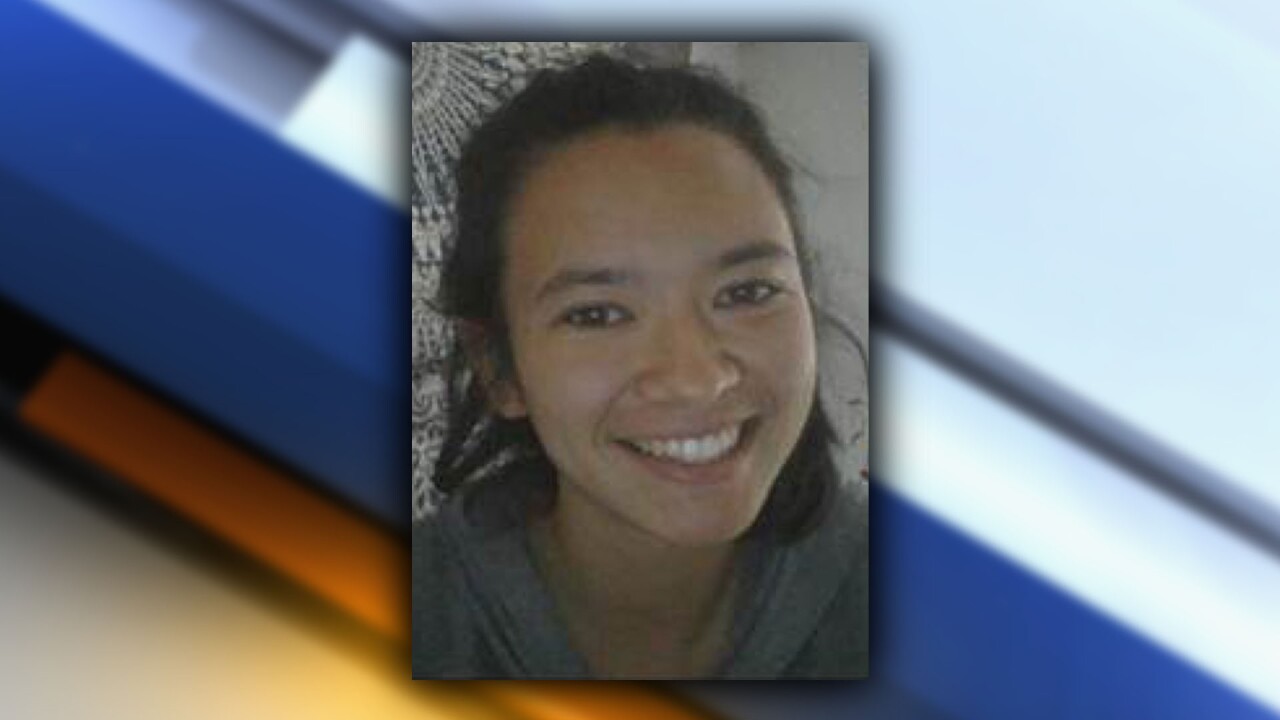 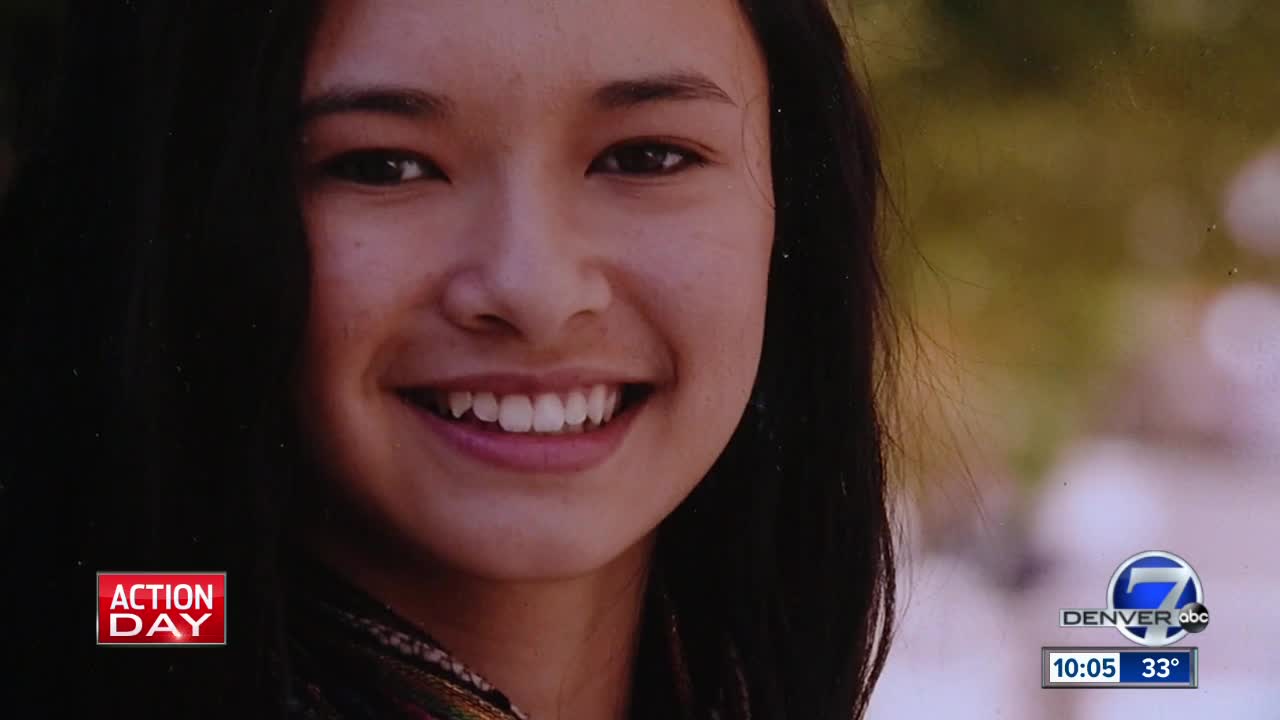 They said they believe the practice played a role in Chen's suicide, but a spokesperson with Archdiocese of Denver denies the use of conversion therapy.

Police found Chen's body on Monday, near Gross Reservoir in Nederland. Her family reported her missing on Saturday, Dec. 7, after she left on a hike and never returned.

Joyce Calvo-Chen, Chen's mother, described her daughter as a multi-talented artist who loved to sing, dance, write, play sports, and instruments. She said her daughter fell in love with religion when she was 13 years old, and quickly became immersed in God's words.

"She wanted to become a nun," Calvo-Chen said.

She said she believes her daughter began to question her sexuality when she was 14 years old and that's when she turned to a priest at St. Thomas Aquinas Catholic Church in Boulder for guidance. The priest advised Chen not to come out to her family and gave her informal counseling, according to Calvo-Chen.

Chen would follow that guidance and later seek formal counseling from the church when she attended the University of Colorado Boulder.

"It was conversion therapy because it was rules and regulations," Calvo-Chen said. "It was mental, spiritual abuse. I think it was shaming and degrading her."

Conversion therapy is the practice of trying to change a person's sexual orientation through spiritual or psychological intervention, a practice that was banned on minors in Colorado this year, which does not protect anyone 18 years or older.

Chen built her life around the church, and her family said they abandoned her as she grappled with her sexual identity and love for religion.

At 21 years old, once Chen distanced herself from the church, she attempted suicide. During her stay at a treatment facility in Nashville, her sister, Carissa Chen, said she came out as a lesbian. She said her younger sister was traumatized and "manipulated" by church leaders. Carissa Chen said her sister wrote in her journal she was "a sinner" and "impure" for her thoughts.

Three years after Chen's attempted suicide, she was found dead.

"One of the things she wrote was, 'I have a compelling story to tell. No one will listen," Carissa Chen said.

The family is now on a mission to help other people grappling with mental health issues and their identity. They have launched a website to help provide support in Chen's memory. You can click here to visit the website.

St. Thomas Aquinas Catholic Center in Boulder released the following statement regarding the accusations: "We are devastated over the death of Alana Chen and cannot begin to imagine the pain and grief of her family and friends. Our prayers will continue to be with them during this incredibly difficult time. For those of us who had an opportunity to know Alana, we will remember her as a young woman who was eager to serve God and others and had a tremendous love of the poor. She will be greatly missed. Striving to be a community who welcomes anyone and everyone as Jesus did, we reject any practices that are manipulative, forced, coercive or pseudo-scientific. We believe that every person is a beloved child of God and should be treated with dignity, mercy, and reverence."

If you have suicidal thoughts, help is available 24/7 through the Colorado suicide hotline.