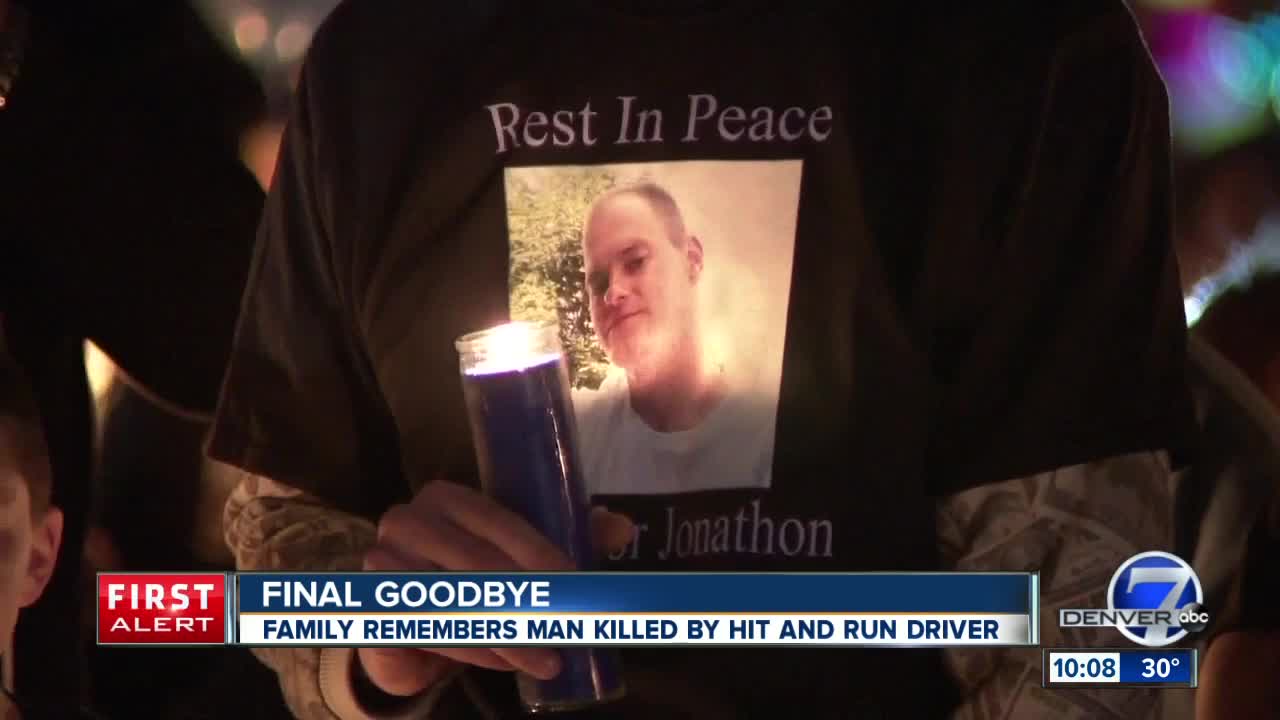 The family of a 29-year-old man hit and killed by a driver fleeing police is urging the suspect to turn himself in. 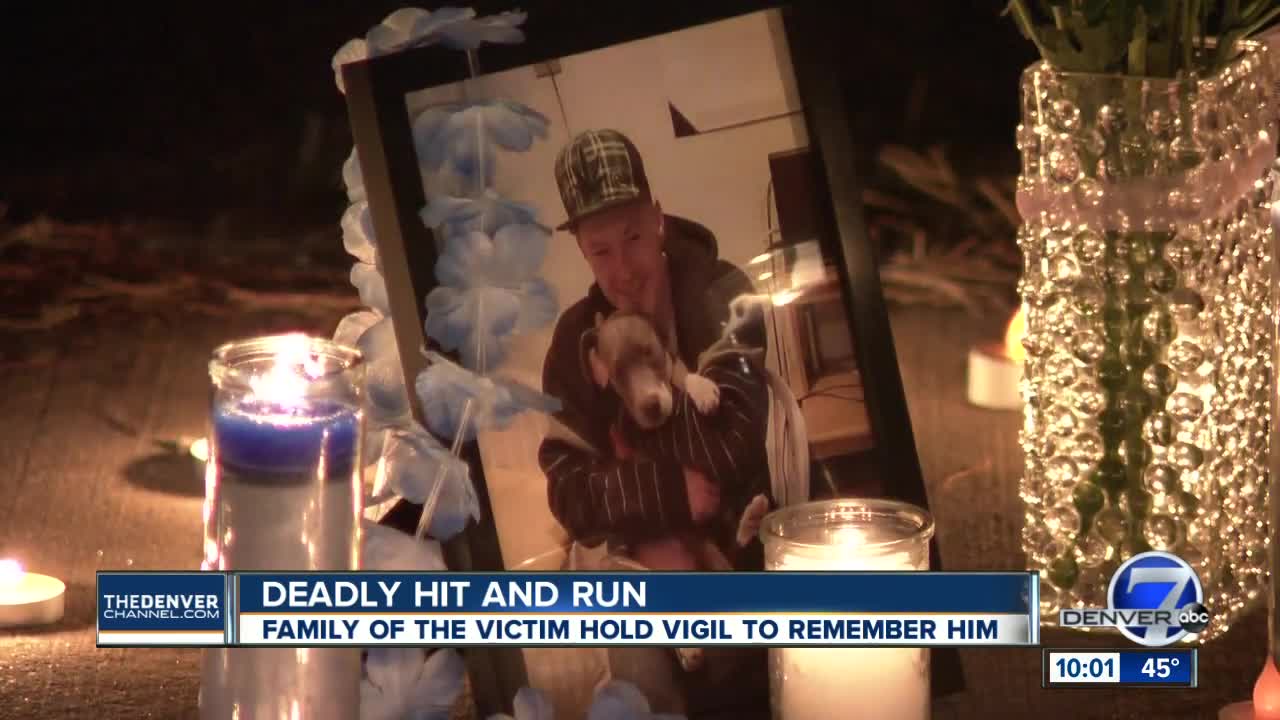 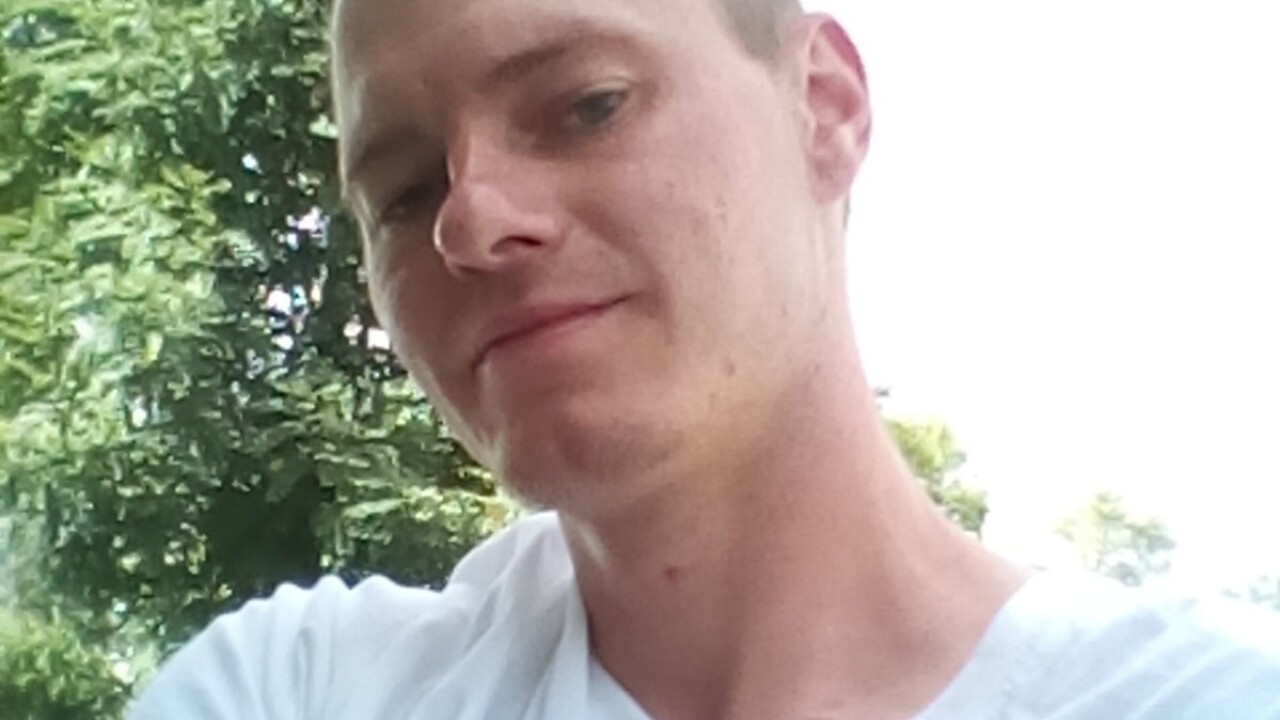 LAKEWOOD, Colo.—The family of a 29-year-old man hit and killed by a driver fleeing police is urging the suspect to turn himself or herself in.

Police said the driver was pulled over for a traffic stop and fled at a high speed. He hit Furley and continued driving until he crashed into a wall, west of Sheridan Boulevard and W. Colfax Avenue, police said. He ran away from the vehicle, escaping into an alley.

“It’s crazy that somebody could do this and get away with it, especially off of that street,” said Sean Furley, the victim’s brother. “I would hope that someone has the heart that Jonathan has to come forward."

Family said Furley was always positive, even in the worst of times and was incredibly generous.

They just learned he is going to be a father.

“Jonathan was a good guy no matter what situation you were in — he would help you get through it,” Sean said.

Elvida Martinez, his fiancee, said she will miss his smile the most. She said he proposed just hours before he died.

He then left the house, and never returned. She said she knew something was wrong when he didn't come back for a long time.

The family has set up a GoFundMe account to help with funeral services.

Police haven’t released any details on the suspect who fled the scene.

Anyone with information on the suspect is urged to contact police.