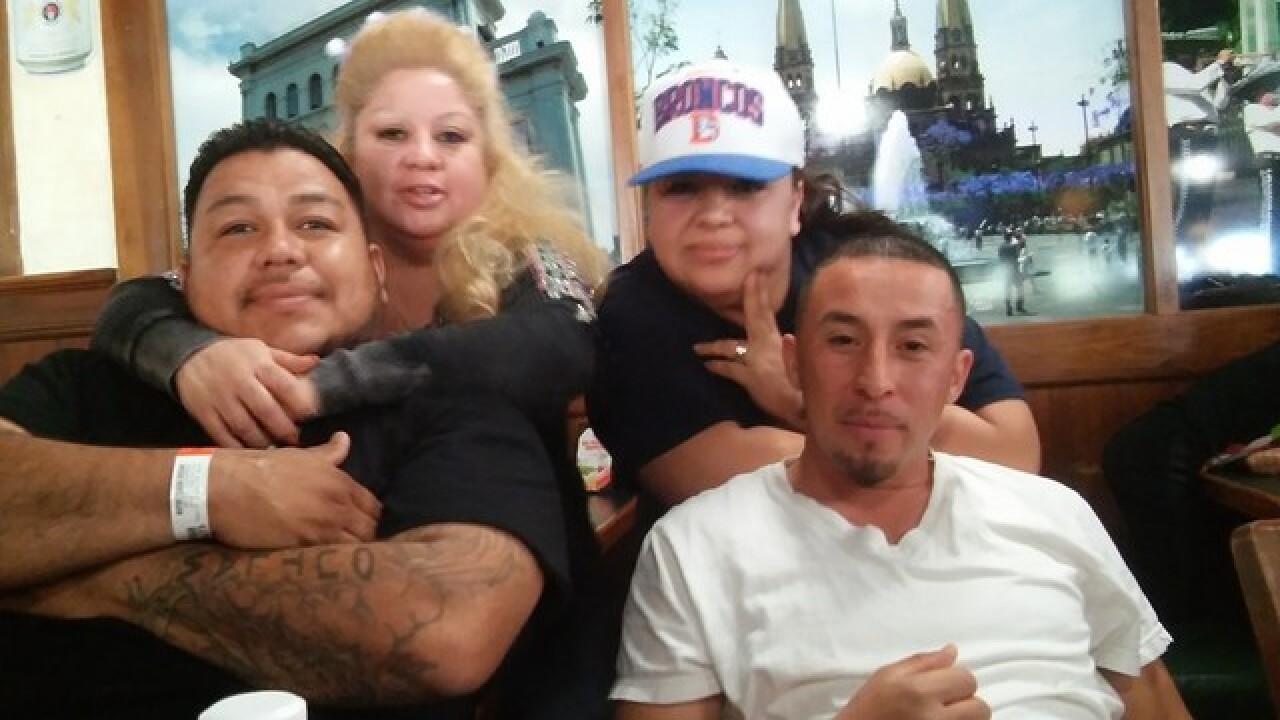 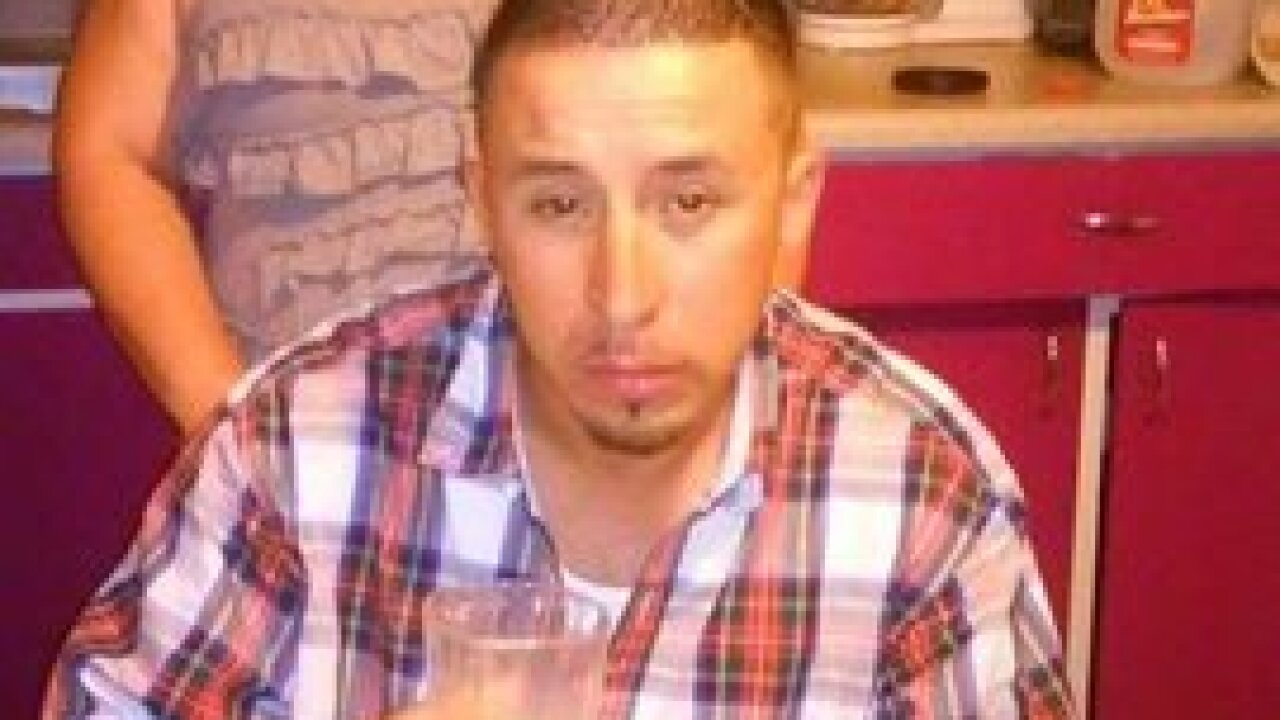 A Commerce City family is grieving this Father’s Day a day after their loved one drowned at Georgetown Lake after his kayak flipped.

Francisco Joseph Martinez was at his favorite lake for an early 31st birthday celebration when he headed to his kayak without his life jacket.

“We told him to put on his life jacket,” said Hortensia Adame, Martinez’s mom.

She says the water at the lake was calm for the most part, until in what she describes as the blink of an eye, everything changed.

“It got so windy,” she said, “the wind just flipped him over and he got in the water and then he started swimming.”

Martinez began to drown right in front of his mom and family.

“He was screaming ‘Mom, help me, help me,’” she said, “I ran around the fishing bridge and I jumped in the water and I tried to go in and the water went past my knees and I froze. It’s like somebody just pulled me back and said no.”

She says the water must have been colder than 55 degrees.

After the family called authorities, crews searched the lake for any sign of Martinez.

At 2 a.m. on Sunday, nearly seven hours later, they found his body.

“If I would have known he was going to be gone,” she said, “I would have locked that door on that tent [where they last spoke] and don’t let him out or else I would have given him a hug and told him goodbye.”

Now Adame has a message for others.

“Even if you’re a professional swimmer,” she said, “please, wear your jacket.”

Martinez, who lived in Commerce City,  leaves behind three daughters, including a newborn.

The family has set up a GoFundMe page to help with funeral costs.