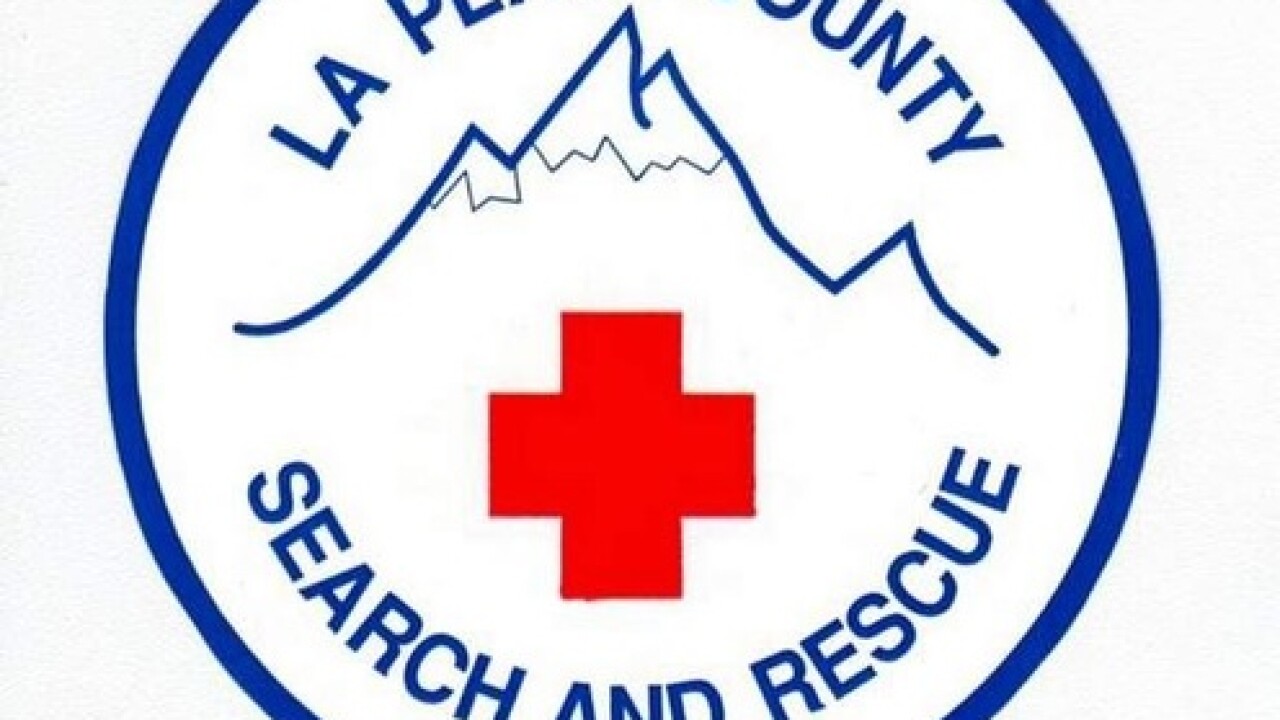 Beaver's wife reported them missing Sunday night after they failed to return from a hiking trip they started on Saturday.

The La Plata County Sheriff's office says the four were found late Monday in the Weminuche by other hikers.

They were taken to the Pine River trailhead.

Investigators did not say what condition the family was in.