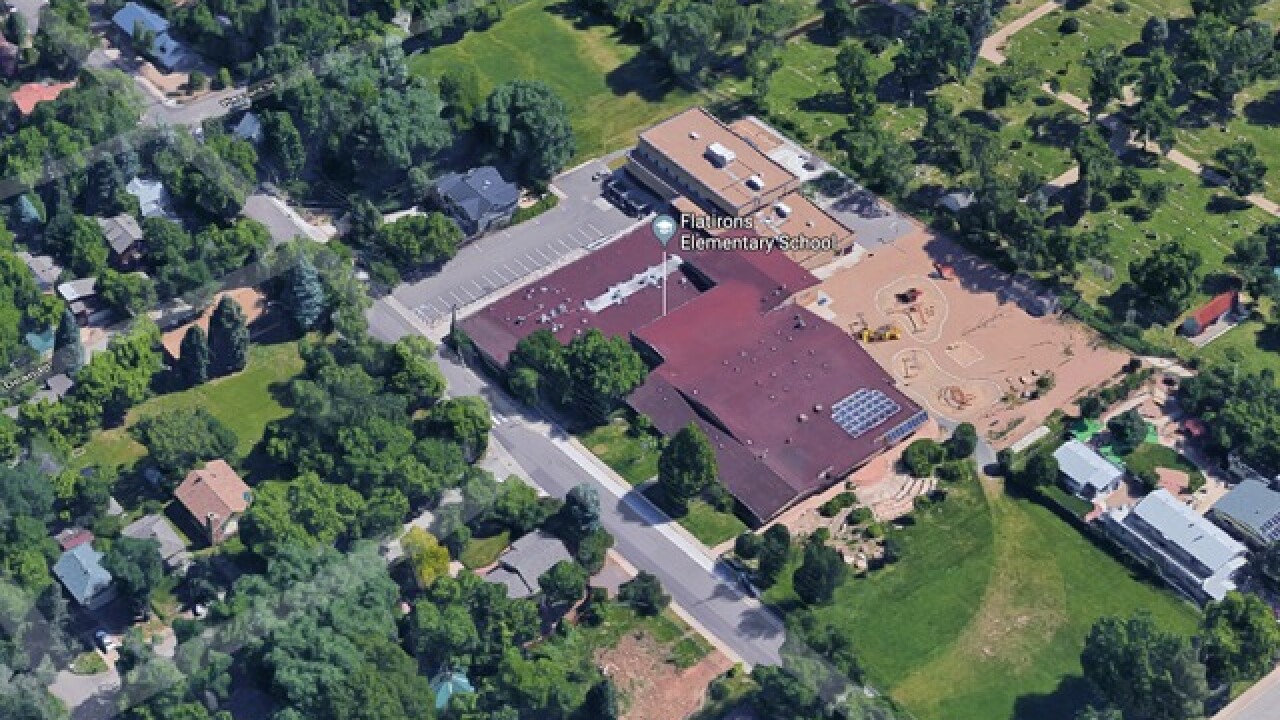 BOULDER, Colo. — A mother bear and her two cubs have been reported in a neighborhood north of Flatirons Elementary School.

On Wednesday morning, Boulder Valley School District said the elementary school is on lockout, but is continuing student arrival as normal, but is asking families to be aware that bears are nearby.

Jason Clay with Colorado Parks and Wildlife said this is the third time in two weeks that a bear family was reported or spotted around the school. He is unsure if it's the same family of bears. CPW staff was in the same area Friday and Monday responding to a call about the animals.

Law enforcement are on scene at the school to keep students, parents and school staff safe. As of 8:20 a.m., the bears were reportedly sleeping in the neighborhood.

Clay said residents who see the bear should keep their distance.