Attorney: One of worst crimes in Denver history 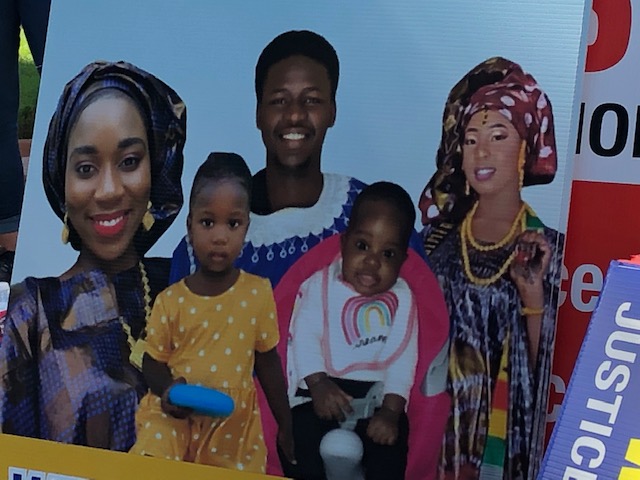 It's been one month since an immigrant family of five from Senegal was killed in an arson fire in Green Valley Ranch. No arrests have been made 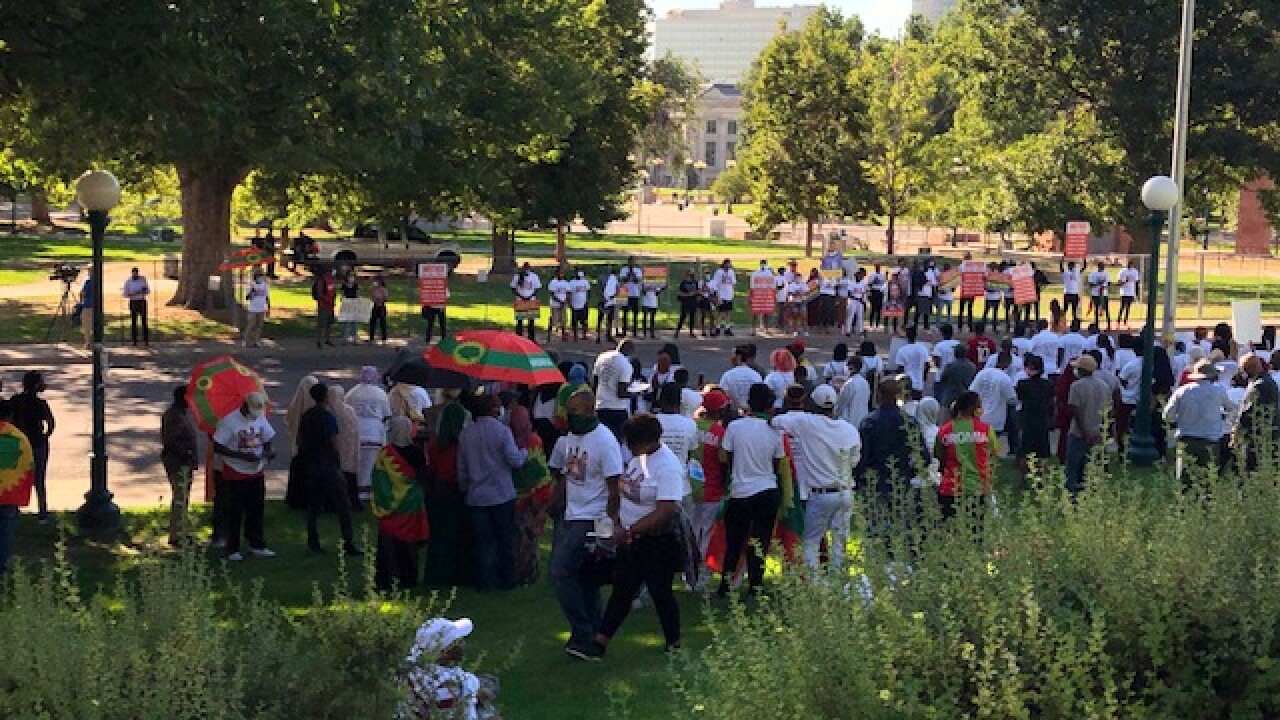 DENVER -- It's been one month since an immigrant family of five, from Senegal, was killed in an arson fire in Green Valley Ranch.

On Saturday, friends and other family members rallied at the State Capitol to call for justice.

"It's been a whole month and we still don't have answers," said Mariam Kyabou, who went to school with one of the victims, Djibril Diol.

He was working for Kiewit Infrastructure on the Central 70 project.

Diol, his wife, Adja, their daughter, Kadija, his sister, Hassan and his niece, Hawa Baye perished when fire roared through their home on the 5300 block of Truckee Street.

Investigators determined it was arson.

They released a photo showing three people wearing masks and hoods, who they believe ignited the deadly blaze.

"We want to know who killed my brother and my family," said Abou Diol, Djibril's brother. "We need justice. And we need it now."

The family's attorney, Qusair Mohamedbhai, called it one of the worst crimes in Denver history.

"There's not even words to use at this level of body count, and two babies burned to death in their own home," he said.

Mohamedbhai wouldn't speculate on whether it was a hate crime, but did say fear was the intent.

"Canisters of gasoline, multiple people and that type of ghoulish mask, that feels like 'anonymous,' like 'scream,'" he said. "It's definitely rooted in western culture, that type of fear technique."

"It's haunting," family friend Maryan Tidjani said about the photo. "It's terrifying to even see that. When we saw that we truly felt like we lived in a horror movie."

Mohamedbhai is demanding that police do their job.

Denver Police Chief Paul Pazen replied, "We will not rest. We will not tire until we hold those accountable for this horrific crime and bring justice to this family, to the Senegalese community and the people of Denver.