Family, friends ask boaters to stay away from Chatfield Reservoir as crews search for body of missing teen

Teen went missing in the water on Friday 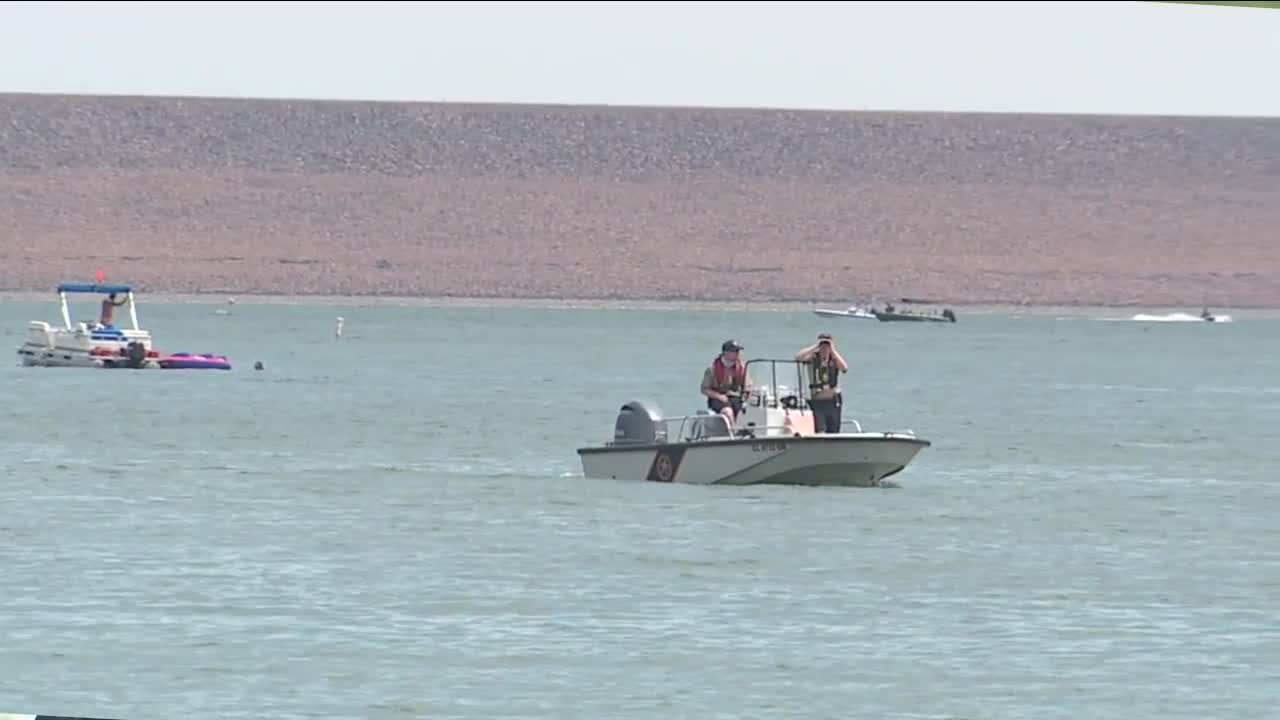 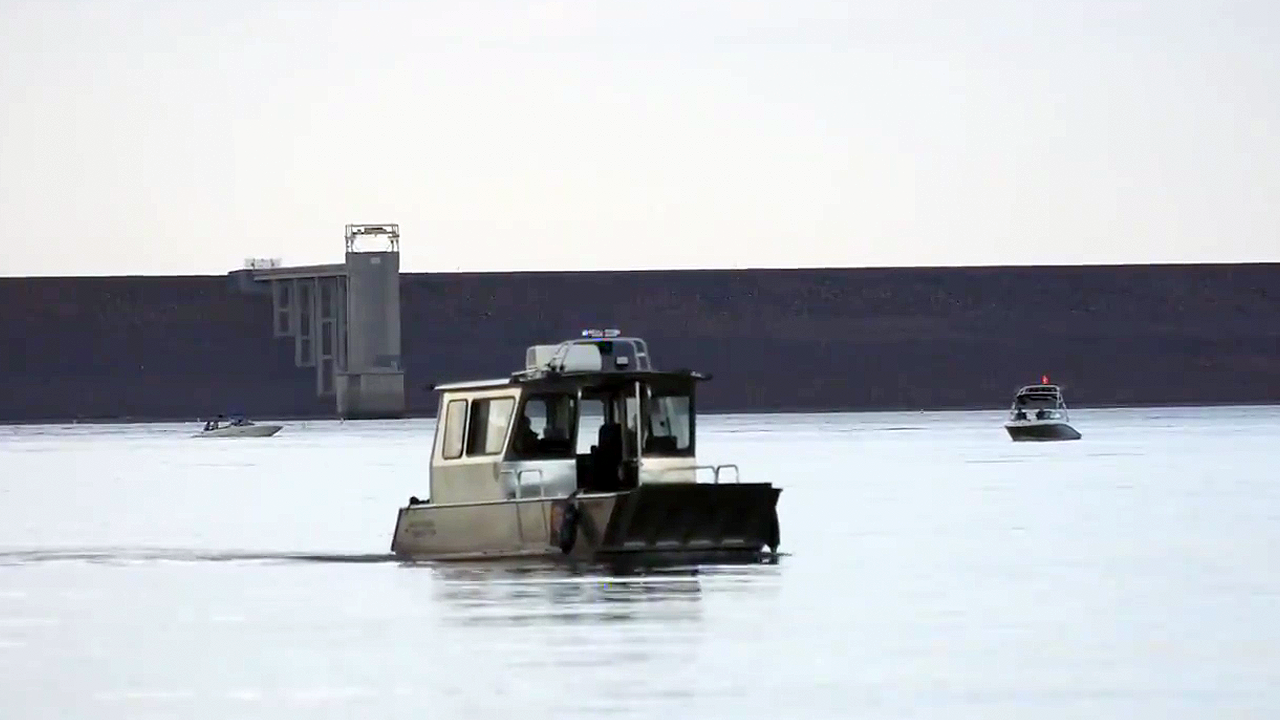 JEFFERSON COUNTY, Colo. — As search crews continue to look for the missing young man believed to have drowned in Chatfield Reservoir on Friday, family and friends are asking boaters and swimmers to avoid the area.

Friends and family have identified the missing man as 18-year-old Aric Whitacre.

Madyson Rosenhahn, a friend of Whitacre, said she think it's disrespectful that thousands of visitors used the reservoir over the weekend while crews searched for the body.

"I am upset about his passing but I am mad about people disrespecting his passing by still going to the lake," Rosenhahn said.

Search crews continued to look for Whitacre's body on Sunday despite the crowds. Part of the reservoir is blocked off for the search.

Jason Clay, spokesperson for Colorado Parks and Wildlife, said CPW is giving the search teams the space and time they need to search the area where the man may be.

"We are pretty confident of where the victim is," he said. "We have that last point on the scene."

Teams worked into the night on Friday and Saturday searching, but difficult underwater terrain and murky water have made the search difficult. Rescue crews based the search off of pinpoints where boaters saw the drowning.

"There were some witnesses that were here at the reservoir on Friday that were able to point out the spots to our crews this weekend," said Connor Christian of the South Metro Fire Rescue, also on the search. "They have been working extremely hard to find this missing person."

This year, there have been 23 drownings so far in Colorado, almost breaking a record as summer crowds hit the beach.

The search for Whitacre was postponed at 4 p.m. on Sunday because of rough weather but crews returned to the water on Monday.

South Metro Fire Rescue said its divers and divers with West Metro Fire searched throughout the day but did not locate Whitacre. Recovery efforts will continue Tuesday morning, the department said.