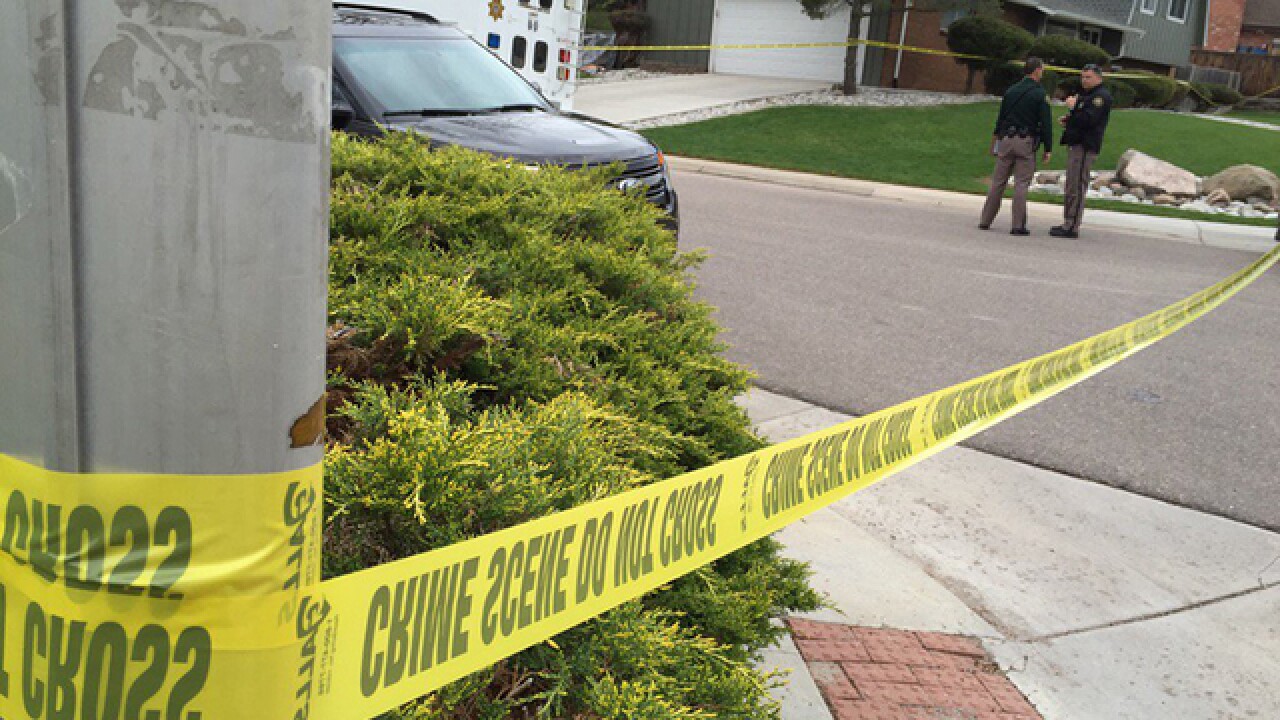 The death occurred in the 5400 block of West Hinsdale Avenue.

A family disturbance resulted in the death of an adult male, according to Sheriff's spokesman Mark Techmeyer.

There was no threat to the community, according to a tweet from the sheriff's office.

We are conducting a death investigation in the 5400 blk of W. Hinsdale Ave in S #jeffCo. No threat to the community pic.twitter.com/aSsAiEfnnk