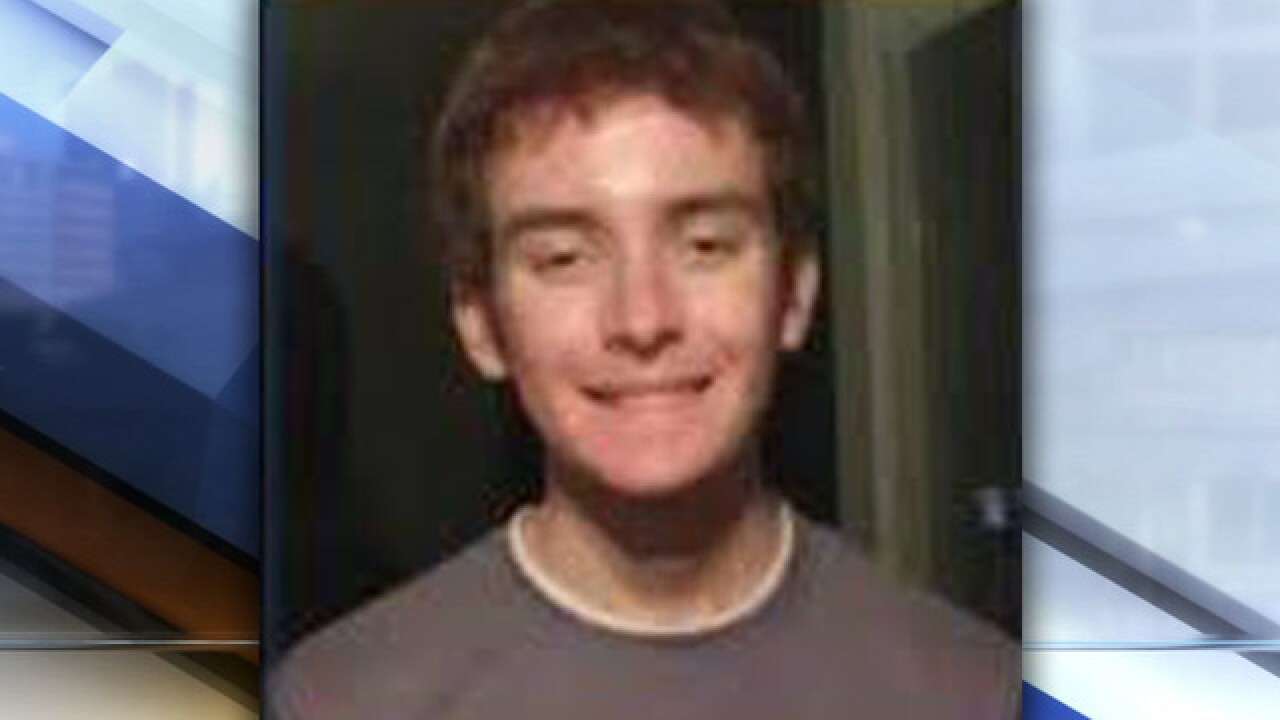 Courtesy of El Paso Co. Sheriff's Office
<p>Authorities and the public are joining forces to search for 20-year-old Kevin Rudnicki around Mount Herman.</p>

EL PASO COUNTY, Colo. — Authorities and the public are joining forces to search for a missing 20-year-old hiker around Mount Herman.

She said the sheriff’s office believes he is from the Palmer Lake or Monument area and attends school at the University of Wyoming.

“He was going hiking, but he did not bring anything for camping,” Kirby said. “It’s not uncommon when he is in town to hike and camp up on Mount Herman Road.”

Rudnicki headed out the door alone.

His parents told authorities that he has experience hiking and camping in that area, she said.

Kirby said Rudnicki may have gone to Raspberry Mountain, about a mile north of Mount Herman in El Paso County.

“It’s a very large area up there,” she said. “He could be anywhere up there.”

The search efforts started Monday around noon. El Paso County Search and Rescue had a full deployment of rescuers by 2:30 p.m. and they searched for the man until sometime between 8 and 9 p.m., Kirby said. The darkness, dangerous terrain and falling temperatures made the mission unsafe to continue at that point, she said.

The search kicked up again at 6 a.m. Tuesday.

Multiple search and rescue groups and the forest service, plus volunteering citizens, have joined the search for Rudnicki. Anybody with information on his whereabouts should call the El Paso County Sheriff's Office at 719-520-7100.