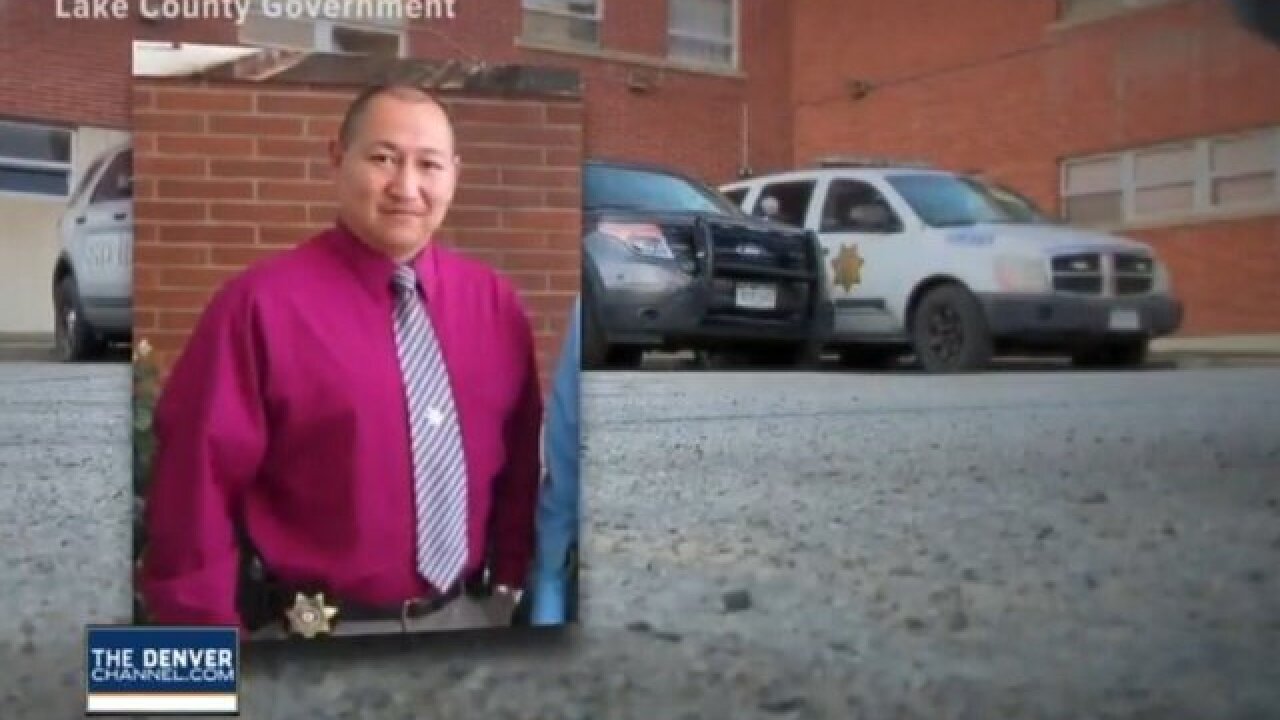 Copyright 2017 Scripps Media, Inc. All rights reserved. This material may not be published, broadcast, rewritten, or redistributed.
<p>Lake County, Colo. Undersheriff Fernando Mendoza is alleged to have sexually harassed three female employees of the sheriff's office. The DA's office has an active investigation into the sheriff's office.</p> 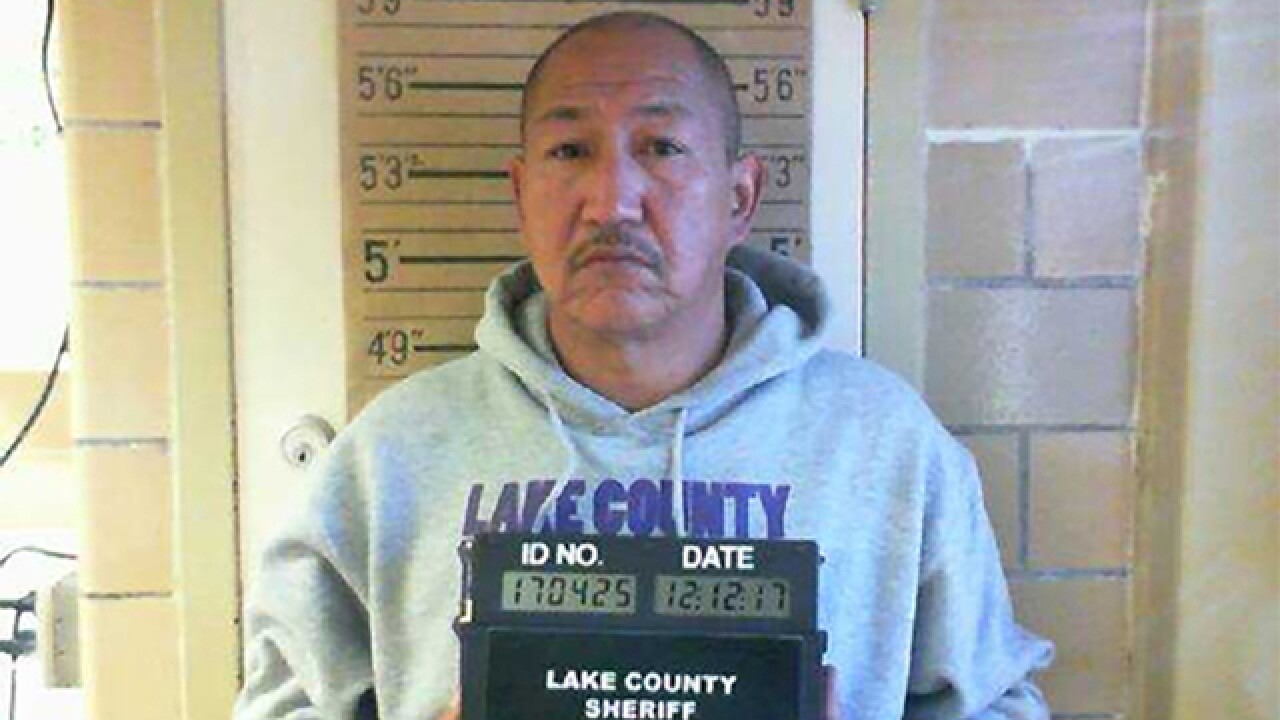 A Denver7 report called Mendoza into question on Nov. 7 related to claims he sexually harassed several women in his office. Mendoza was fired from the Lake County Sheriff’s Office several weeks ago in response to those allegations.

According to the indictment, Mendoza started asking his stepdaughter in 2012 to send him nude photos of herself when she was either 14 or 15 years old. The indictment alleges that Mendoza also asked her to send him photos or videos of her engaged in sexual conduct with other people.

"It's been so long since I've seen a young body, can I get some pictures?" Mendoza allegedly texted the girl at one point, saying he wanted to post the pictures online.

Brown said Mendoza also faces one count of embezzlement of a public property and a count of attempted invasion of privacy for sexual gratification. Mendoza allegedly took a camera from the sheriff’s office that was kept in his home, and put it in his stepdaughter's bedroom and bathroom in order to watch her undress, according to the indictment.

The previously listed charges are all felonies.

Brown also said that Mendoza faces two counts of second-degree official misconduct in relation to the sexual harassment allegations levied against him by several female 911 staffers who spoke exclusively to Denver7.

A staffer at the Lake County jail confirmed Mendoza was in custody shortly before 4 p.m. One of Mendoza’s alleged victims tells Denver7 that four women who public spoke out against him have been granted restraining orders against him.

Brown has had an active investigation into allegations against Mendoza for several weeks, and he confirmed to Denver7 on Dec. 4 his case had been sent to a grand jury.

The board of county commissioners also previously told Denver7 that the sheriff’s office had hired an outside legal counsel to “assist in personnel matters.”

The sheriff’s office put in place new sexual harassment training since Mendoza was fired, and county commissioners said earlier this month they would be having meetings in December wither each of the county’s departments to be sure employees understand the new policies.

Three women who were dispatchers working for the sheriff’s office accused Mendoza of making unwanted sexual advances and remarks toward them, telling Denver7 he often made lewd comments toward them and sent them inappropriate text messages.

Two of the women — Maria Chavez and Nicole Garner — told Denver7 at the end of November they had since resigned from their positions, but said they were pleased that no other women might be victimized.

Mendoza is expected to make his first court appearance Wednesday at 10:45 a.m. He is being held without bond for the time being, Brown said. A mug shot for Mendoza was not immediately available.