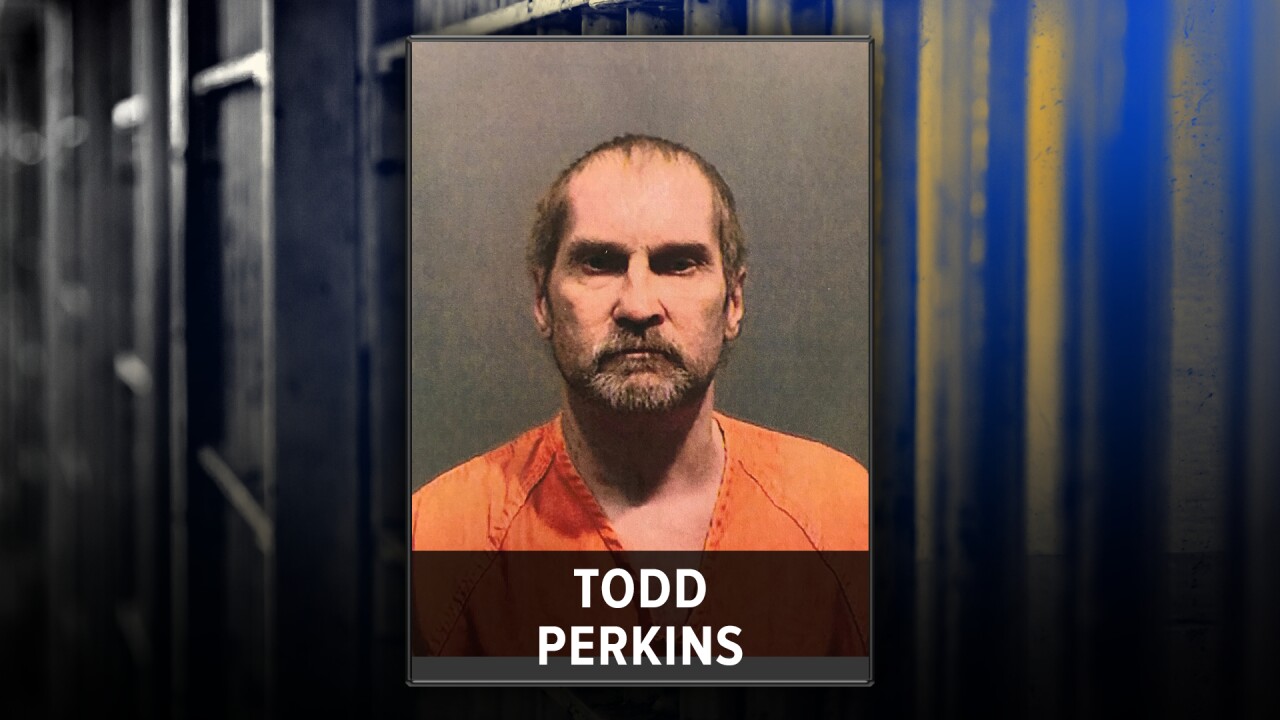 DENVER — The former handyman accused of arson in the explosion of a Denver apartment building in 2018 was found guilty Friday.

Nine people, including Perkins, were injured in the Aug. 14, 2018, explosion at 4th Avenue and Santa Fe Drive.

Perkins lived in a camper on the property but had been fired by the owner of the apartments because of prior situations involving the owner and tenants.

Perkins spent weeks in the hospital, recovering from the explosion, and was arrested in February 2019. After his arrest, Denver Fire Department Capt. Greg Pixley said there seemed to be a "great deal of premeditation” involved in the explosion, saying that fire investigators found three natural gas lines in the basement of the building had been forced open and that gasoline cans had been poured out and set close to the flashpoint of the fire.

Dogs and investigators also found remnants of gasoline on Perkins’ clothes while he was at the hospital, Pixley said. He said that Perkins had been in a confrontation with the building’s owner and possibly several other tenants.

The explosion damaged most of the seven-unit apartment building, which partially collapsed afterward.