Events in Turkey could have impacts in the war against terror, DU Ambassador says 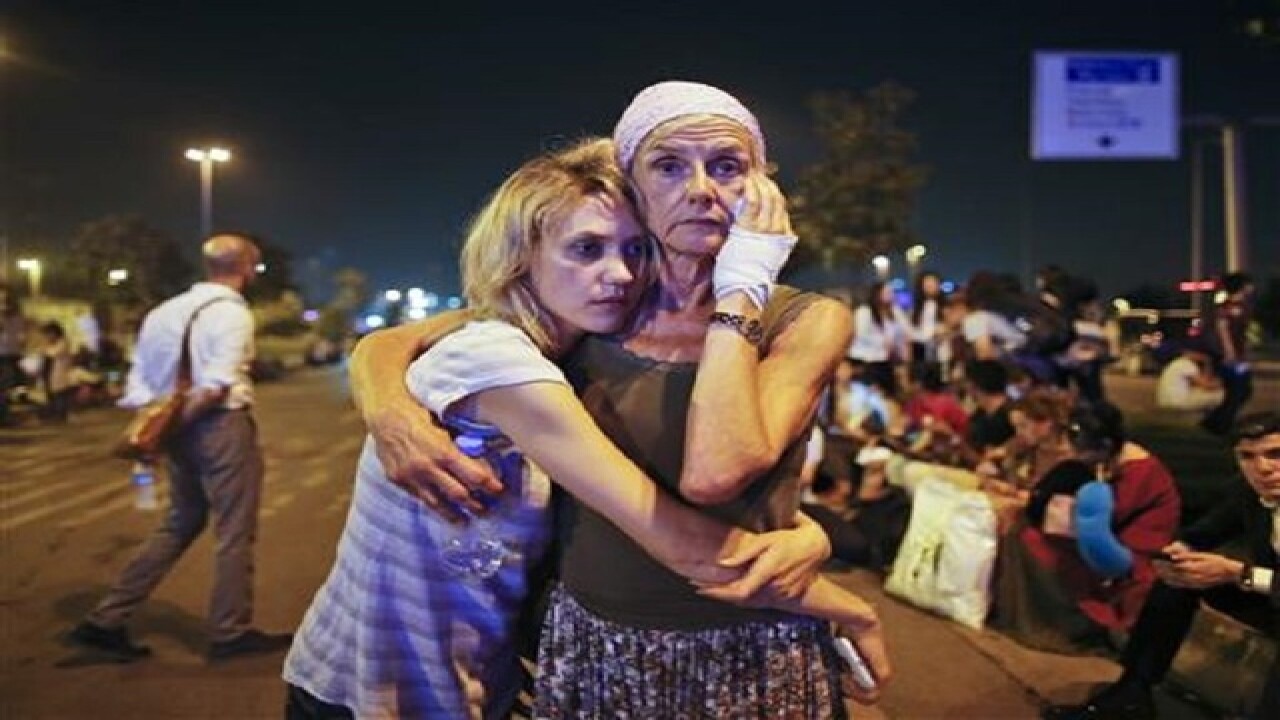 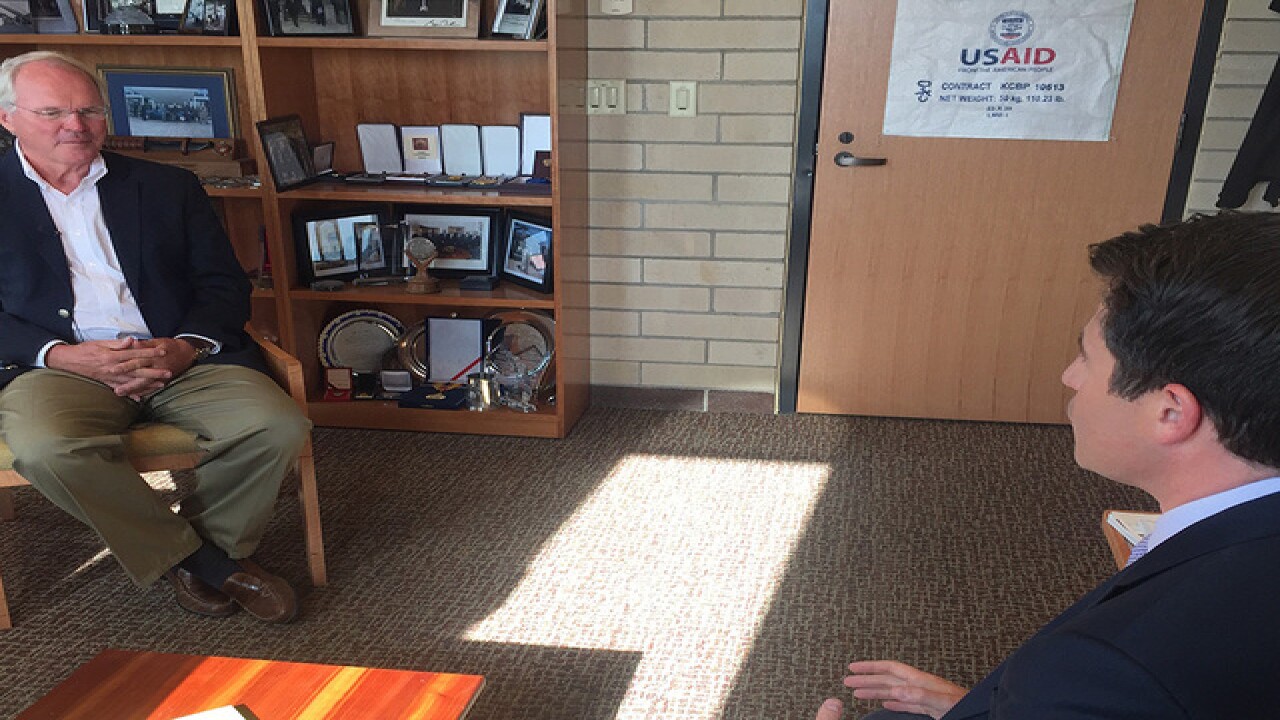 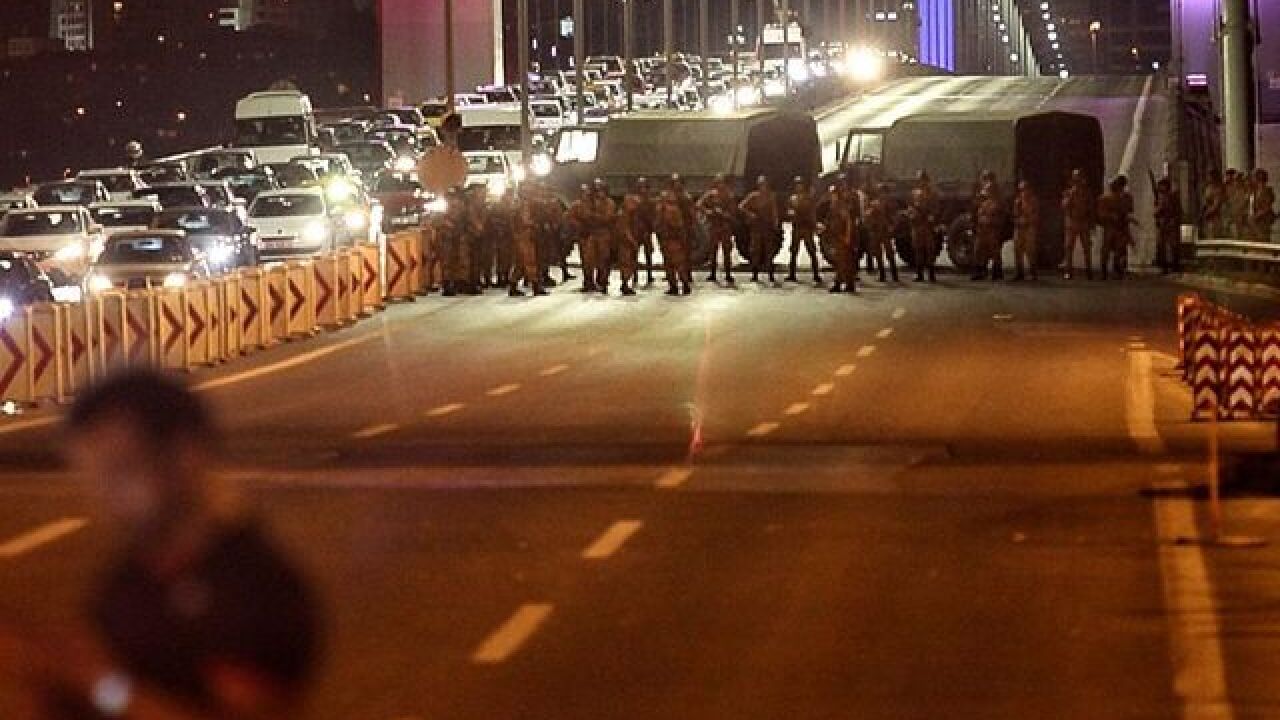 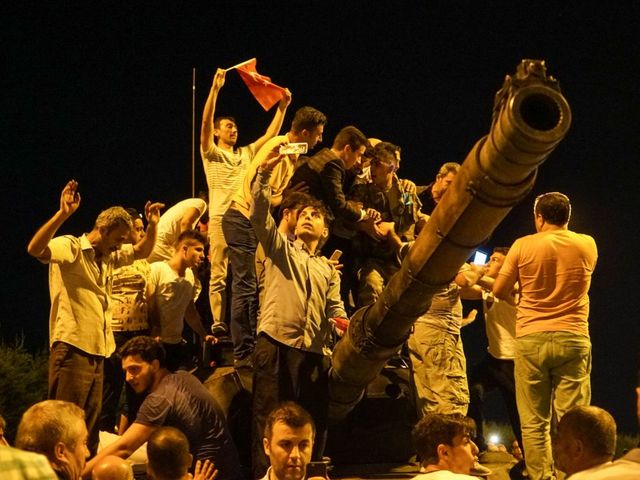 DENVER -- The events in Turkey could have a significant impact in the war against terrorism and ISIS.

Hill points out it's from Turkey where NATO bombing missions against forces in Syria originate.

The United States has an Air Force base in the southern part of the country, as well as two other smaller facilities.

Recently, some families were evacuated because of safety concerns.

"Turkey is on the front line in the war against terror. They are a key ally of ours and most importantly, they are hosting many of our military assets."

These are just some of the reasons why the White House is paying such close attention.

Under the law, the U.S. can't keep forces in a nation in the midst of a coup.

"If it turns out this coup stands, it would be very difficult for our military to remain in anyway shape or form in Turkey in a Turkey run by coup plotters."

The political upheaval isn't surprising, given long time tension between the military and government leaders, an unstable environment that could impact stability in the rest of the world.

"These are big stakes and we have to see how this goes in the coming hours and days."

From their part, the University of Denver confirmed through Twitter that a student in the area was safe.

We have confirmed we have a student in #Turkey and they are safe. We'll continue to monitor the situation closely.