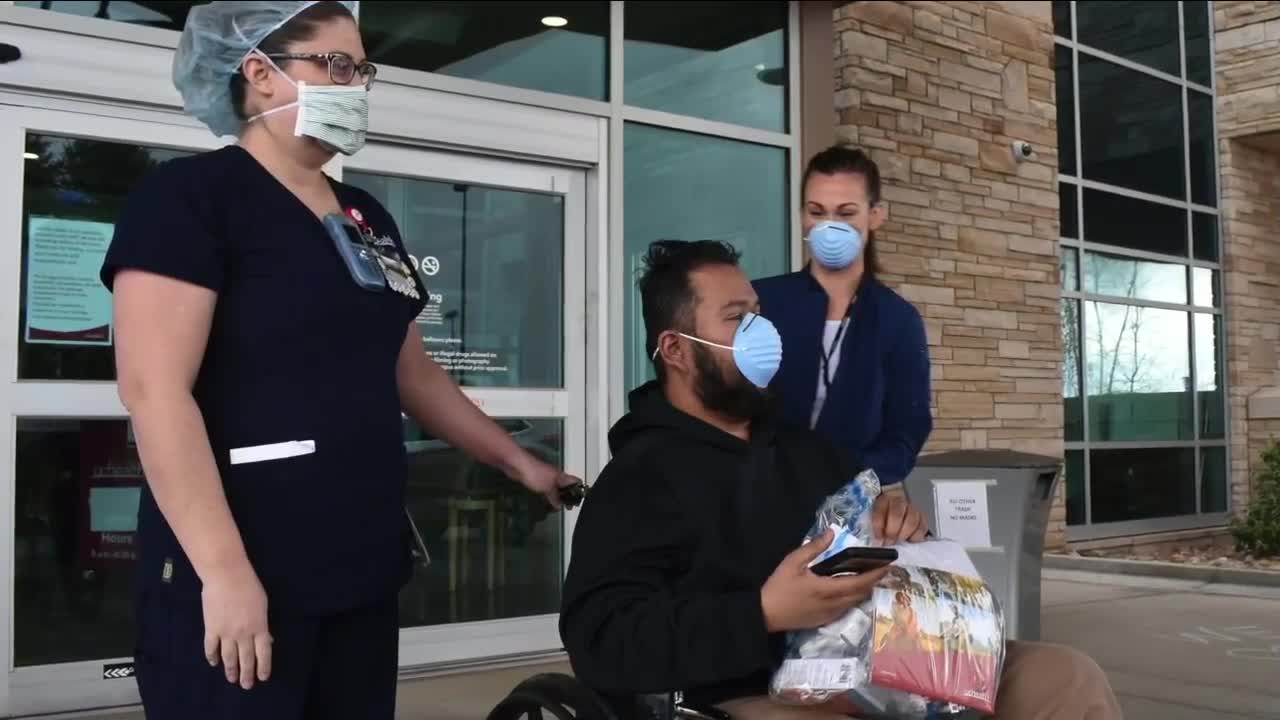 A man's only thought was trying to overcome COVID-19, hoping to get out of the hospital alive. Now, weeks later, he's healthy, out of the hospital, and staring down medical costs of over $100,000. Denver7's Adi Guajardo spoke to the man and has this story. 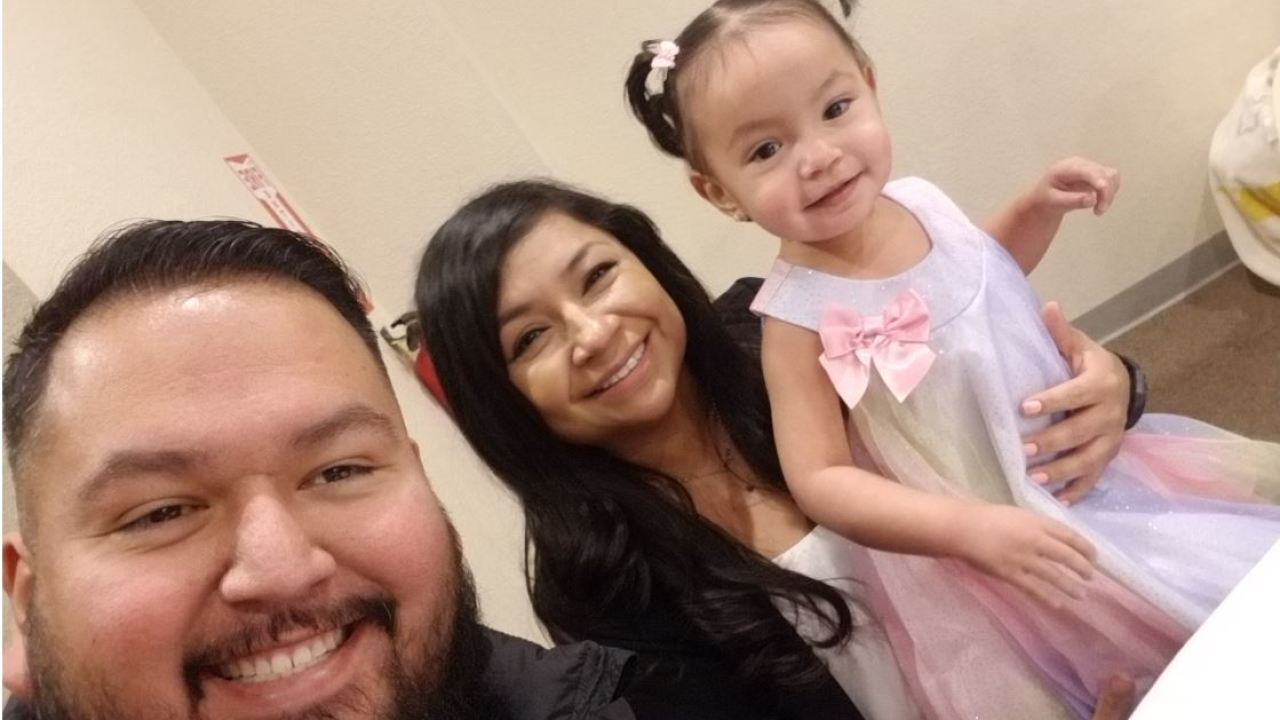 EVANS, Colo. — Ernesto Castro says he felt like he had a second chance at life after leaving the hospital where he spent days in a coma, hooked up to a ventilator, fighting the novel coronavirus. He survived COVID-19 only to face a new fear — the expense of his hospital stay.

Castro says letters from Meritain Health, his private health insurance company, began coming in at the beginning of May. Then came the hospital notifications and calls from his case manager. For weeks, he feared the cost of his care. On Wednesday, he finally gathered the courage to face reality.

He remembers his heart pounding and his hands shaking as he opened the letter. When he read the line, “patient’s responsibility: $139,254.16," he broke down. His insurance denied all of his medical expenses.

Castro spent 10 days at the hospital, six of which were in a coma on a ventilator battling COVID-19.

“Was it worth it? Am I worth more dead than alive?” Castro said.

He called his insurance and said they started questioning why he was in the hospital. When told the representative, it was for coronavirus. He said he was told the hospital failed to bill the medical expenses under COVID-19. Castro also reached out to the hospital and was informed they were also reviewing his case.

Castro says he doesn’t understand why his case wasn’t reviewed earlier, or why they waited for him to call before taking a closer look.

“I felt that my life, at this point, was placed at a tremendous halt,” Castro said.

Vincent Plymell, assistant commissioner with the Colorado Division of Insurance, says most people should be protected from surprise medical bills related to COVID-19 under two circumstances: If the Colorado Division of Insurance regulates the insurance, it will fall under the emergency regulation, which protects patients. The hospital is also not required to send surprise bills for COVID-19 treatment if they received CARES Act funding.

Plymell adds that a majority of insurance companies have also waived cost-sharing expenses related to the virus.

Castro isn’t sure where his insurance falls but says he will contact the Colorado Division of Insurance to help him navigate his medical costs and figure out how much he will end up paying out of pocket.