Estes Park bear euthanized after it became a safety concern 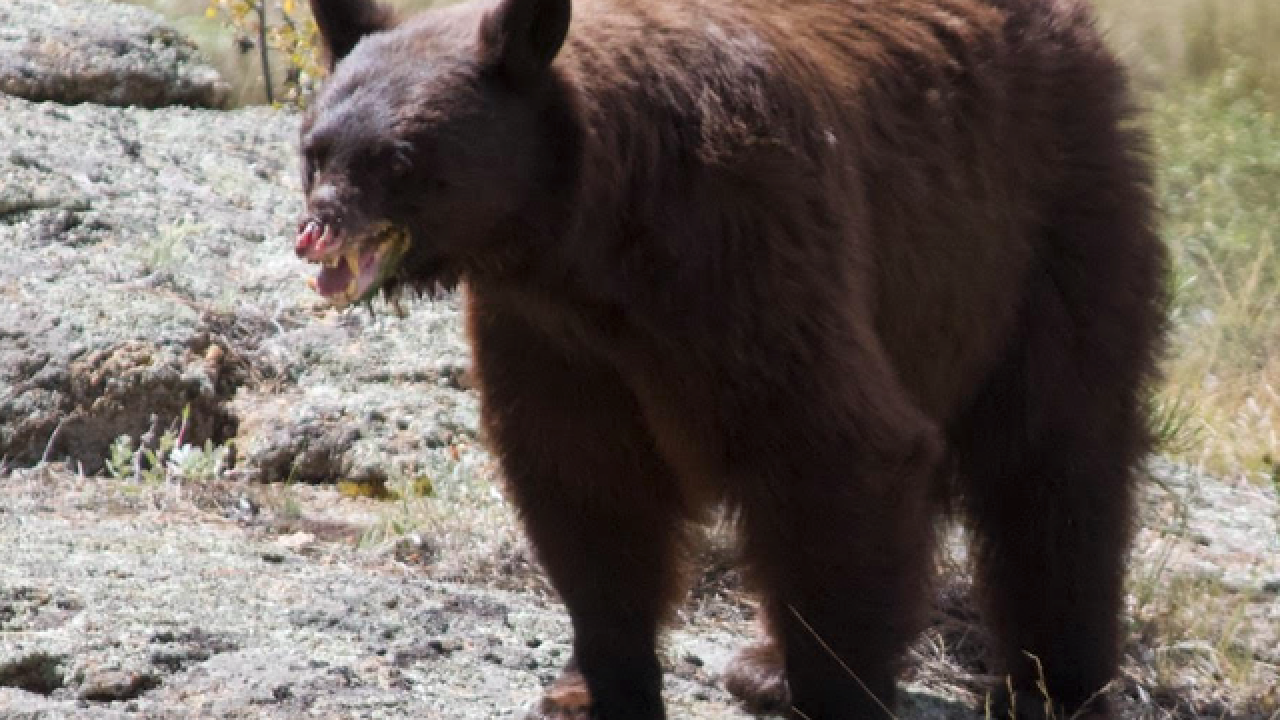 ESTES PARK, Colo. — A bear wildlife officials say had become a safety concern for residents in and around Estes Park was euthanized.

Wildlife officers tracked and put the bear down Thursday night. The animal, known by locals as “Scarface” because of a previous incident where the bear had climbed a power pole and got zapped, had three cubs at the time she was euthanized. The cubs were taken to Frisco Creek Wildlife Rehab Center where they will be “trained to learn for natural food sources instead of human,” a Colorado Parks and Wildlife spokesperson said.

According to wildlife officials, the decision to put the animal down came after an incident at a home on Ponderosa Drive Thursday evening. The bear and her cubs were attempting to enter the home and caused significant damage to the residence.

Wildlife officers say Thursday’s incident was not the first time this particular bear has tried to get into buildings around Estes Park in search for food. There have been several reports of Scarface trying to enter homes and businesses, the latest incident occurring last month when It broke into a home while people were inside in the middle of the day. Officers say it also confronted a man on a deck and showed signs of aggression and tried to enter a business the same month.

Officials said this is not the same bear caught on camera roaming the halls of the Stanley Hotel last month. That bear wandered in and wandered out just as quickly.

The Colorado Parks and Wildlife say residents living in bear country should take measures to bear-proof their homes. They offered the following tips to teach bears they’re not welcome: