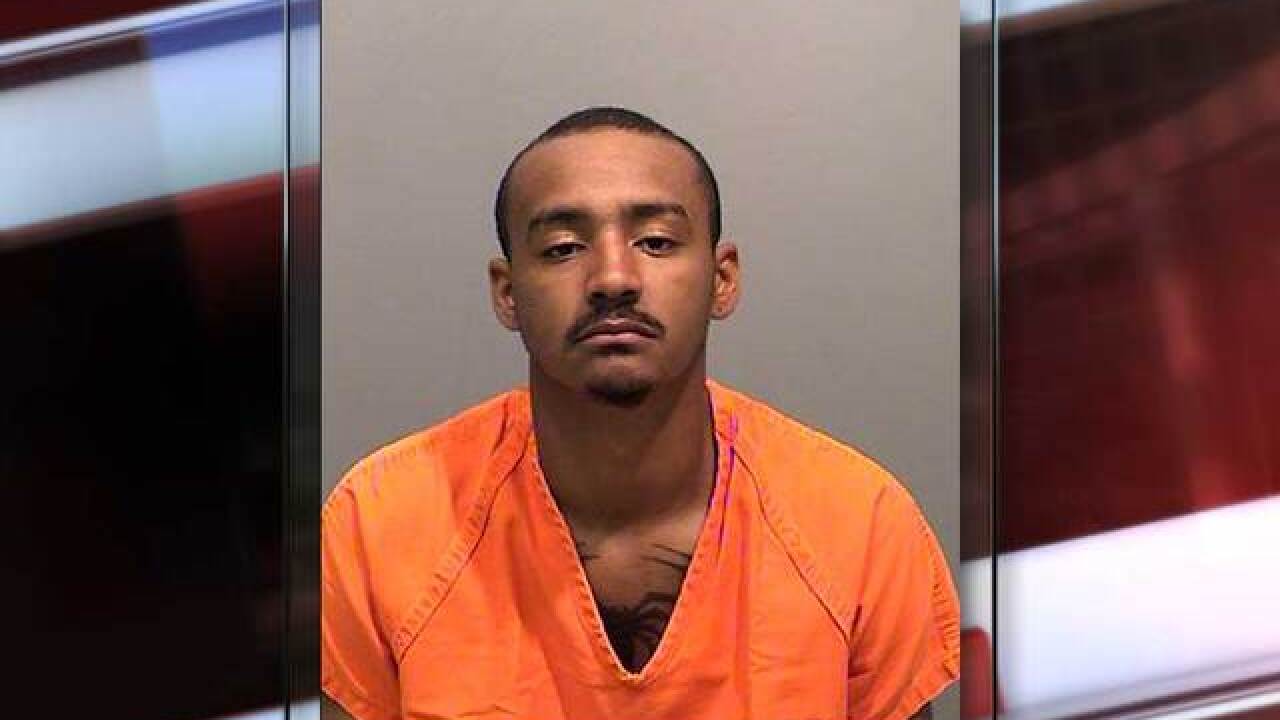 A suspect has been arrested in the shooting death of a Jefferson County man found in his driveway.

The Jefferson County Sheriff's Office got a call about shots fired in the 5200 block of Union Court at 11 p.m. Friday.

When deputies arrived, they said they found the body of Zachary Greenstreet, 27, lying in the driveway of his home.

"Newton was an acquaintance of Greenstreet and had previously been a friend of Greenstreet’s girlfriend’s sons," the Jefferson County Sheriff's Office said.