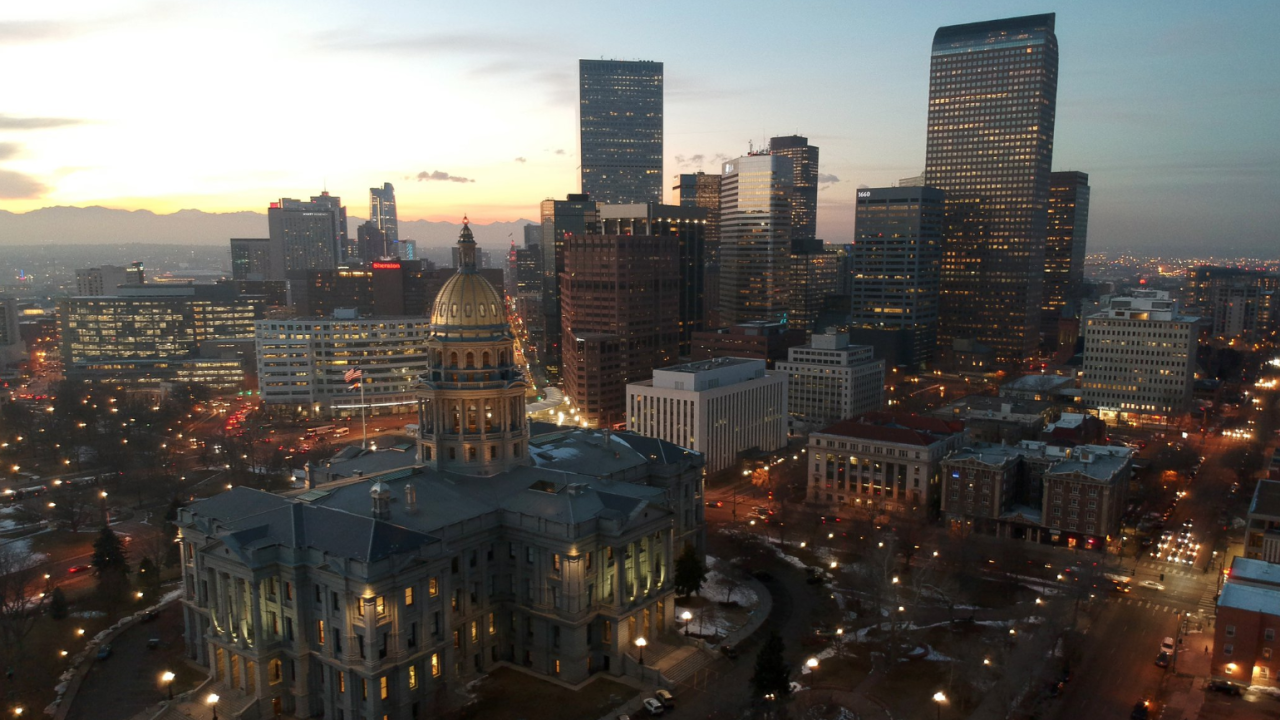 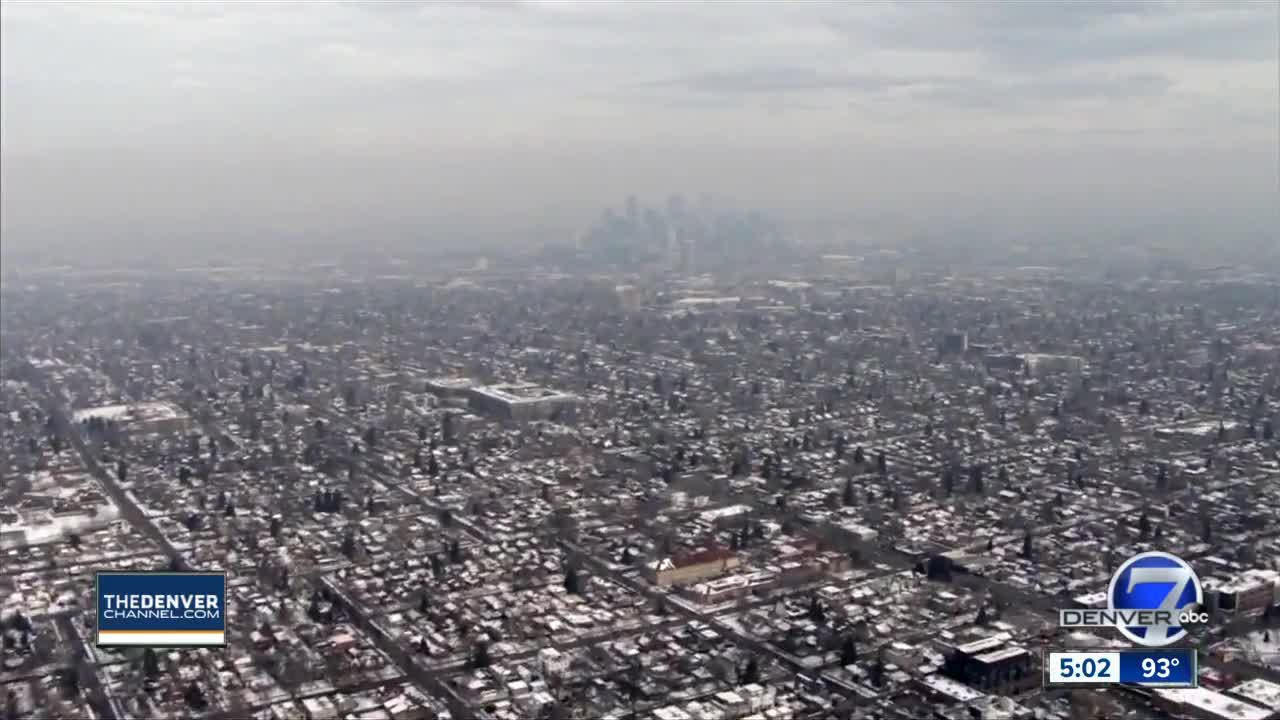 DENVER (AP) — Denver and northern Colorado's urban corridor failed to meet federal ozone pollution standards, and the state will have to come up with a new plan to clean up the air, the U.S. Environmental Protection Agency said Thursday.

The move was expected after Democratic Gov. Jared Polis said in March the state would no longer ask for an exemption from the standards by claiming some of the pollution was drifting from China and elsewhere, rather than being created in Colorado.

The EPA said it plans to downgrade Denver and eight other counties in northern Colorado from "moderate" to "serious." The classifications refer to how far out of compliance the area is with agency standards.

Colorado is already working on steps to reduce pollution, including writing new rules for the oil and gas industry and encouraging more electric cars, said Jill Hunsaker Ryan, director of the Colorado Department of Public Health and Environment.

"Whether Colorado is classified as moderate or serious doesn't affect our commitment to doing what is necessary, as swiftly as possible, to make sure every Coloradan has clean air to breathe," Ryan said in a written statement.

Ground-level ozone, the main component of smog, can aggravate asthma and contribute to early deaths from respiratory disease. Ozone is created from pollution emitted by vehicles, industries, solvents and other sources.

Denver and the northern Front Range have struggled to meet EPA ozone standards since at least 2004.

States can lose some federal highway funding if they don't come up with a plan to correct ozone violations. The EPA says states are not penalized for violating the standards, but only for not developing an agency-approved plan to improve.

Thursday's announcement by the EPA opens a 30-day period for the public to comment on the agency's plan to downgrade the area's status. A public hearing is scheduled for Sept. 6.

"One of the first acts of our administration was to withdraw the waiver request for ozone non attainment to stop sugar-coating the bad state of our air quality. Seniors and kids have been affected the most by our smog this summer," Polis said in a statement. "Moving to 'serious' status finally helps us stop sweeping our air quality crisis under the rug and gives us additional tools to move urgently to make our air cleaner."