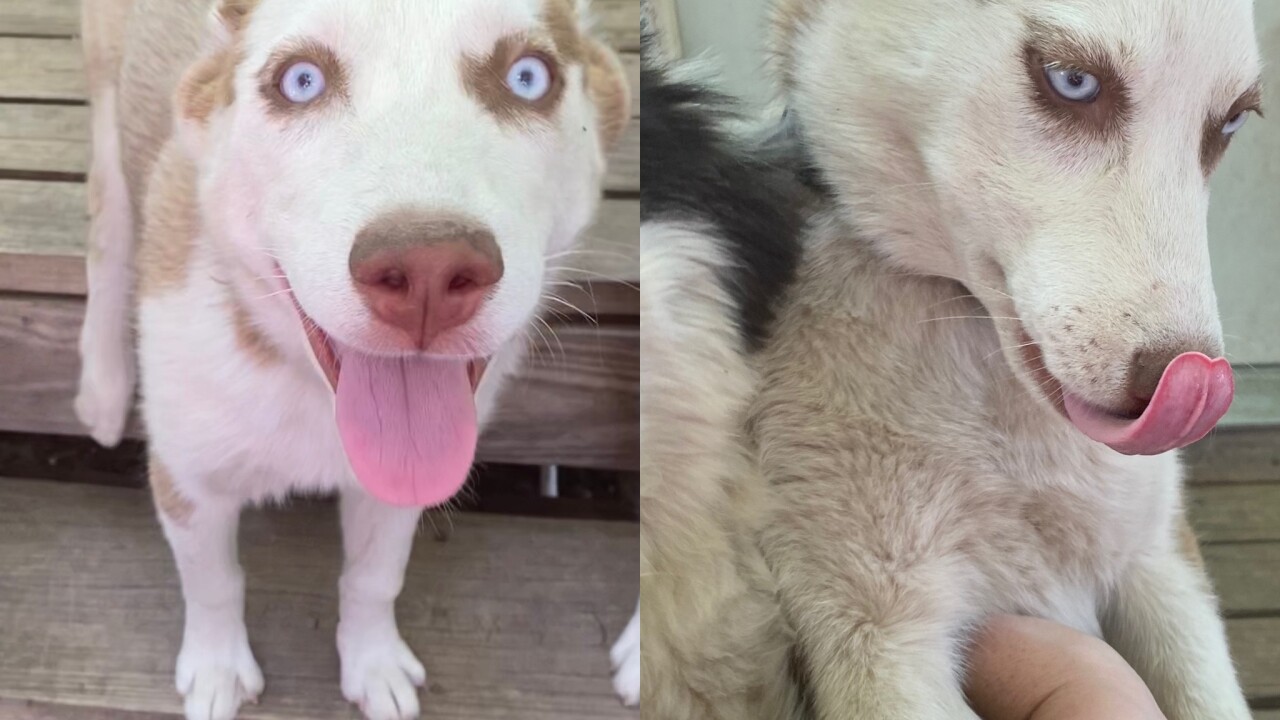 ENGLEWOOD, Colo. — It is hard to imagine who would want to harm a puppy, but whoever hid fish hooks in meat flanks and tossed them into a backyard in Englewood had exactly that in mind.

"It just really hurts knowing that somebody would have the audacity to do that and put that kind of harm on any animal," lamented Samantha Rodgers, who owns the maimed puppy named Sasha.

The hooks were found in Sasha's snout on Saturday after coming in from her back yard. Rodgers, who does not own fishing gear, said that she also found meat chunks in Sasha's teeth. She says there is little doubt that the harm was intentional.

"She was in the safety of her own backyard, that is her safe haven," she said. "To know that somebody would do that to an animal just really hurts."

The hooks dislodged from Sasha's snout while she was on her way to a checkup at the Humane Society. Rodgers says because her puppy will no longer need surgery, she's saving thousands of dollars in medical bills.

"We felt better knowing that we had someone to help," she explained, thanking the Humane Society for guiding her and Sasha through the steps to heal. "She is safe. She survived. She is strong and she is going to go on."

Rodgers says that after posting to Nextdoor, other dog owners are speaking out as well. Some Englewood residents say over the past year, poisoned fish have been tossed into yards with dogs as well.

"I also want the message to get out that you know, you need to lock your yard. Check it and make sure. Because that is the only thing that we can really do," she said. Rodgers has opened a police report with the Englewood PD and says others can call in similar activity as well. "Hopefully we can catch who is doing this."