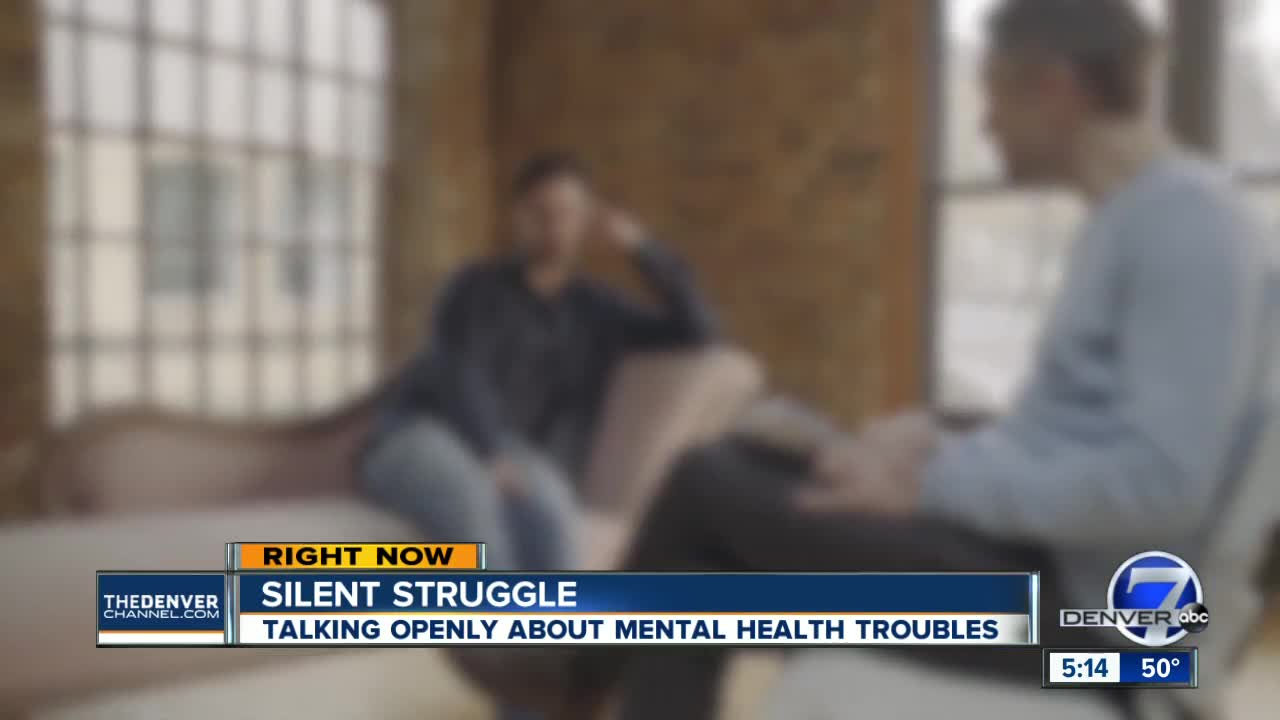 Colorado mental health advocates are stepping up efforts to encourage men to seek mental health treatment for issues like depression and anxiety. Men represent around 80 percent of the lives lost to suicide in Colorado in 2017. 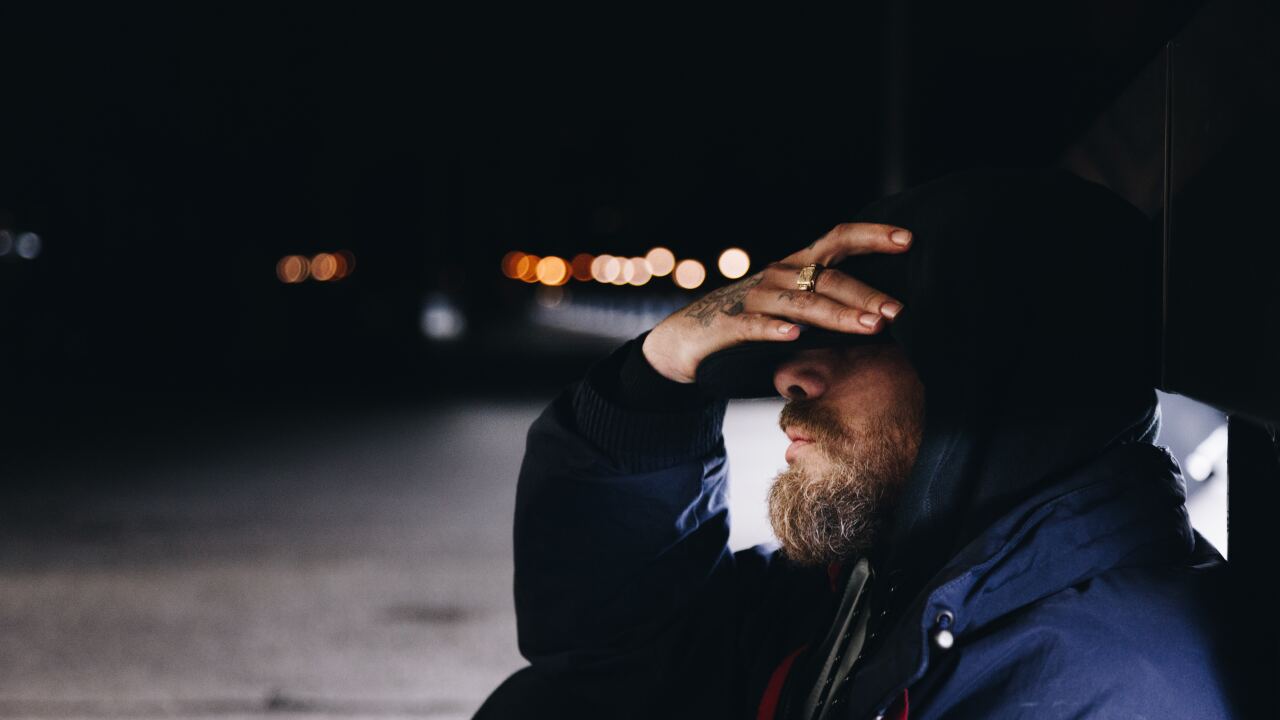 Colorado mental health advocates are stepping up efforts to encourage men to seek mental health treatment for issues like depression and anxiety. Men represent about 80 percent of the lives lost to suicide in Colorado in 2017.

Jim Gosselin said he understands those struggles. The husband, father and business owner has suffered from depression since he was a teenager. He said he didn't first seek treatment until he was in his 30s. Then, when his mother died in 2016 and a client defrauded his business, he hit a low point.

"When I didn't want to be here, when you contemplate suicide — that's when I knew it was beyond something I could manage myself," he said.

It's not uncommon for men to hide their suffering.

The silent struggle for men is the subject of ABC's new fall show "A Million Little Things." The series began with a successful business and family man taking his own life.

"I applaud anybody who puts depression and suicide out there, and to make it such a prominent piece of a show like 'A Million Little Things' is great," Most said.

Gosselin said he believes there are many successful men masking their depression. At one point, he worked 70 hours a week to distract himself. Now, as the president of human resources company Amcheck, he encourages his own employees to be open about their mental health. He even allows them to see counselors on company time.

"It's just very important that we seek out people to talk to, and just let people know what's going on," he said.

If you or a loved one needs help, visit Let's Talk Colorado for free resources.