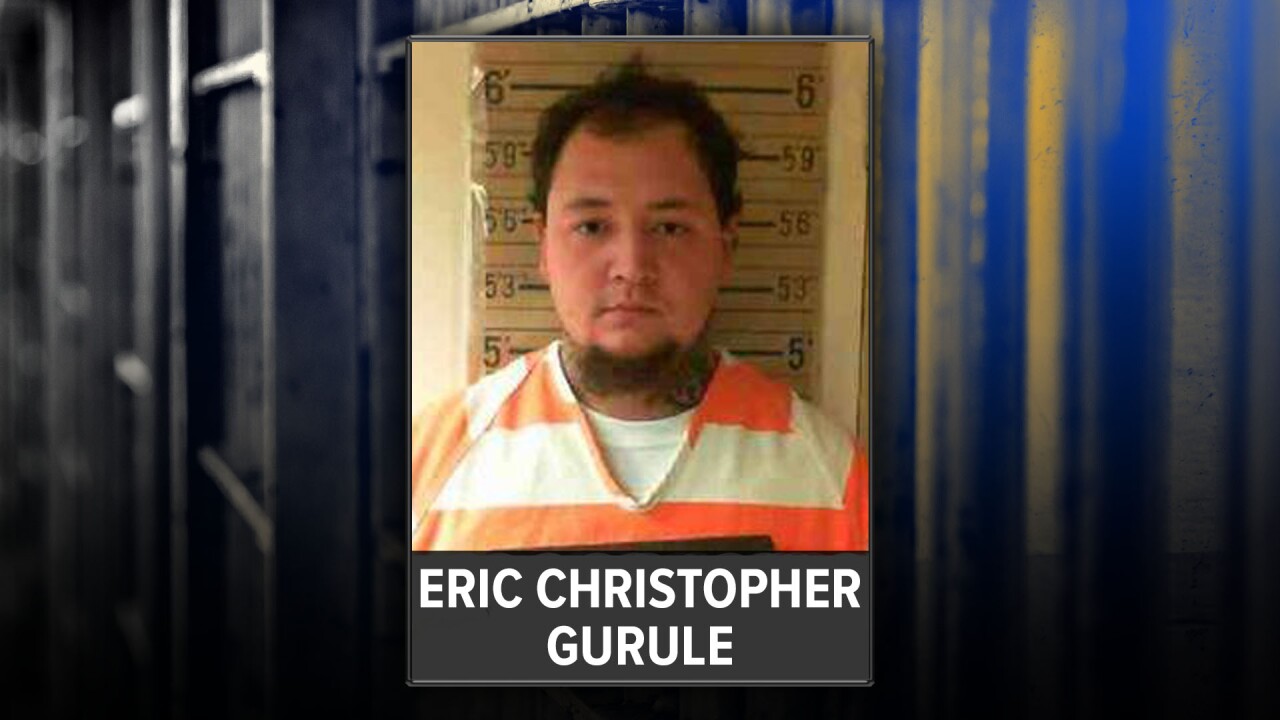 LEADVILLE, Colo. — A 27-year-old man was arrested on Friday in connection to a homicide investigation just outside of Leadville.

Eric Christopher Gurule was arrested by the Lake County Sheriff’s Office following their investigation into the death of 55-year-old Randy Flores.

Flores was found deceased at 1734 Highway 24 in Lake County, just west of Leadville, on the morning of Sept. 3.

Deputies found his body after receiving a 911 call. When they arrived at the home, they found evidence of a struggle, so a homicide investigation began, the sheriff's office said.

Flores was the owner of Pro-Electric, Inc., an electric services business that had served the Leadville area for more than 10 years, according to the company's website. Gurule worked at Pro-Electric, the sheriff's office said.

Deputies said they believe Flores was killed at his home. He often had staff come over after work, deputies said.

On Friday, Gurule was arrested on a warrant alleging first-degree murder. He is being held without bond. He will be advised of the charges against him on Tuesday.

A motive remains unknown. No other information was available.