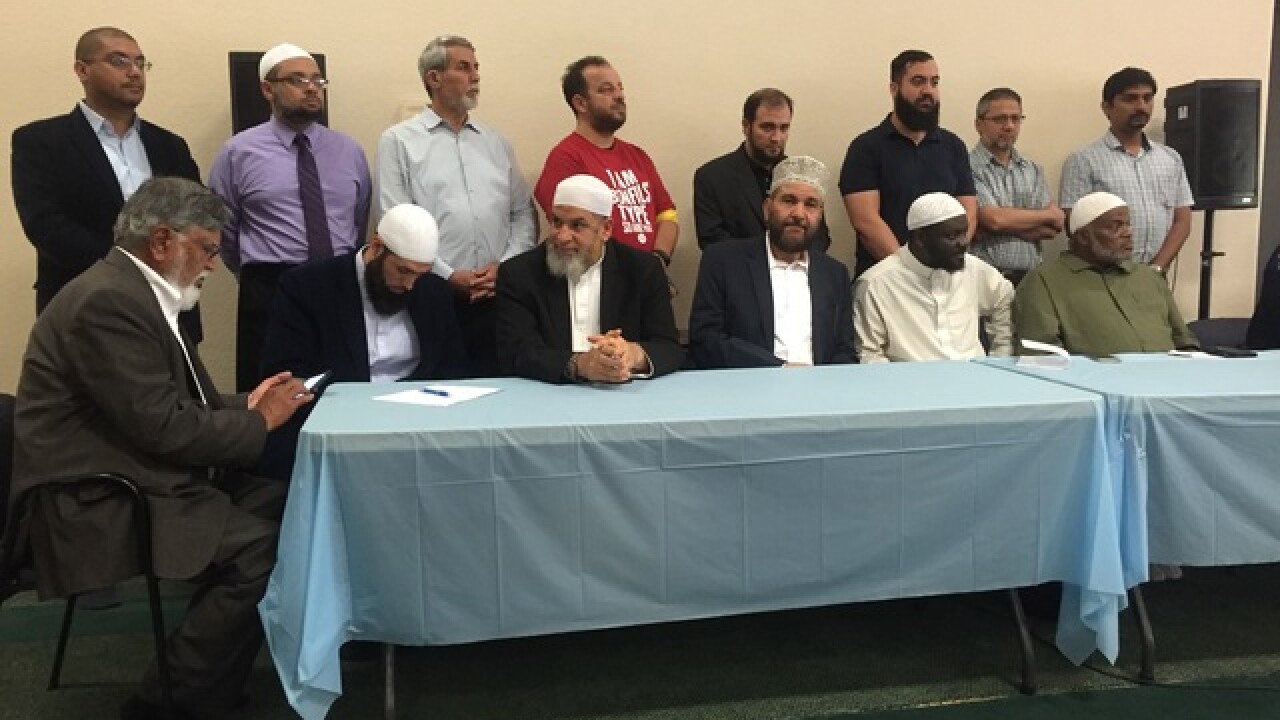 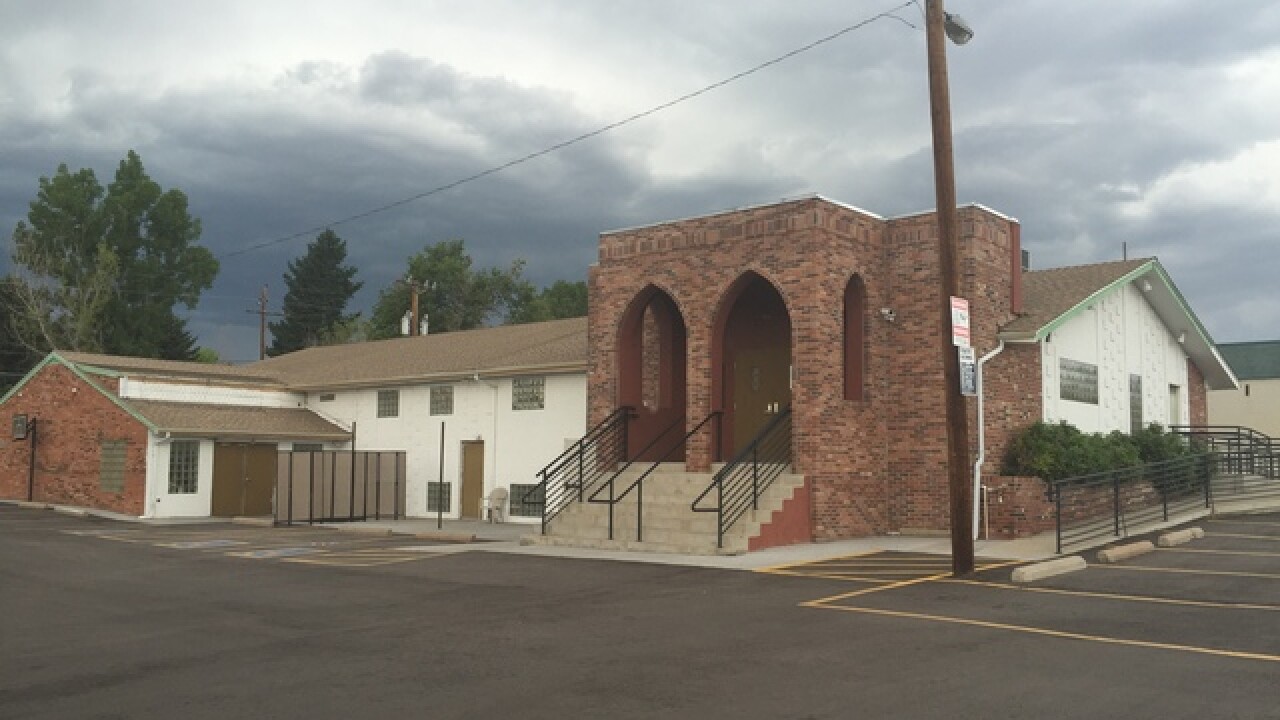 More than one hundred people from around the metro area filled a room at the Islamic Center on S. Parker Rd. in Denver Sunday as Islamic leaders denounced the attacks in Orlando.

The attacks happened in the second week of Ramadan, which is a holy month for Muslims.

“This is not a Muslim, because there is no way a Muslim can be in that place at this time in the month of Ramadan to kill, impossible,” said Imam Karim Abuzaid with the Colorado Muslim Community Center.

The emergency meeting called Sunday was the first of its kind in Colorado said Qusair Mohamedbhai, the General Counsel with the Colorado Muslim Society.

Community leaders spoke out against the attacks, ISIS and stood up to educate the public on the true meaning of Islam.

“We are obligated to respond to this in a way that we have to fear the repercussions rather than acknowledge the pain of the reality that this type of violence brings our country,” said Amal Kasser, a Muslim community leader.

Law enforcement officers with Aurora Police and Arapahoe County Sheriff’s Office had a strong presence at the meeting.

They say patrols have been stepped up around Mosques, Muslim businesses and homes as they try to protect against further attacks.

“We are obligated to respond to this in a way that we have to fear the repercussions rather than acknowledge the pain of the reality that this type of violence brings our country,” said Imam ShemsAdeen Ben-Masaud.  “This is very concerning for us, this is very disturbing and we hope that all people of conscious can come together and not make events that are unacceptable to us in the first place something that is a trigger for more hate.”

Islamic leaders stood shoulder-to-shoulder with leaders in the LGBTQ community at the meeting.

“We cannot let incidents like this put us back in the closet, we have to continue to push forward, we have to be resolved to work for a day when senseless acts of violence no longer happen to our community or any other community,” said Dave Montez, Executive Director at One Colorado.  “We’ve always known that the response to hatred should be love and unity and not more hatred.”