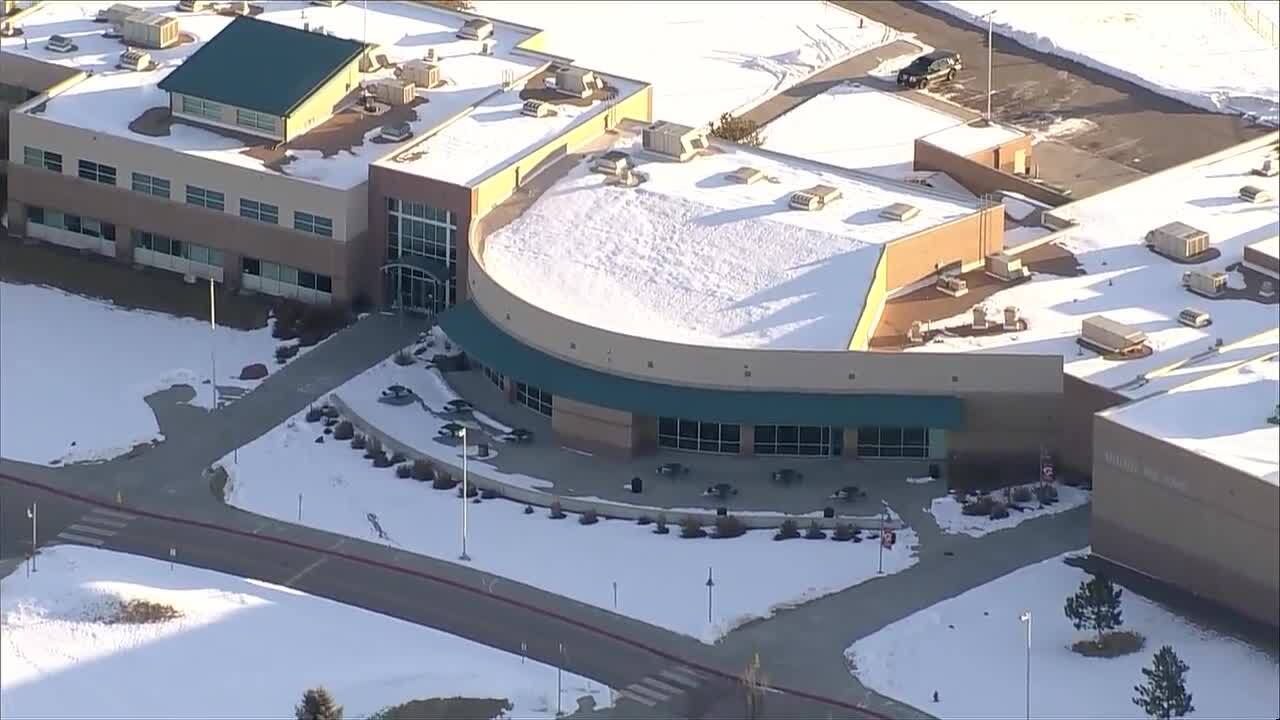 ELIZABETH, Colo. — Elizabeth High School is closed Friday after the local police department received a tip that there would be a school shooting there on Friday at 10:40 a.m.

He said the Elizabeth Police Department called to get more information and learned that the tip was picked up by analysis at the Department of Homeland Security. It wasn't clear where the tip came from or how the threat was made. It was anonymous and only included a time and date of a shooting at the school.

“Someone somewhere has sent a message to someone with those words in it," Hasler said.

Police talked with staff at the high school and district officials, and they decided to err on the side of caution by canceling school Friday.

A letter was sent out to parents around 9:10 p.m. Thursday. It read:

Dear EHS Parents/Guardians and Staff,
Due to a serious and specific threat against Elizabeth High School, a decision has been made to close the school on Friday, February 21.
Earlier this evening, the Elizabeth Police Department was informed of the threat by the Homeland Security Bureau, and in turn contacted school staff. Because of the nature of this threat, we believe the best course of action is to close Elizabeth High School tomorrow, Friday, February 21.
While no threats have been made against any other schools in the district, there will be a heightened law enforcement presence at other Elizabeth Schools. Your child’s safety is our priority and we appreciate your understanding.