Aug. 24 marks one year since McClain was detained; he died Aug. 30 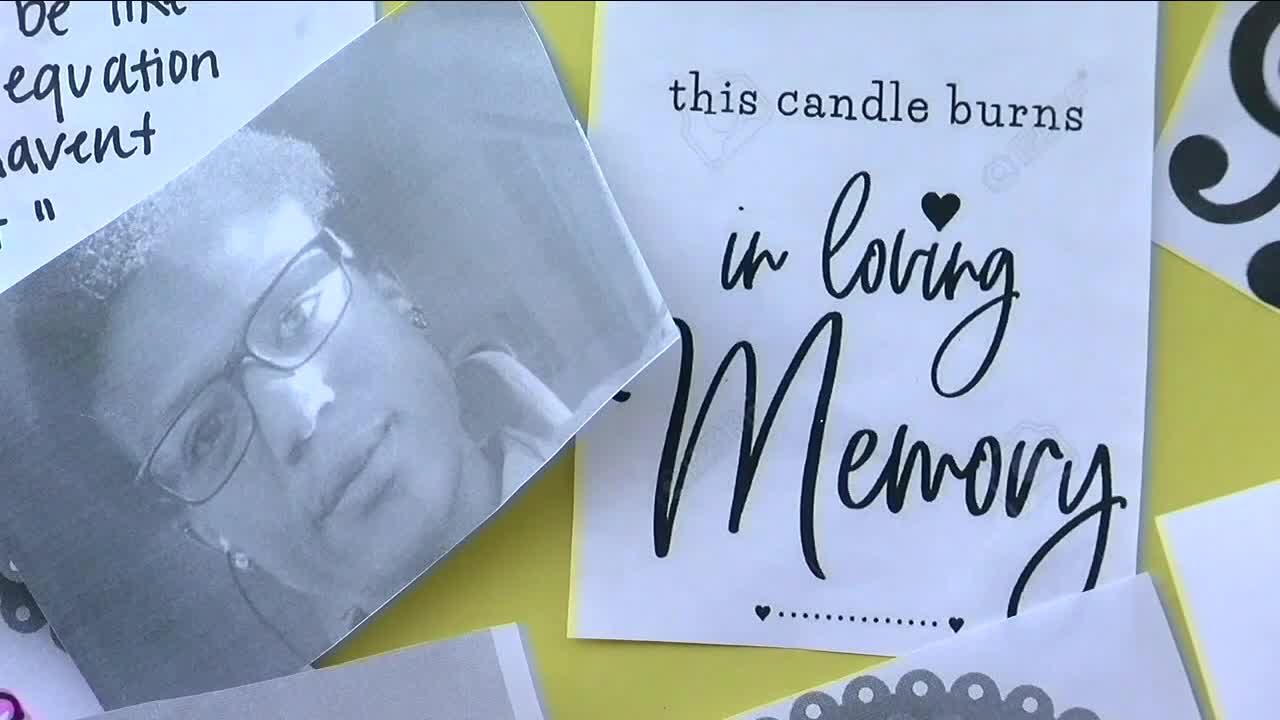 Monday marks one year since 23-year-old Elijah McClain was detained in a violent incident with Aurora police, which led to his death days later, but many of the events planned in his honor have not received support from his mother, Sheneen McClain. 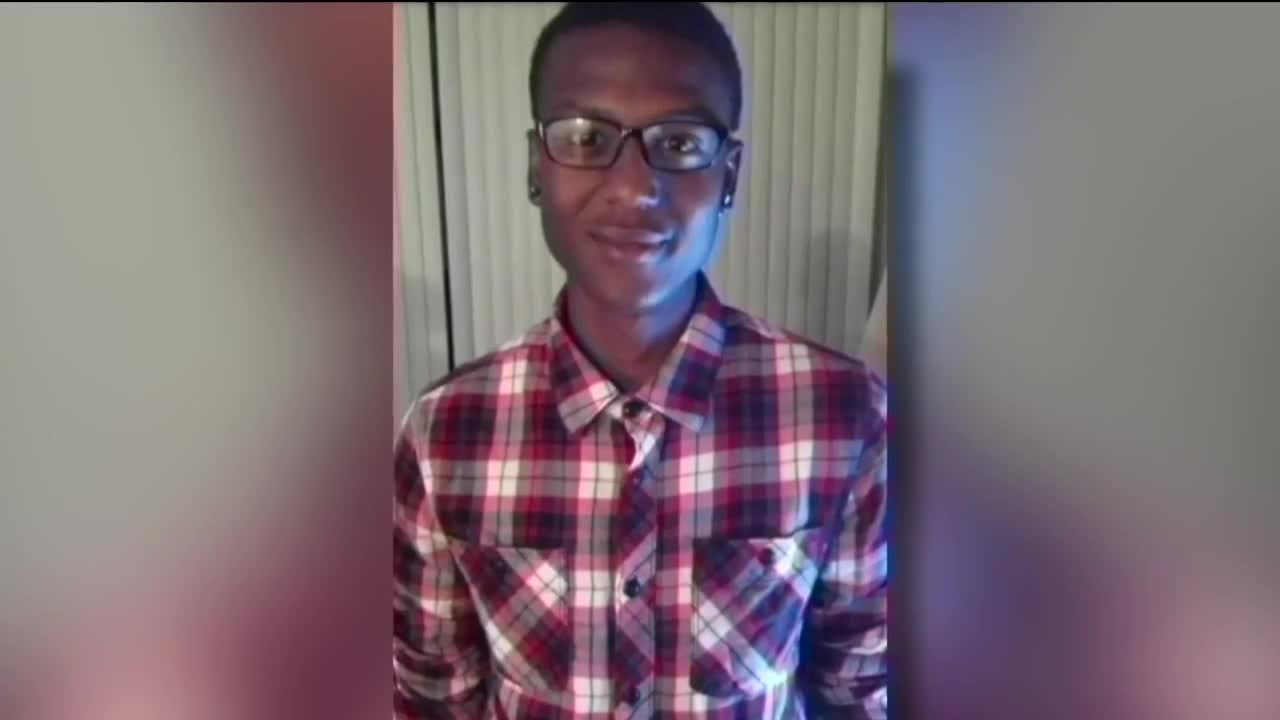 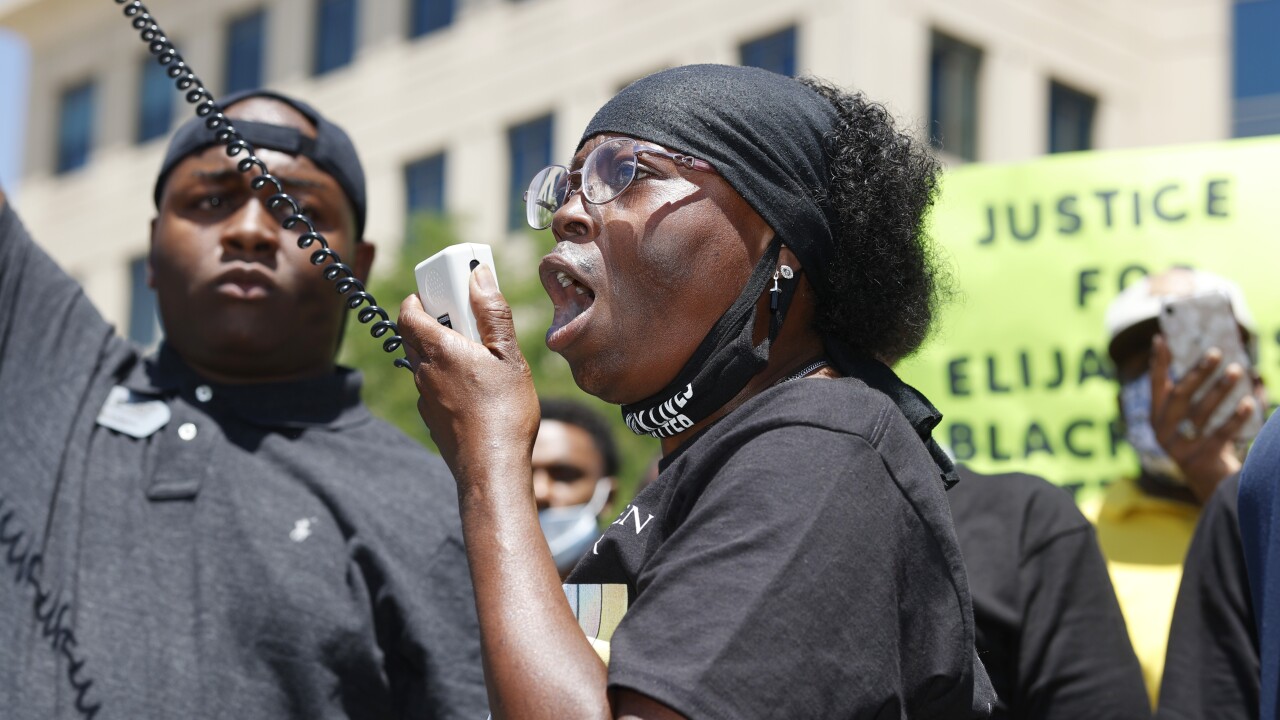 AURORA, Colo. — Monday marks one year since 23-year-old Elijah McClain was detained in a violent incident with Aurora police, which led to his death days later, but many of the events planned in his honor have not received support from his mother, Sheneen McClain.

Elijah died on Aug. 30, 2019 after Aurora police officers used force to detain him on his walk home and asked paramedics to sedate him using a drug called ketamine on Aug. 24. After his death, there were a few local demonstrations demanding the arrest and termination of the officers involved.

But the death of George Floyd, a Minneapolis man who died in police custody, launched Elijah's case back into spotlight, setting off nationwide demonstrations that sometimes ended violently.

“Personally, I don’t want Elijah’s name on it,” Sheneen said, referring to events that carry her son's name.

During a Facebook Live with Aurora Activist Candice Bailey, Sheneen expressed her disappointment in the outcome of several recent demonstrations.

“Sheneen and I will be the only ones who will ever entertain anything with Elijah’s name ever again," Bailey said. "We’re not going endorse someone else doing something."

Sheneen has expressed concerns about activists using her son's name for their own purposes and the Aurora Police Department’s violent response to demonstrations she’s supported in the past.

There are several independent investigations seeking to learn more about the circumstances surrounding Elijah’s death.

“As I've said many times, we need to be talking about dramatic change and not just nibbling away at the edges of the problem,” Coombs said.

Sheneen said until the officers involved in her son’s death are fired, arrested, and charged with a crime, she will continue fighting for justice for her son.

In the days leading up to Aug. 24, Sheneen said she will celebrate his life with friends, family members, and other mothers who have lost children to police brutality.

Bailey said she is planning an event with Sheneen, which will be held Sunday evening and will release details about that event on Friday.