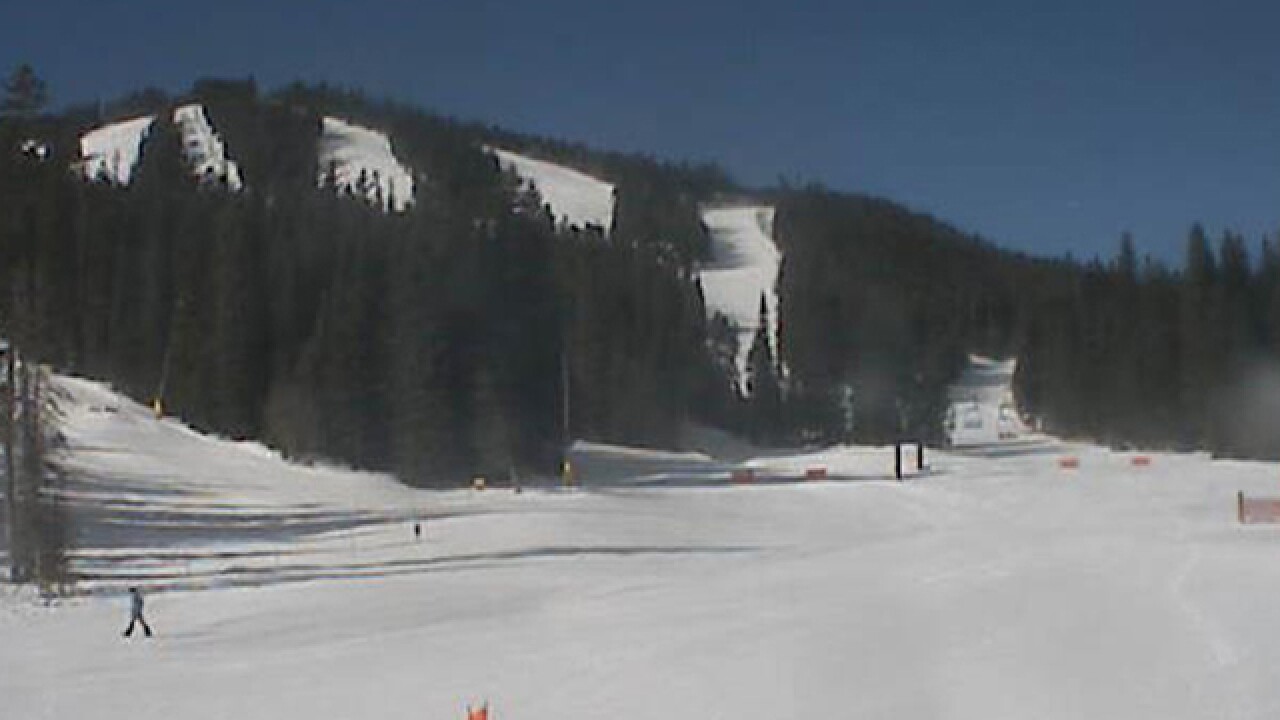 NEDERLAND, Colo. – Eldora ski area is set to open Saturday with a brand-new high-speed lift and a slew of new food options.

The mountain says it still has early season conditions, but plans to have eight trails and a terrain park open for skiing and snowboarding on Saturday.

The mountain says its Alpenglow, Caribou and Sundance lifts will be open Saturday. The Nordic center is not expected to open until mid-December.

The Alpenglow lift is brand new and replaces the old Cannonball and Challenge lifts. The new lift will take skiers up the mountain in less than five minutes—about one-third of the time of the older lifts.

It also has a new chef overseeing food operations, and there will be live music and drink specials the weekend of Dec. 2 and 3.