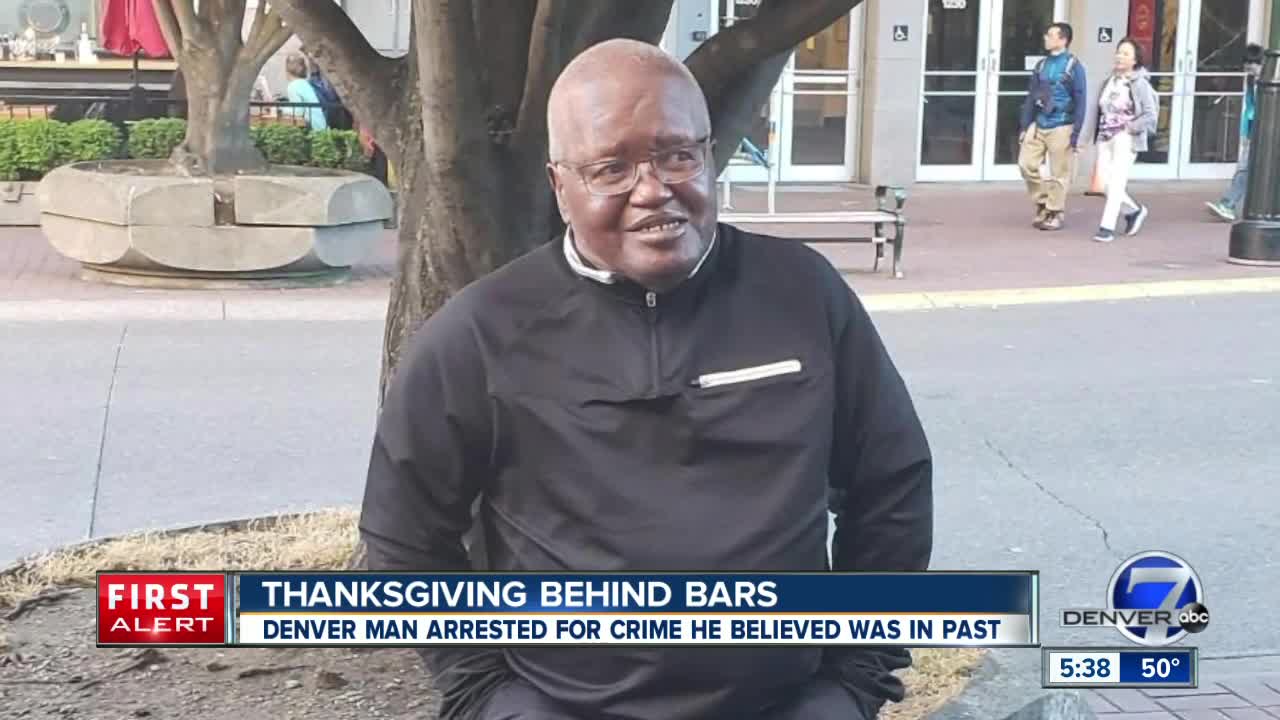 A 69-year-old retired bus driver sits in a Denver jail this Thanksgiving holiday awaiting extradition back to Indiana following his arrest Tuesday in connection with a 34-year-old case that Indiana officials told him he’d completed his sentence for more than three decades ago – a situation that a Denver attorney says reminds him of the Jim Crow era of America. 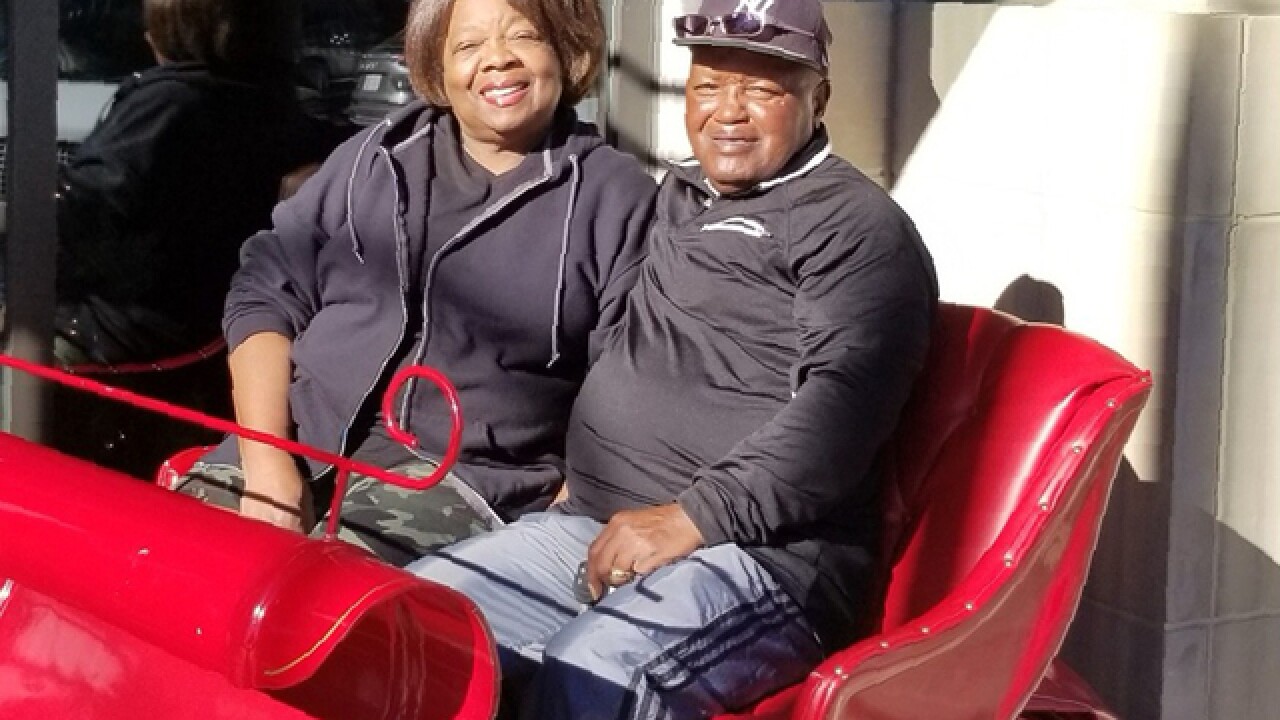 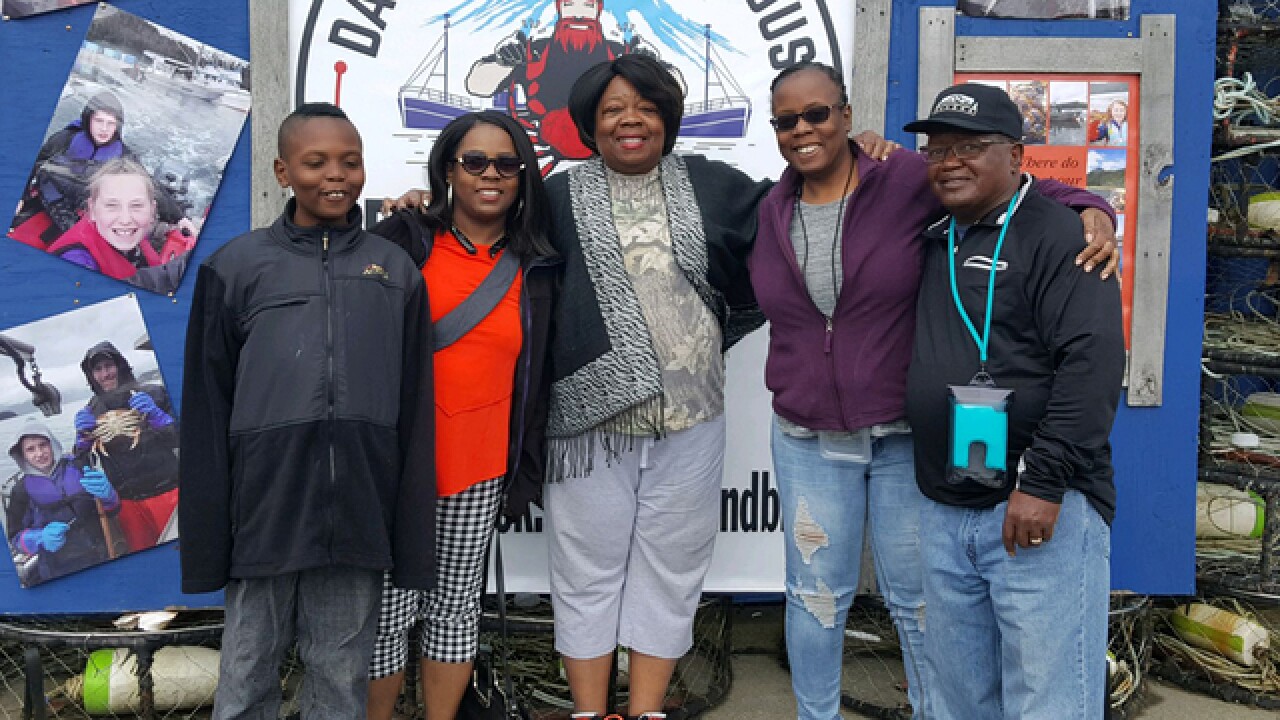 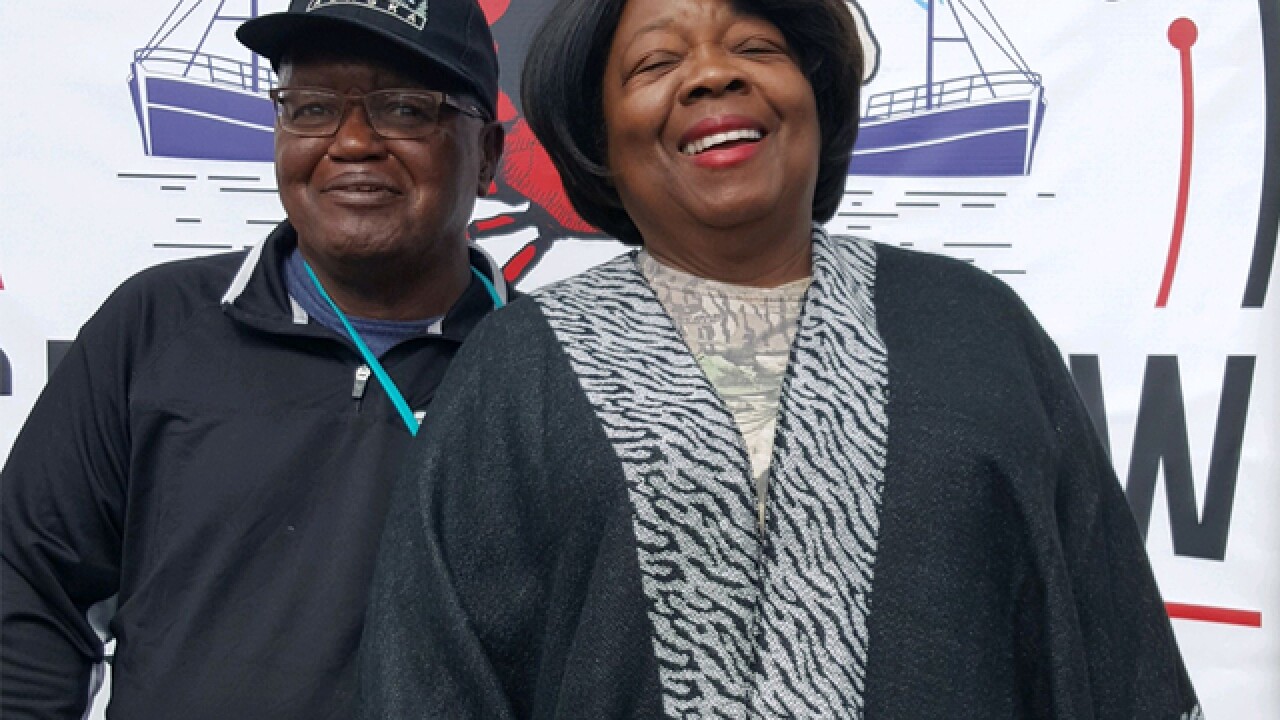 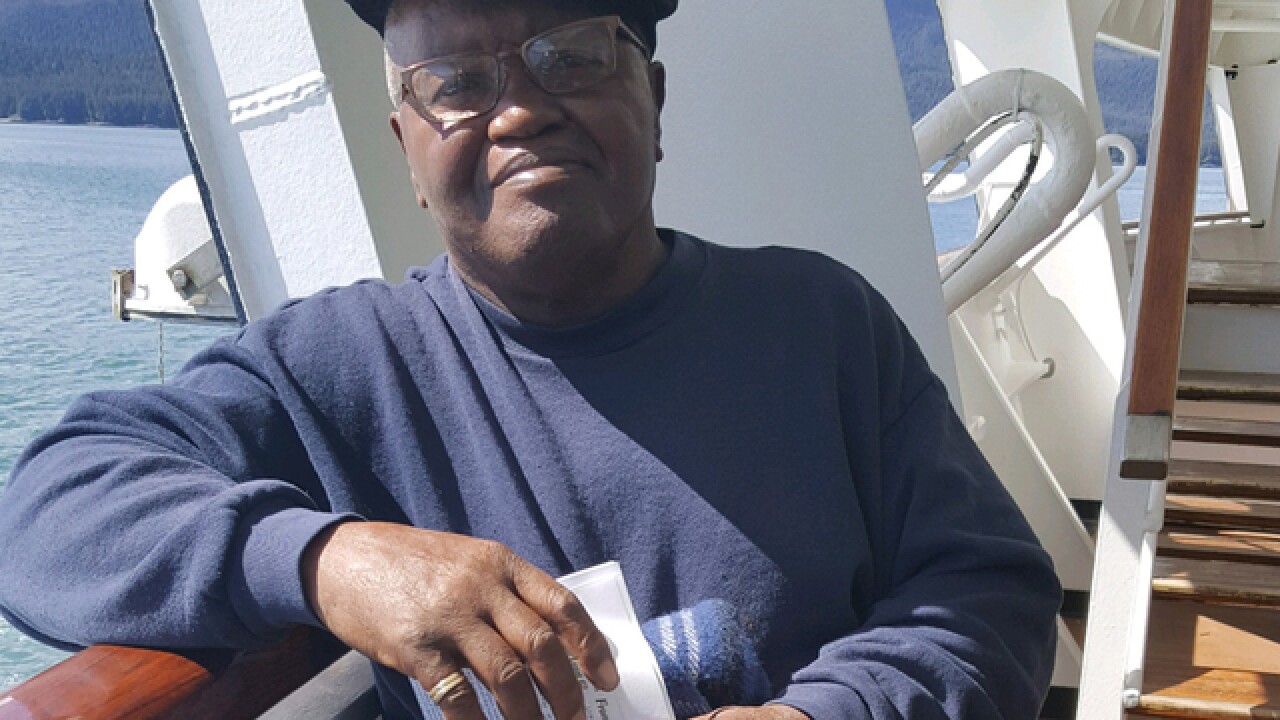 DENVER – A 69-year-old retired bus driver sits in a Denver jail this Thanksgiving holiday awaiting extradition back to Indiana following his arrest Tuesday in connection with a 34-year-old case that Indiana officials told him he’d completed his sentence for more than three decades ago – a situation that a Denver attorney says reminds him of the Jim Crow era of America.

“I got a panicked, freaked-out phone call, as one would expect, from the family on Tuesday saying that they’ve just taken our grandfather who hasn’t had a brush with the law in more than three decades,” said Denver civil rights attorney Jason Flores-Williams, who is representing Theodell McGowan in the case.

According to Flores-Williams, Denver Sheriff Department deputies showed up at McGowan’s home Tuesday as three generations of family members prepared for Thanksgiving and arrested him in front of his family.

“It’s been terrible,” McGowan told Denver7 from jail Friday. “I had planned to have Thanksgiving dinner with my daughter.”

Deputies told McGowan and his family that they had a warrant for his arrest out of Gary, Indiana from 34 years ago for allegedly violating the terms of his sentence at the time.

“He was doing his time at a halfway house in which he would go to a job every day away from the halfway house, and somebody told him at the halfway house that he had done his time,” Flores-Williams said. “He had paid his debt to society and so that he could leave, so this is technical.”

McGowan has spent the past 30-plus years in Colorado, where he worked as an RTD bus driver and bus driver for Denver Public Schools for 20 years before retiring. He regularly attends the New Beginnings Church in Aurora.

McGowan said Friday that he went through multiple background checks for his jobs as well as a Secret Service background check when he drove buses during the 2008 Democratic National Convention in Denver and the warrant never showed up.

“I did the most extensive background check you can do … this ain’t ever come up,” McGowan said.

Flores-Williams says that someone in Indiana doing paperwork issued the warrant despite what McGowan says he was told decades ago and living a life free of criminal charges since then.

“Somehow, someway, somebody – without thinking – in Indiana saw this technicality and issued a warrant for his arrest, which Denver had no choice but to comply with,” Flores-Williams said.

After McGowan was arrested Tuesday, according to Flores-Williams, Denver sheriff’s deputies forced McGowan to sign a waiver of extradition without allowing him to consult with attorneys or his family. Flores-Williams says that McGowan was not allowed to retrieve his dental plate before he was brought to jail and that he has had a hard time eating without it.

“I led a stable life, paid for a house, bought a new car … I had a stable life and all of a sudden this comes up from 30-some years ago and they say I owe them eight or nine more months,” McGowan said. “It’s totally unfair to me because it’s a risk to me losing everything I’ve accumulated in the last 30 years.”

Now, Flores-Williams says that prosecutors in both Denver and Indiana say they are unsure what to do with the case. He says the writ of habeas corpus filed Friday in U.S. District Court of Colorado was denied because Denver does not have a case.

“The Denver courts – their hands are tied. I’ve spoken with the Denver district attorney and friends there, and they don’t even have a case for the guy,” Flores-Williams said. “I’ve called Indiana. The DA in Gary, Indiana isn’t even aware of the case, so this really comes down to somebody in some office not thinking about the consequences of their actions.”

Flores-Williams says that he’s been trying to convince officials there is a “more humane way” to handle the situation “rather than wasting the resources, and all the time and energy” of putting McGowan behind bars.

“It’s completely inhumane, and at the end of the day what it really is, is a miscarriage of justice,” Flores-Williams said. “We as a society have no interest in seeing this man, who’s been an asset to his community, behind bars right now.”

McGowan said he doesn’t think he’s being treated fairly but said he would do what officials are telling him to do if it’s necessary.

“There should be a benefit to turning your life around and trying to do the right thing and becoming a productive, taxpaying citizen. My life is totally different,” he said. “If I really gotta do it, I wish they would let me do it in Colorado around my family, because I’m not connecting to Indiana in no kind of way no more.”

And after having big Thanksgiving plans earlier in the week, McGowan said Friday he didn’t eat on his Thanksgiving spent in jail because he has “no appetite for the kind of food they serve up in here.”

McGowan, who is a father, grandfather and great grandfather, says he feels embarrassed by the situation.

“Embarrassed, and tired and old. But I’m also embarrassed because I think I’m disappointing my family because they look up to me as a role model,” he said. His fiancée, Helen Allen, called him a “very loving person” who is loved by both her and his children.

Flores-Williams compares what he says is happening to McGowan to the Jim Crow era.

“It reminds me of something out of the Jim Crow era, where there’d be some ridiculous charge, some ridiculous technicality, and because somebody decides to call in from Indiana, an older African-American gentleman’s life is basically ruined because he’s thrown behind bars,” he said.

McGowan and Flores-Williams are still waiting to see what happens next. But McGowan said he feels that he is being penalized after doing everything he could to change the man he used to be over the past three decades.

“What I want [people] to know is not really happening to me. I would like for them to know if you turn your life around and do all the right things, that should be recognized,” he said. “Not if you do the right thing, they reach way back in your past, constantly coming up with your past and using that to penalize you. I’m not no threat to the community. I’m not no threat to nobody.”