Elderly driver died from complications from injuries sustained in crash

The driver killed a 14-year-old boy in a crash 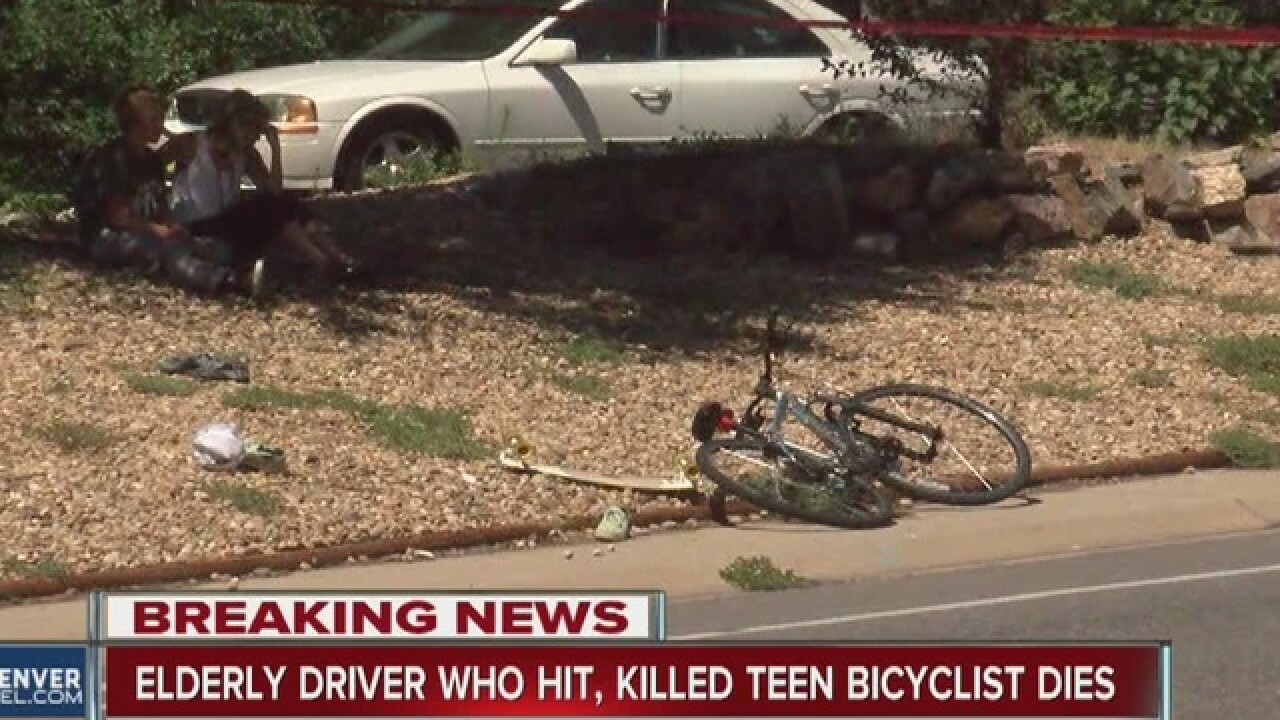 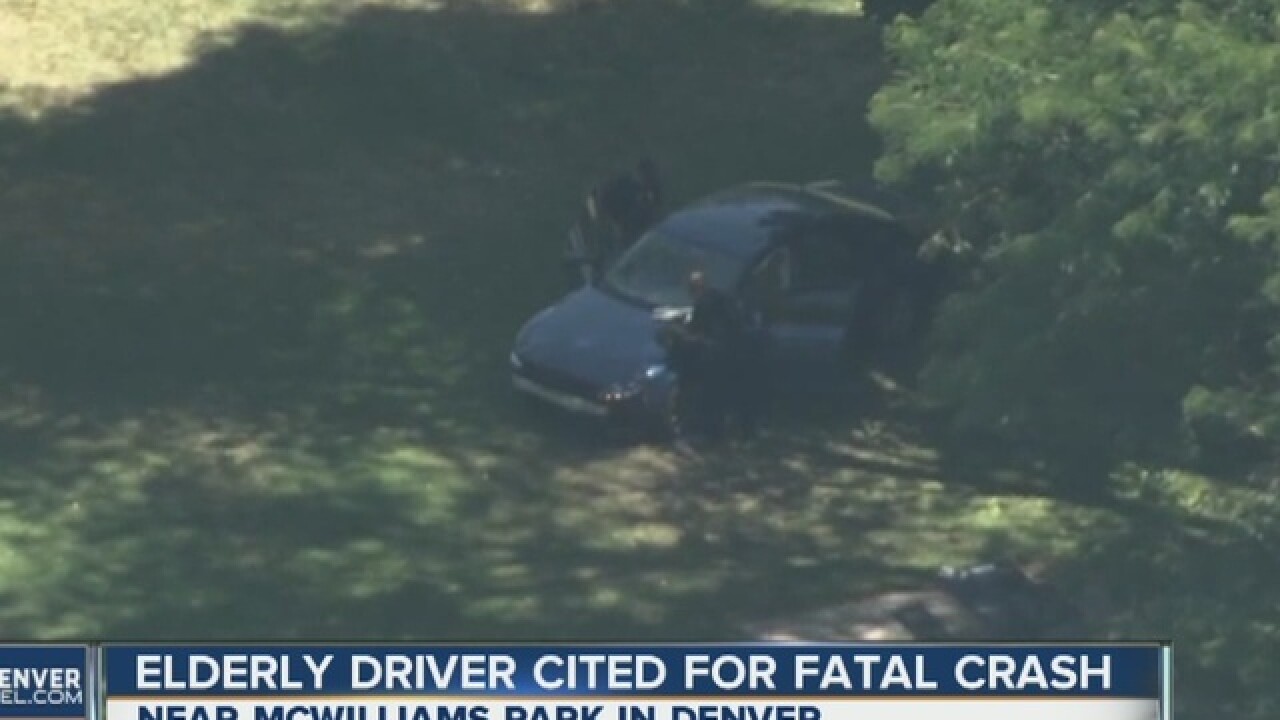 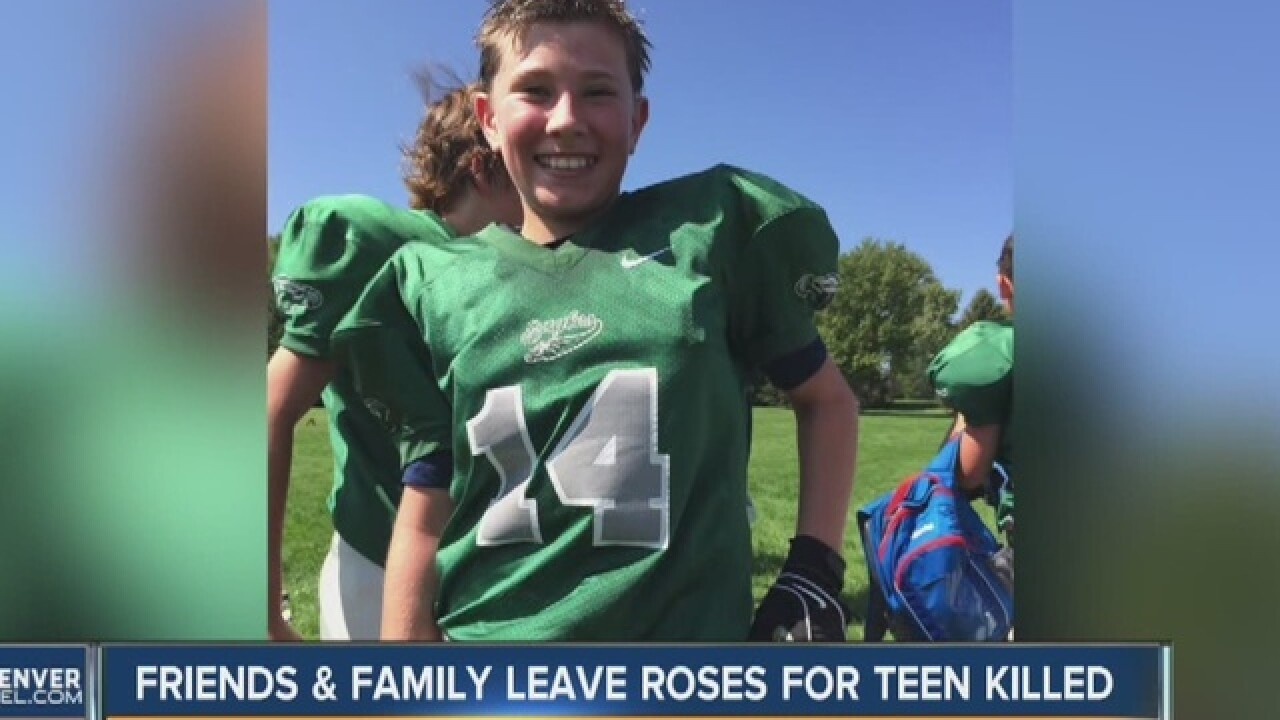 DENVER, Colo. -- The elderly woman who struck two teenage boys in a bike lane, killing one, died from complications from injuries she sustained in the crash, authorities officially announced on Tuesday.

The Denver Office of the Medical Investigator released a cause of death for Patricia Livingston Tuesday.

Police said Livingston made a wide turn from Colorado Boulevard onto westbound Yale Avenue, and failed to stay in her lane on July 13.
She crossed into the bike lane, hit the teens and continued driving for five blocks before plowing through a creek in McWilliams Park.
One of the boys, 14-year old Cole Sukle, was critically injured.  He died the following day.