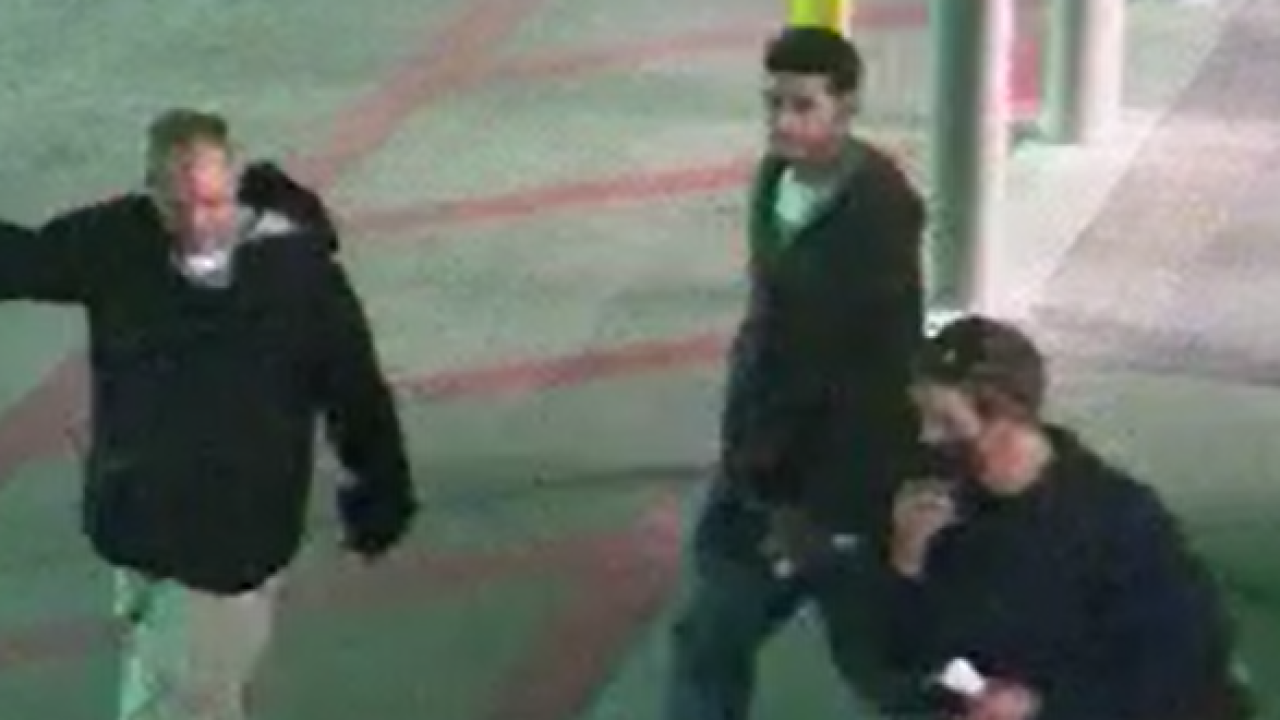 LONGMONT, Colo. (AP) — Authorities in northern Colorado say an elderly man who was knocked off his bicycle and robbed has died from injuries sustained in the attack.

The Times-Call reports the 71-year-old man was biking near the Longmont Recreation Center when he was attacked the evening of Nov. 5.

It’s unclear how many suspects were involved, but police released photos captured by area store surveillance cameras, and three men are pictured in one image.

Police say a suspect used the victim’s credit card and dumped his cellphone, and someone was seen riding a green Bridgestone bike taken from the man.