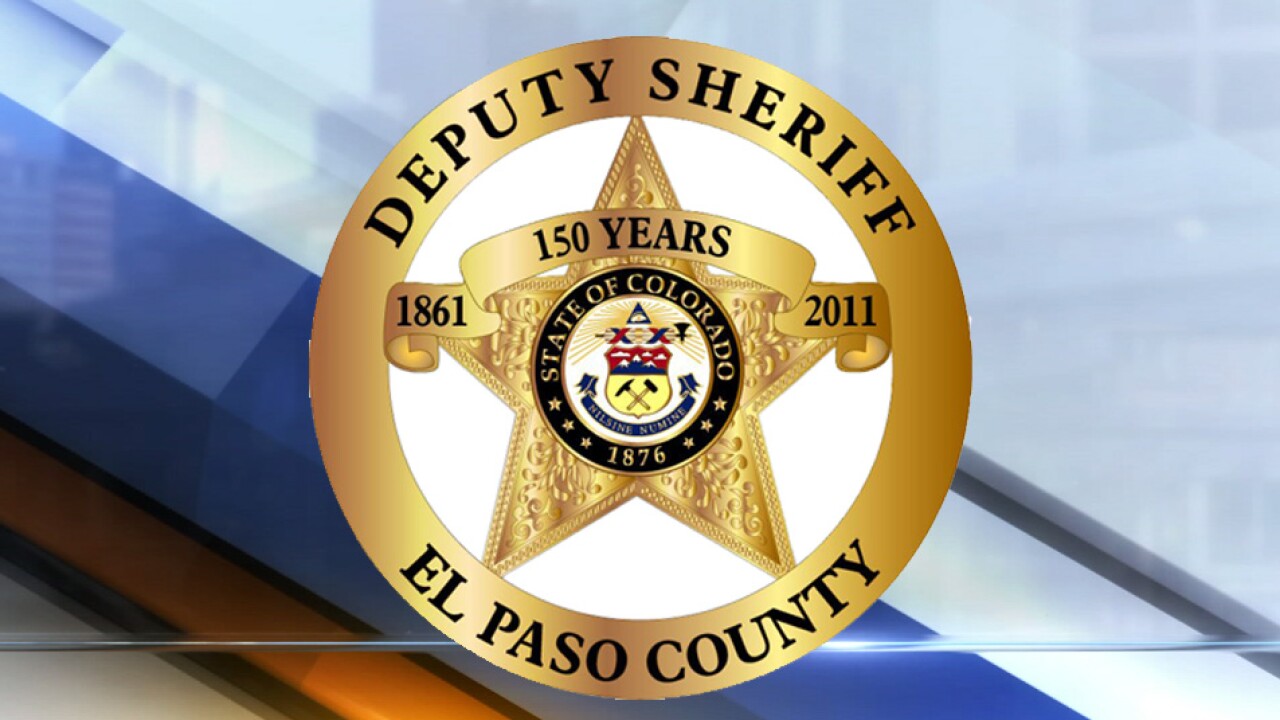 The El Paso County Sheriff’s Office expects to add a second deputy and a clinician from the University of Colorado Health system by mid-February, The Gazette reported Sunday.

They will form a second team to work alongside an existing two-person team, officials said.

The sheriff’s office launched its Behavioral Health Connect Unit more than a year ago to divert people into mental health care rather than jail.

In its first year, the unit responded to 573 calls and provided services to 450 people, conducting follow-up checks on 212 people, sheriff’s office data showed.

The second unit is expected to assist with more than 200 calls related to mental health received each month by the sheriff’s office. The first unit can only respond to an average of 50 to 60 monthly calls, officials said.