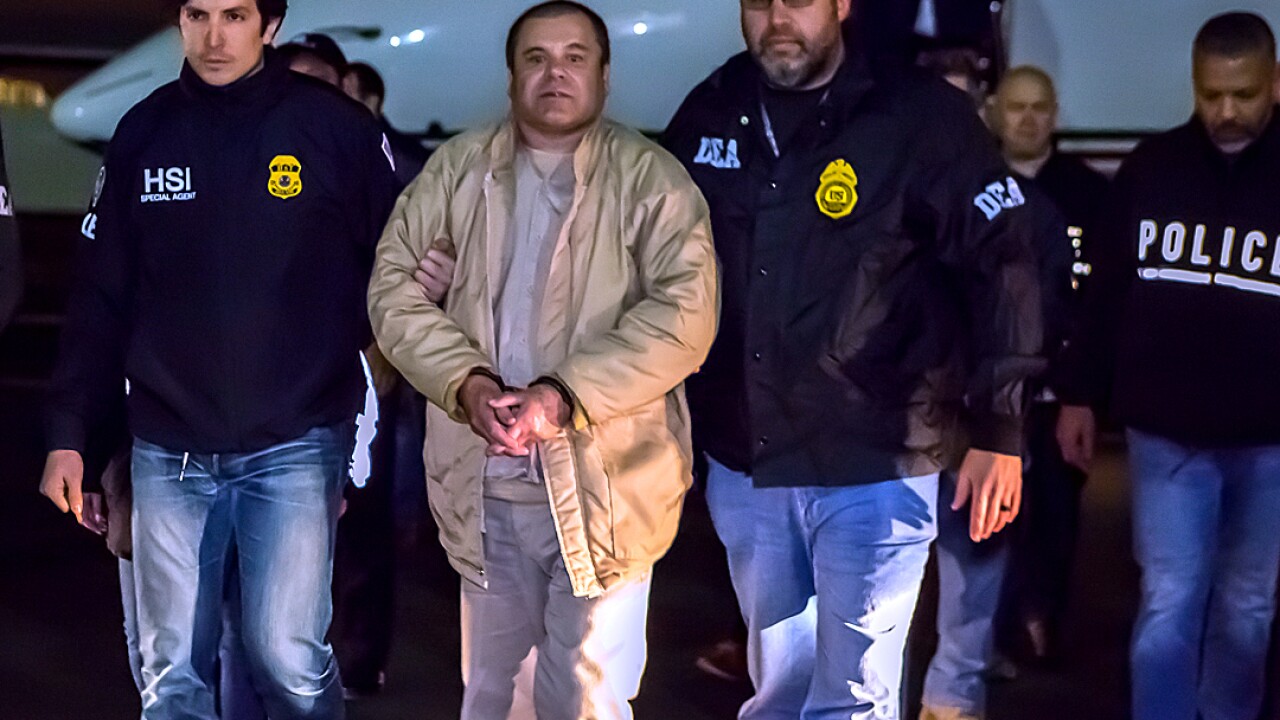 DENVER — Joaquin “El Chapo” Guzman, the notorious Mexican drug kingpin, has arrived at the federal maximum security prison in Florence to serve his prison sentence after being whisked away early Friday from a secret location in New York City, his attorney told The Denver Post.

“He’s there. Just got it,” Jeffrey Lichtman, Guzman’s attorney said a few minutes after noon.

Guzman arrived Friday at Administrative Maximum U.S. Penitentiary, or ADX, in Florence. The reputed highest security prison in the country is also called the “Alcatraz of the Rockies.”

Guzman, 62, was sentenced Wednesday to life plus 30 years in prison in a Brooklyn court and was ordered to repay $12.6 billion in restitution in connection to his cocaine trafficking in the U.S.

A federal judge in Brooklyn handed down the sentence, five months after Guzman’s conviction in an epic drug-trafficking case.