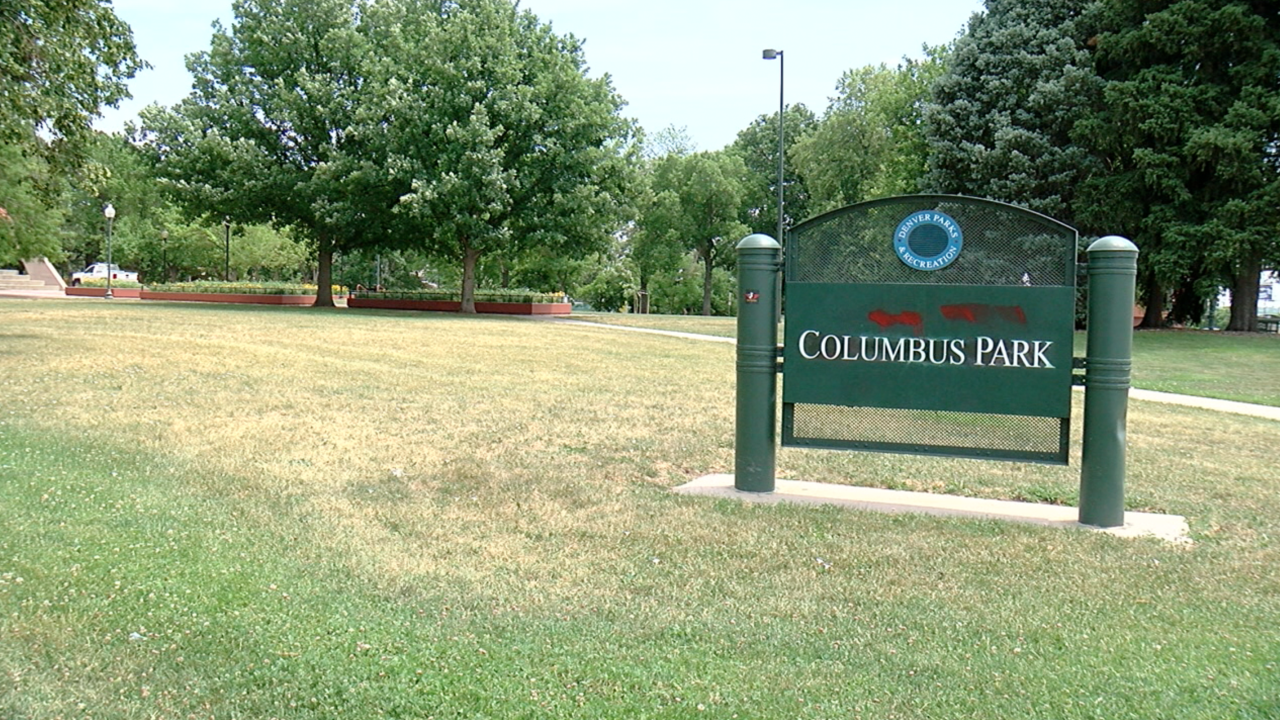 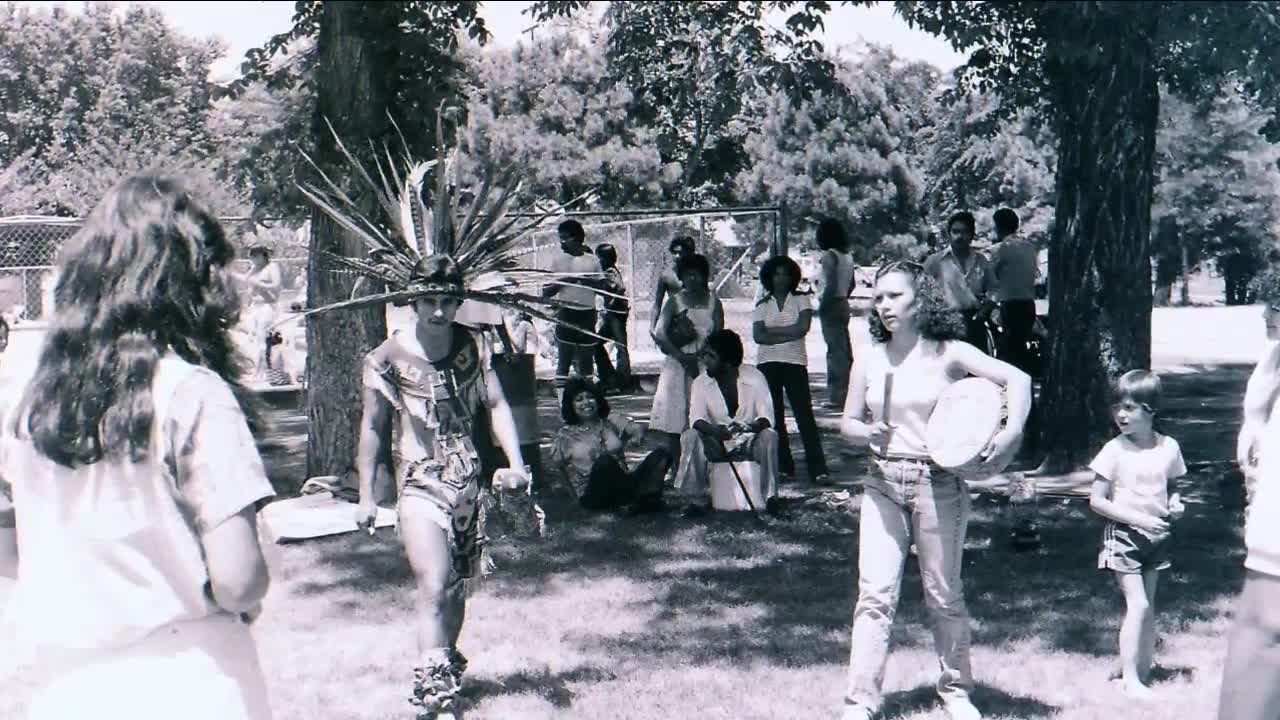 DENVER — Protests and movements calling for equality and the removal of racist imagery, statues, and names have gained steam over the past month.

Denver's Stapleton neighborhood, named after a former Denver mayor who had ties to the KKK, recently announced they are ready for a name change.

And now Columbus Park in Denver is the focus of renaming efforts led by Denver City Councilwoman Amanda Sandoval.

Gabriel Bustillos grew up near Columbus Park but said he's always known it by a different name.

"As I grew up, we always knew it as La Raza park," Bustillos said.

People living near the park started calling it La Raza during the 1970s. Since then, it's been a focal point of Denver's Chicano movement.

"La Raza, the people, that's what it means", Bustillos said.

Even for people new to the neighborhood, like Adam Wagoner, the name La Raza isn't meant to exclude others from different backgrounds or ethnicities.

Denver City Councilwoman Amanda Sandoval is leading the charge on renaming the park.

"Everything is in a name. My name is Amanda Sandoval, and that's who I am, and so I cannot have Columbus being represented in my community," Sandoval said.

She says changing the name means solidifying a memory from the past while looking toward the future.

"And when people wonder why it was named that, they can figure out the history and do a little bit of a history lesson. So for me, the naming of something lives on forever," she said.

The first step in the renaming process requires 300 signatures from residents, which will then be presented to Denver Parks and Recreation. From there, it would move to the full city council for a vote.