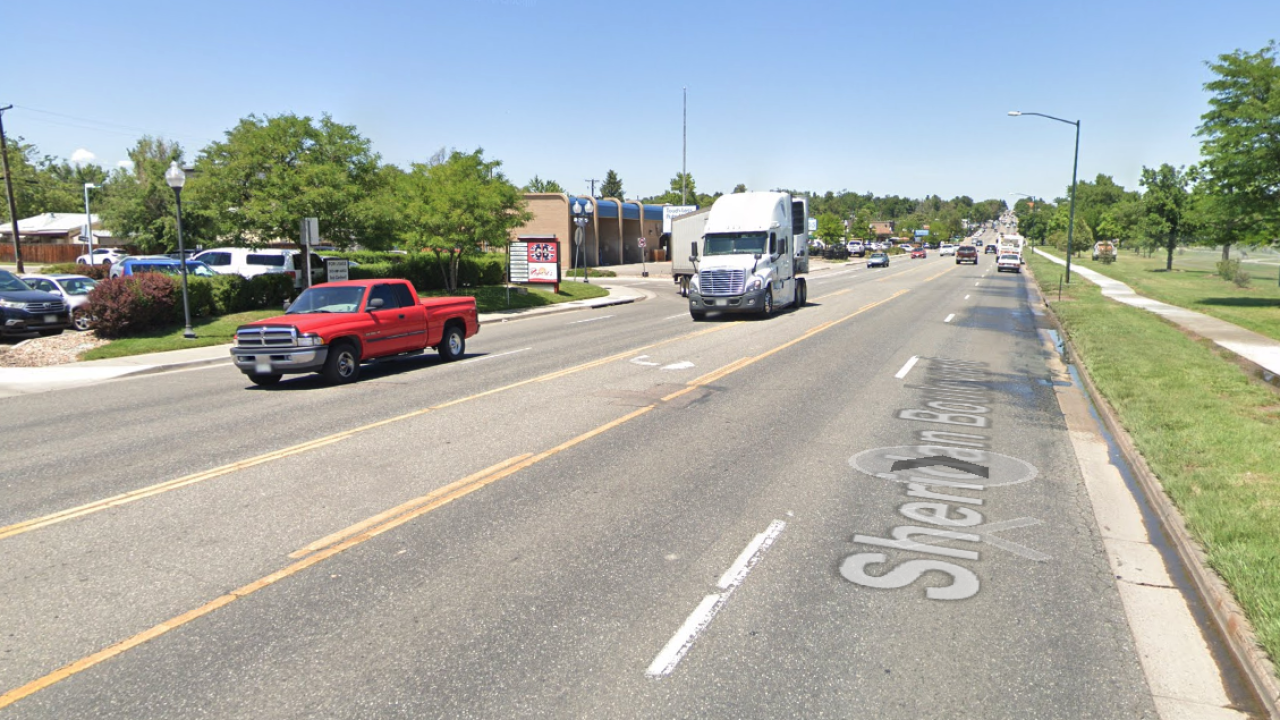 EDGEWATER, Colo. — The Edgewater Police Department is searching for a driver who struck a pedestrian late Thursday evening and fled the scene.

On Thursday around 10:30 p.m., officers with the Edgewater Police Department responded to the 2200 block of Sheridan Boulevard to investigate a fatal crash involving two vehicles and a pedestrian.

The driver of one of the cars stayed at the scene and cooperated with the investigation. However, the second driver left the scene and continued driving southbound on Sheridan Boulevard, police said.

The pedestrian died after the crash.

A witness told police that the second driver was possibly a tan or silver Suburban- or Tahoe-style car with a lifted chassis, slightly tinted windows and a Colorado license plate.

Police said, as of Friday morning, they are not releasing information on the deceased person or the driver who stayed at the scene.