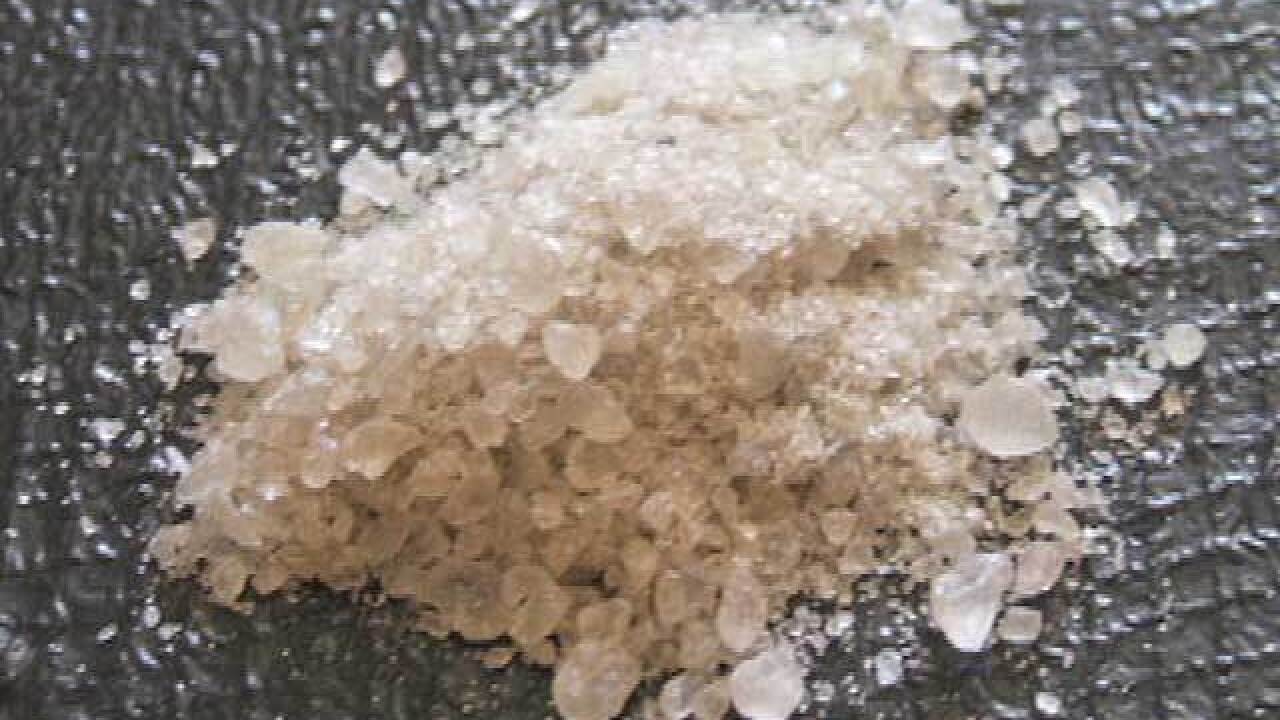 A man linked by police to the death of a Colorado Springs teenager who overdosed on ecstasy has pleaded guilty to drug charges.

The Gazette reports Ryan Kollman accepted responsibility Wednesday for selling drugs to a police informant. He is scheduled to be sentenced May 18.

Police say they sent the informant to buy drugs from Kollman after linking him and his girlfriend, 23-year-old Marjorie Elizabeth Dietrich, to the overdose death of 17-year-old Megan Pacheco. The teen died July 3 after taking MDMA, a drug commonly known as molly or ecstasy.

Pacheco was a student at Sand Creek High School.

Although police say they developed information that Kollman and Dietrich were the source of the MDMA that killed Pacheco, neither was directly charged in the girl's death.

Dietrich pleaded guilty in December to drug distribution and was sentenced to six years of supervised probation.