EB I-70 reopens at Havana after rollover crash 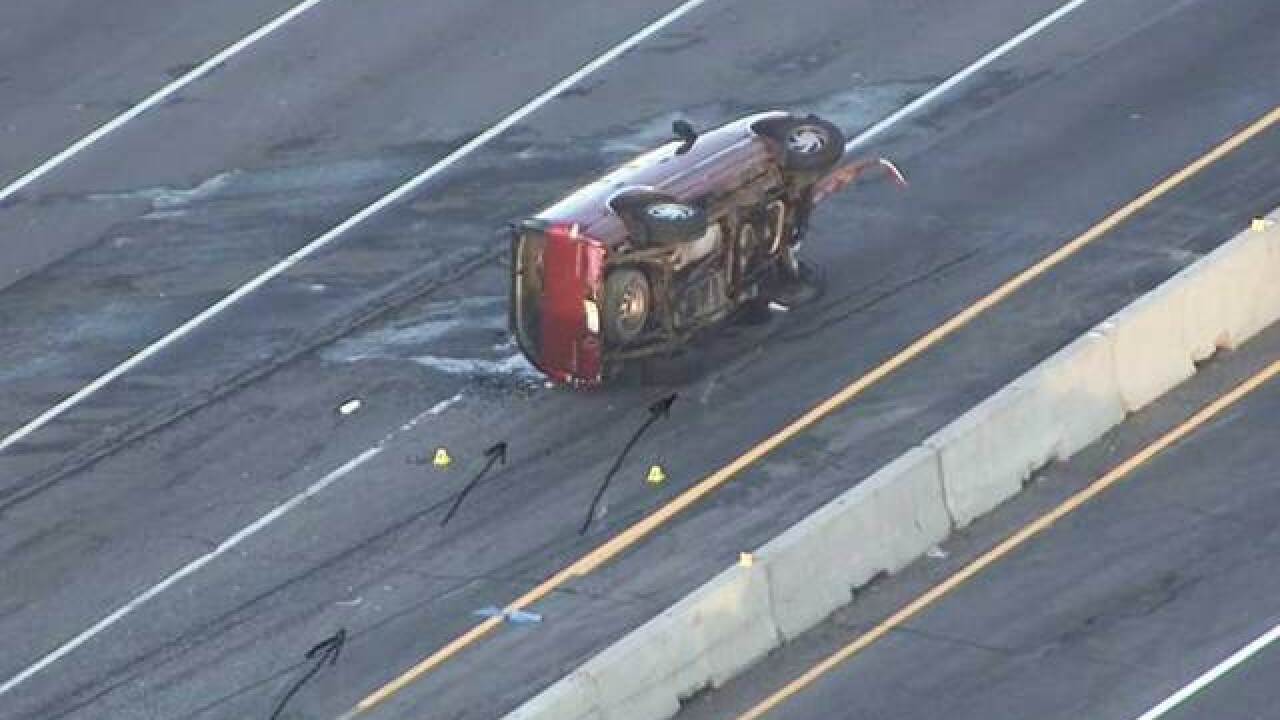 DENVER -- All lanes of eastbound Interstate 70 reopened at 6:45 a.m. Tuesday after being closed for more than two hours.

A single-vehicle, rollover crash closed the highway at around 4:30 a.m.

I think the truck was going WB and went over the carrier into the EB lanes. pic.twitter.com/O8c1XQeP5I

One person was taken to the hospital with serious injuries, police said.