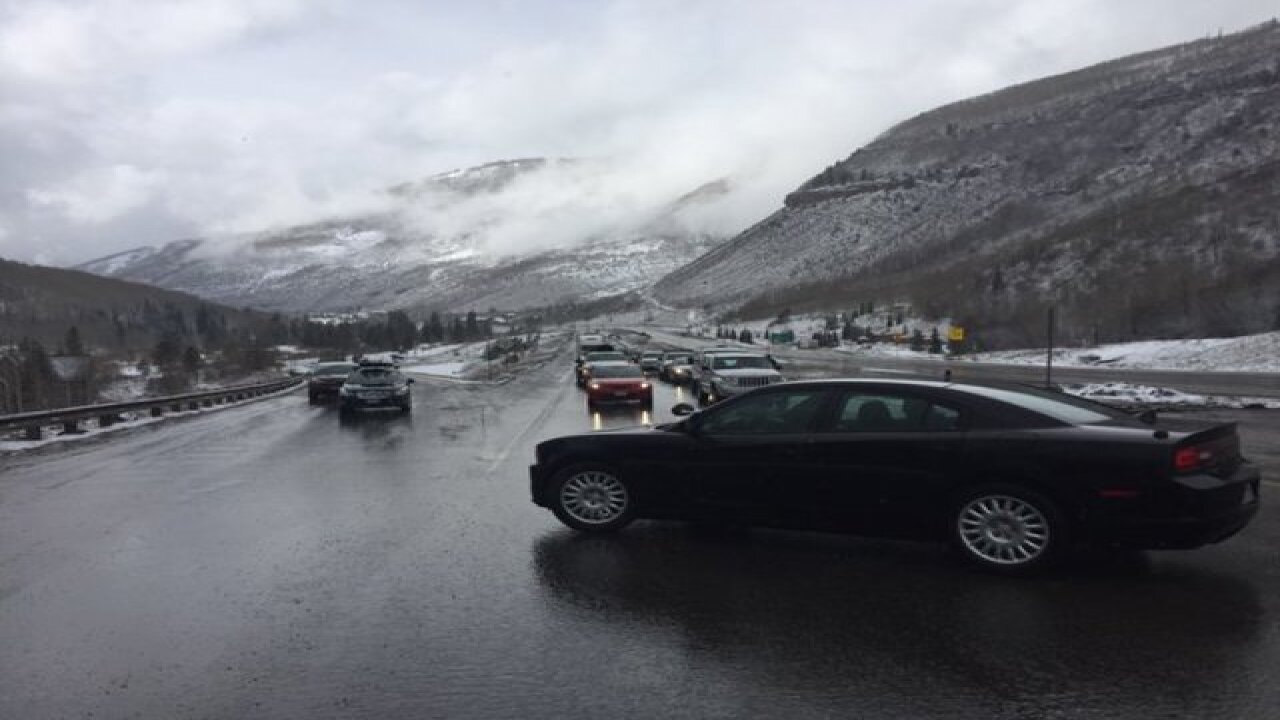 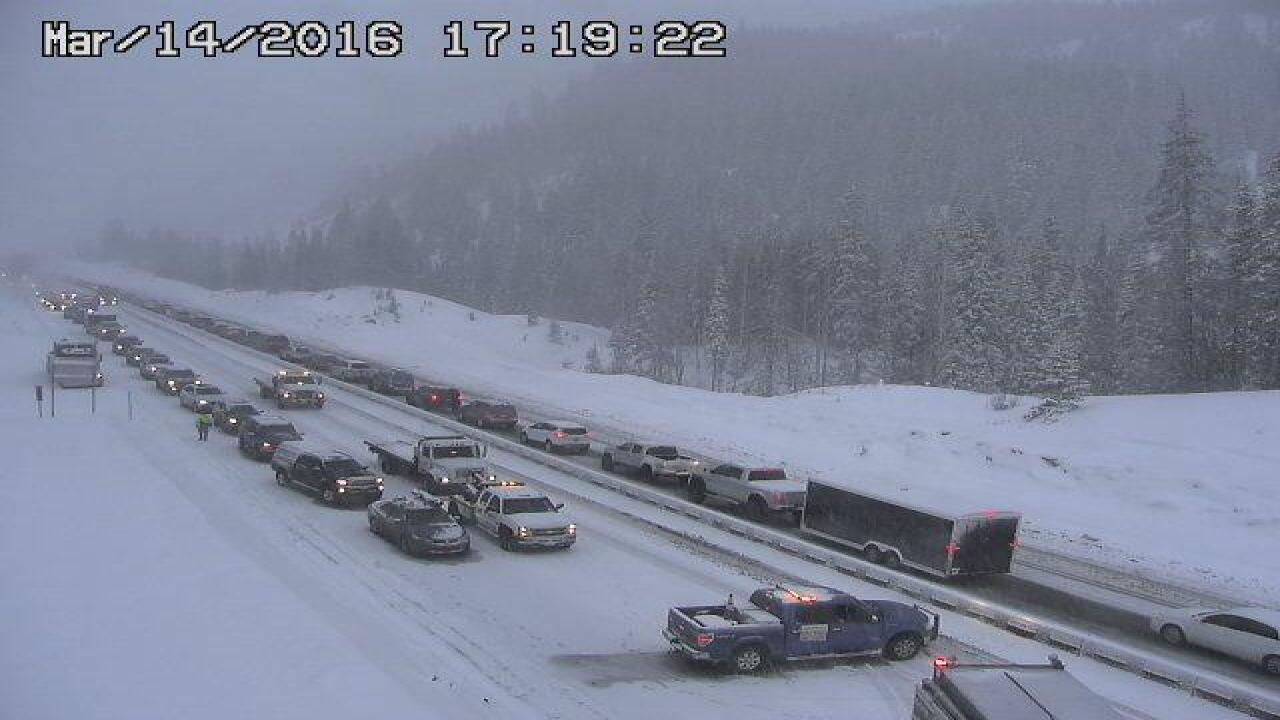 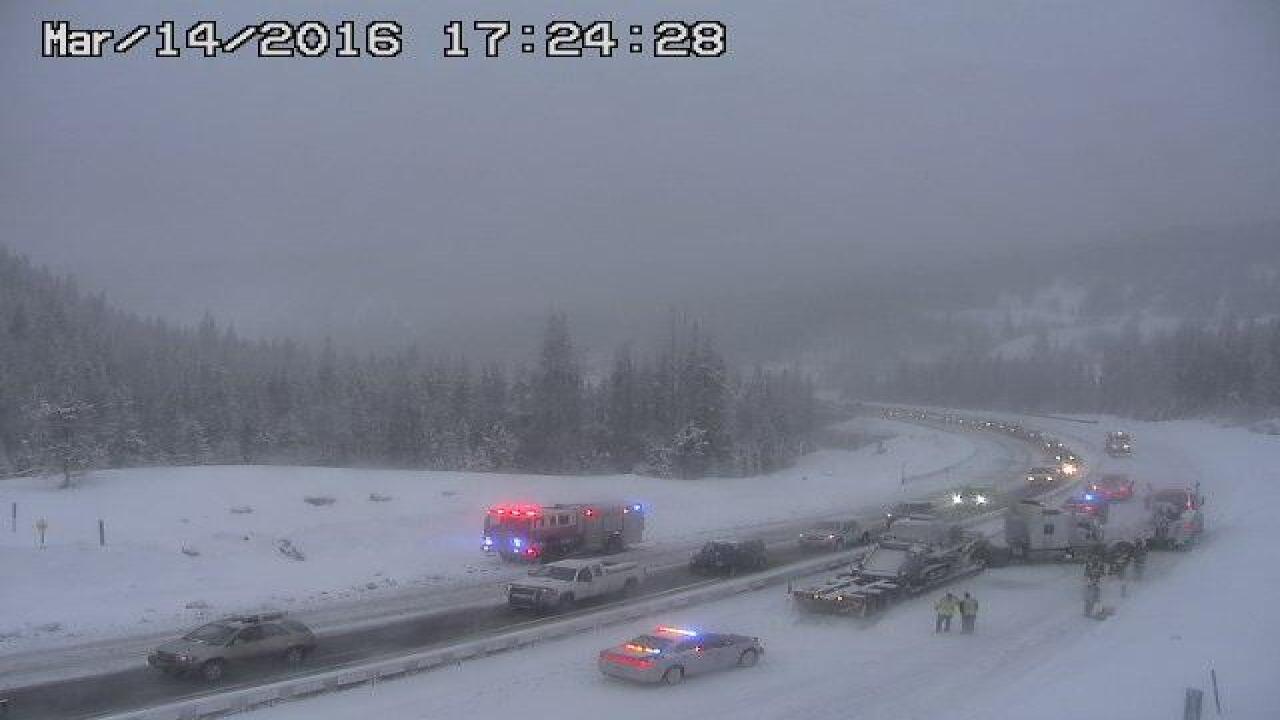 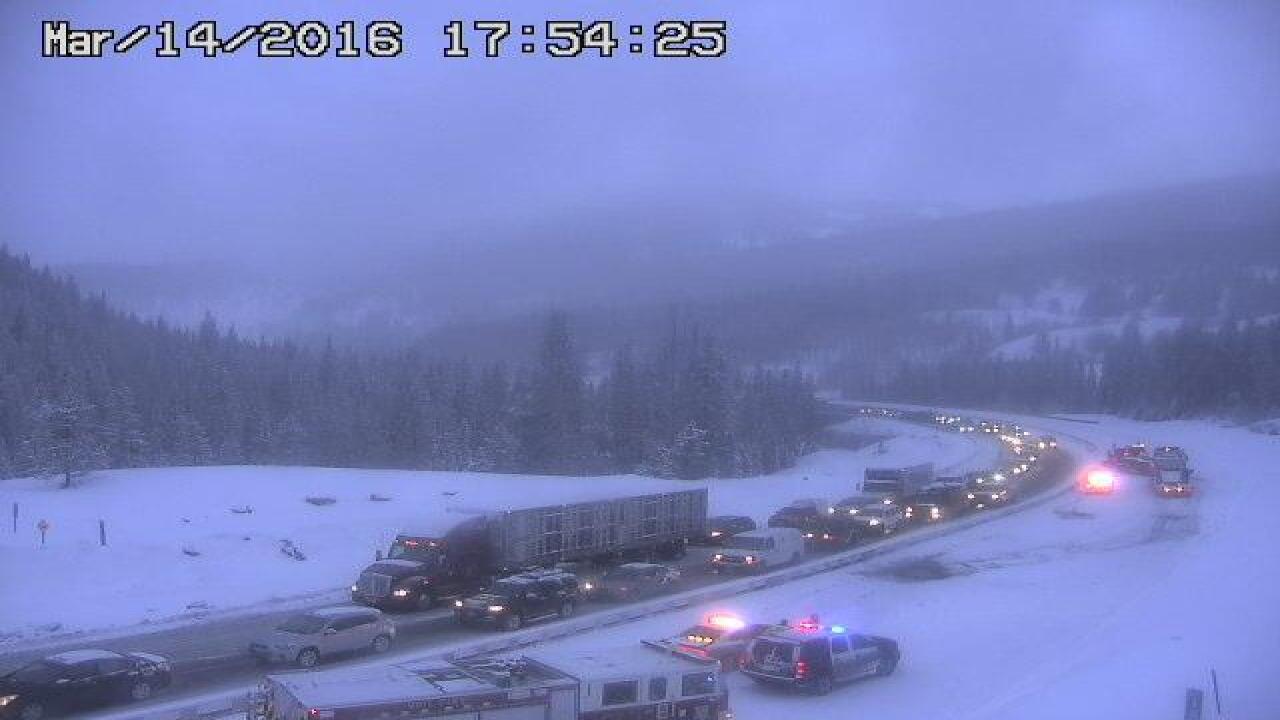 Both directions of Interstate 70 reopened to drivers very early Tuesday morning, following a series of wrecks the day before.

As of 2 a.m. Tuesday, both directions were open with chain and traction laws in effect.

Roads remain snow-packed and treacherous and wind is strong.

The closure stranded dozens of drivers. On Monday night, Vail Police announced shelter would open to house them overnight. The original shelter at Vail Town Council Chambers filled. Vail Police said the Vail Chapel also opened as a shelter to deal with the overflow.

CDOT also closed U.S. 24 Between Minturn and Redcliff late Monday due to adverse weather conditions and accidents. It has since reopened.

Shelter is open and ready for travelers stranded by I-70 and Hwy 24 closures. 75 S. Frontage Rd W, Council Chambers pic.twitter.com/hBJ4DgULKk