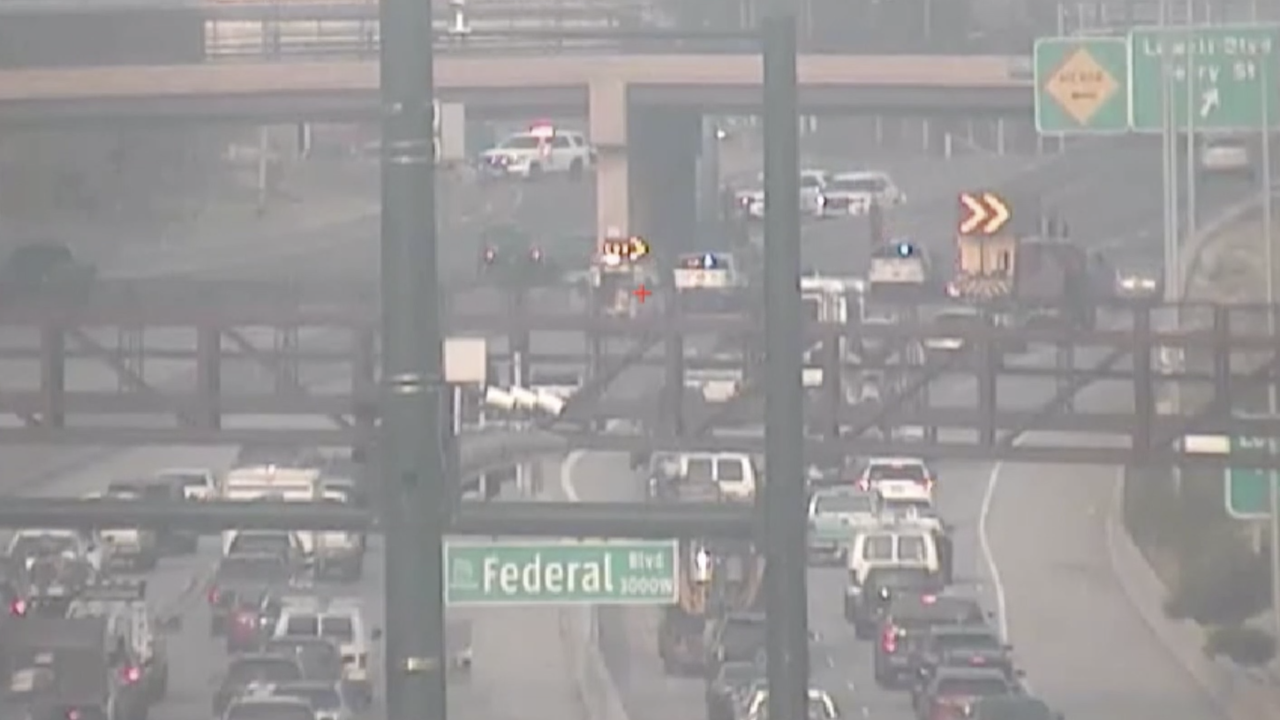 Police said no other vehicles were involved in the crash.

EB 6th Ave is closed at Sheridan due to a motorcycle wreck at Knox Ct, just west of Federal. Just 1 lane on WB 6th Ave is getting past the crash as well.

Alternate: Colfax, Alameda or best is using I-70 to I-25. pic.twitter.com/PpS4wVTupw