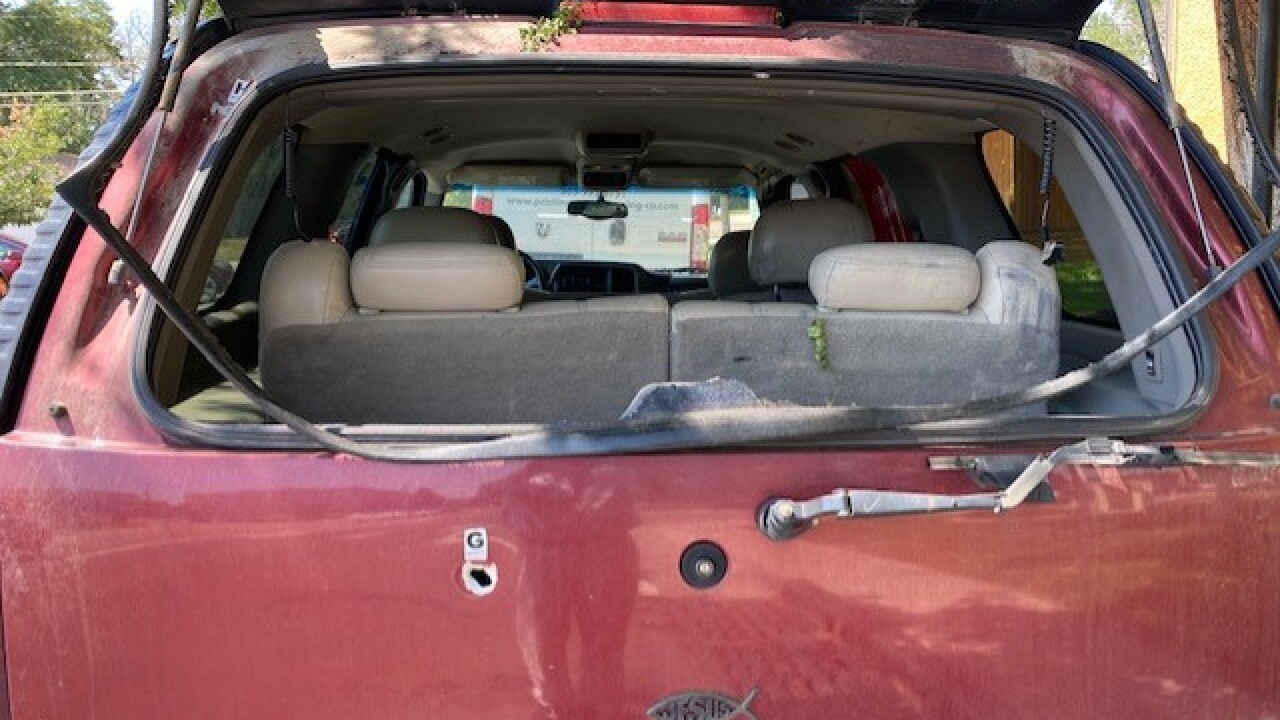 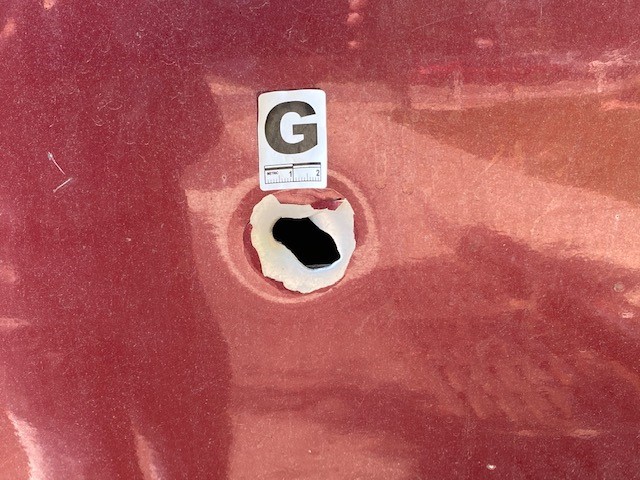 Residents in the East Colfax neighborhood say they've had enough, and they want the city and its police department to do something about it.

"It's got to the point where the kids are even scared. They can't take the trash out anymore," said Hidden Brook resident Brenda Wright.

Statistics show violent crime, like murder and aggravated assault, is on the upswing city-wide.

But low-income neighborhoods like East Colfax, with its proximity to its namesake street and a large transient population, is particularly vulnerable.

The President and CEO of HOPE Communities, a nonprofit that helps provide affordable housing, educational programs and support services, hosted a neighborhood meeting Thursday to discuss the crime rate and what's being done.

Sharon Knight said there was an exchange of gunfire last month between people in three different cars traveling next to HOPE's Hidden Brook Apartment Building at 13th & Xenia.

One of the bullets shattered the back window of an SUV parked along the curb. Another lodged in the sheet metal of the SUV. Still another went through a window at Hidden Brook.

"There was a mother and two kids in that apartment. Thankfully no one was hurt, but people are traumatized," Knight said.

A check of the Denver Police Department's crime map shows that in the last month and-a-half, there have been eight aggravated assaults, eight robberies and one murder in the East Colfax neighborhood, which stretches from Quebec to Yosemite and from 11th Avenue up to Montview, with a panhandle in the northwest that goes all the way up to 23rd Avenue.

Knight says kids in the Hidden Brook apartment complex are afraid to go out and play, and she doesn't blame them.

During the Zoom portion of the meeting, Denver City Councilwoman Amanda Sawyer said the city and Xcel Energy have committed to installing higher intensity street lights in the neighborhood.

She said they'll be brighter than the existing bright lights.

Knight said her nonprofit has plans to install $10,000 worth of additional security cameras in and around Hidden Brook.

She said they'll also work to strengthen the gate in the alley.

Denver District 2 Police Cmdr. Kathleen Bancroft said she "hears" the frustration about the increase in crime, which she attributes in large part to the COVID-19 pandemic.

She said when people where told to stay home, some got restless and that led to a bump in crime, and added the biggest challenge is that hotels and motels in the neighborhood are now operating in ways that are not safe.

She also said before COVID-19, many motels were inhabited by families who couldn't afford to rent apartments.

Now, many of those people don't have jobs, so motels are renting out to other clientele.

"We see challenges when the hotels are operating in a way that's just not safe," Bancroft said, "bringing in some clientele that are not necessarily here for good business."

She said many of those people are transients who come into the neighborhood to "do business," and then leave.

"We're here to make this (neighborhood) what it use to be," she said.

While she wants a safer neighborhood, she said she can't do it by herself.

"I have literally 12 officers a shift, a little more during the night time hours, but I can't do it by myself. I have to have a community partnership."

Bancroft said police, the city and residents working together can make a difference.

"It's you guys telling us what we need to do," she said. "This is your neighborhood and we need you to fight, and that's what we're going to do."