Association wants city to slow down 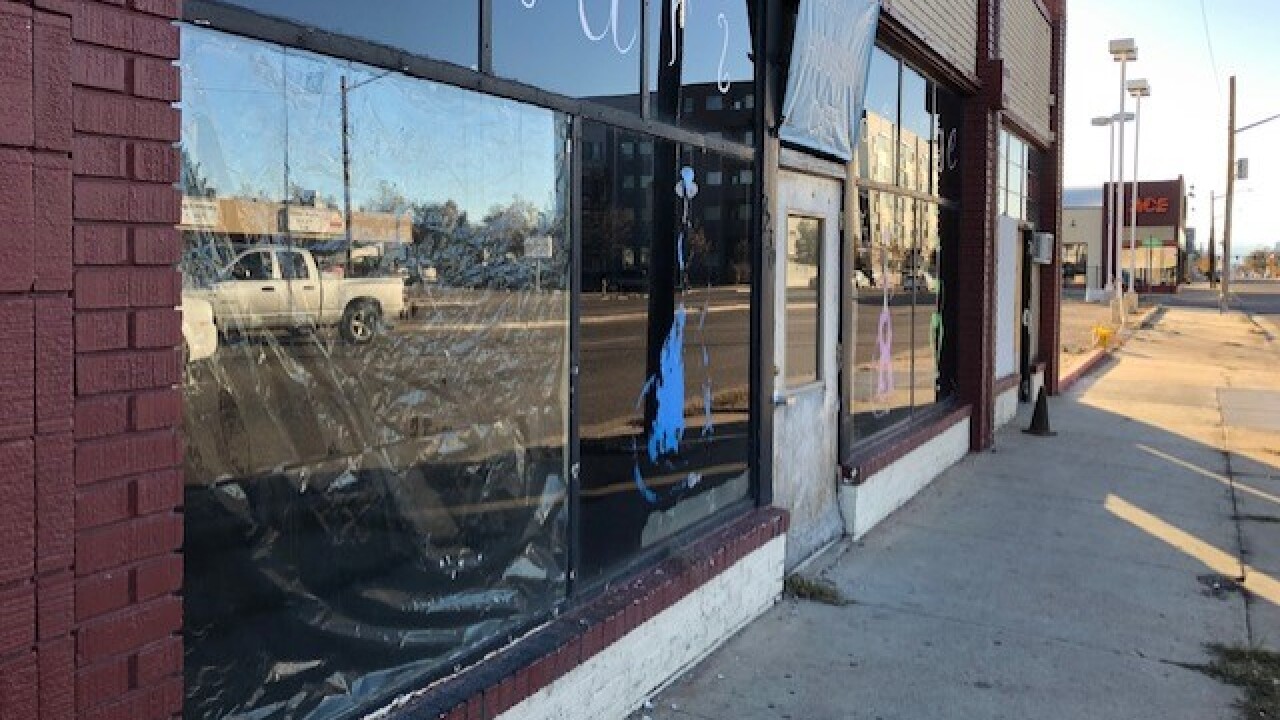 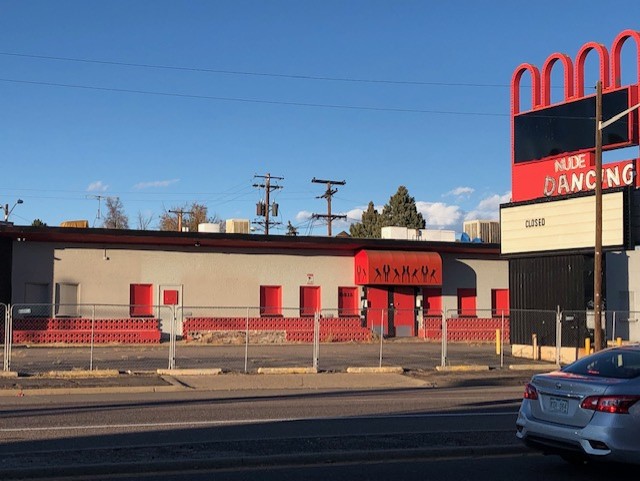 Now, developers are looking to make it a little less wicked, but some neighbors say not so fast.

They worry that gentrification will make the area between Monaco Parkway and Yosemite Street a lot less affordable.

"We are going to see a vast number of people who live in this neighborhood now, not be able to stay here," said Tim Roberts, president of the East Colfax Neighborhood Association. "We're talking about involuntary displacement."

The City of Denver considers a large swath of East Colfax blighted.

There are several empty, or rundown buildings, many defaced with graffiti, numerous motels that rent rooms by the week, and dilapidated sidewalks.

"I want them to fix the sidewalks," said Ben Robles, while sitting in a wheel chair waiting for an RTD bus. "They're bad. There are times I can't get into the bus."

Tracy Huggins, of the Denver Urban Renewal Authority, told Denver City Council in August that the Urban Redevelopment Plan aims to stimulate the development of housing, retail and office space in the urban redevelopment area, which is consistent with the city's growth strategy."

Roberts asked who the redevelopment is for.

"Is it for the people who live here now, or is it for some imaginary community that really isn't quite here yet," he said.

Roberts told Denver7 that East Colfax is a diverse neighborhood with a vulnerable population.

He said many live below the poverty level.

The city is looking at easing height restrictions for developers who include affordable housing .

Some people have expressed concerns about that, but Roberts calls it a "red herring."

He said the bigger issue is making sure people who already live in the neighborhood can stay there.

Roberts added that a recent neighborhood association vote on the matter was overwhelmingly in favor of making the displacement issue their top priority.

"We take that as a mandate to go right ahead and prioritize anti-displacement at the top of any neighborhood plan that we are signing off on," he said.

Brendan Green, a long time area resident, told Council he'd like to see them prioritize affordability, and place a value on diversity in the East Colfax neighborhood.

"As someone who grew up between North and South Park Hill, I've lived and watched gentrification, and watched my neighborhood change dramatically," he said. "My block used to have a great deal of diversity, and that changed as property values skyrocketed. Now, many in my generation can no longer afford to live in the neighborhood."

Roberts said he doesn't have a plan to stop displacement, but he wants the city to step on the brakes regarding redevelopment, until all parties can come up with a plan to make sure existing residents can stay in their neighborhood.

On Tuesday, weather permitting, Denver Community Planning & Development will host a community workshop, to share draft recommendations on the "East Area Plan," and to collect feedback.

The workshop will run from 6 to 8 pm on Tuesday, October 29 at the Johnson & Wales University Academic Center at 1900 Olive Street.