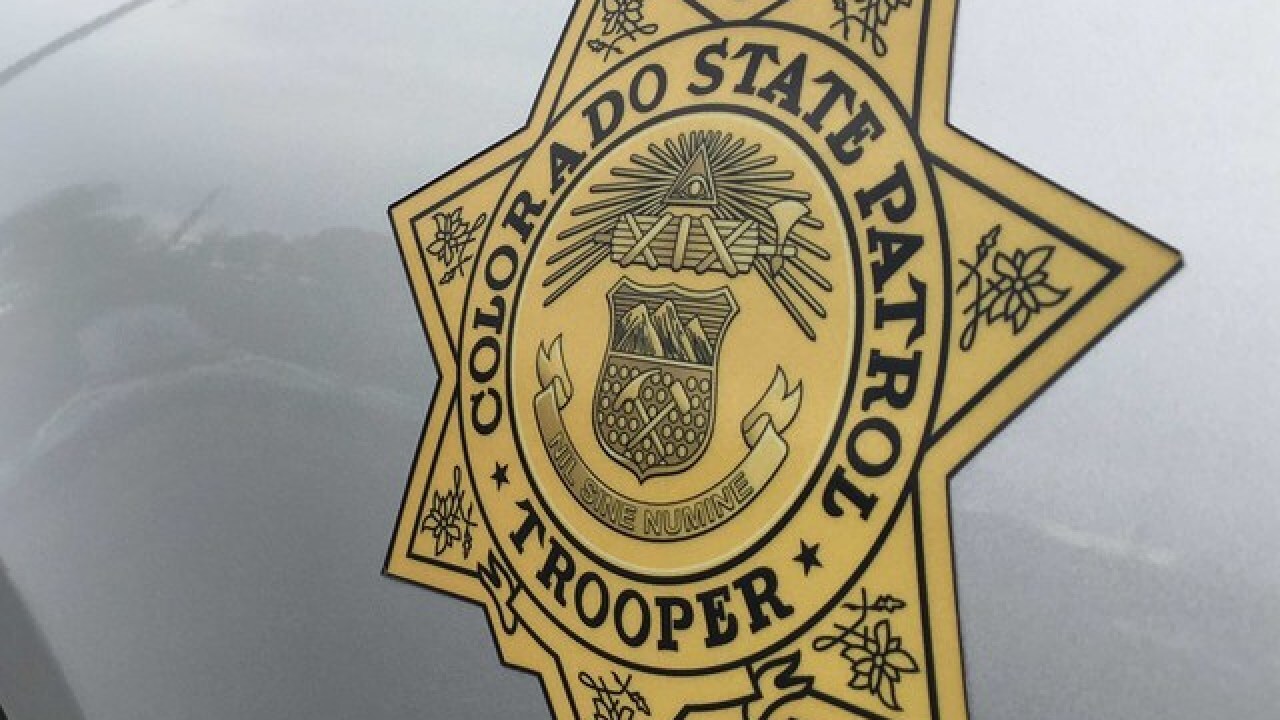 SUMMIT COUNTY, Colo. — An Eagle County motorcyclist died after a crash Monday that closed down both directions of Highway 91 near Copper Mountain for two hours.

Highway 91 is closed in both directions just south of Copper Mountain due to a fatal crash, according to the Colorado State Patrol. Avoid the area.

When CSP troopers arrived at the scene, they found a two-vehicle crash involving a work truck and a motorcycle.

Based on their investigation, CSP determined that the Ford pickup and Harley Davidson motorcycle had been traveling north along Highway 91 when the Ford slowed to make a left turn onto a private roadway. As the truck turned, the motorcycle began to pass on the left, according to the CSP.

The motorcyclist hit the Ford on the driver’s side with the front of the motorcycle.

The driver of the motorcycle was pronounced deceased at the scene. As of now, he is only being identified as a 45-year-old man from Eagle County, according to the CSP.

The driver of the pickup was uninjured.

CSP said speed and reckless driving appeared to be factors in the crash.

Highway 91 was completely closed for two hours while authorities investigated the crash scene.