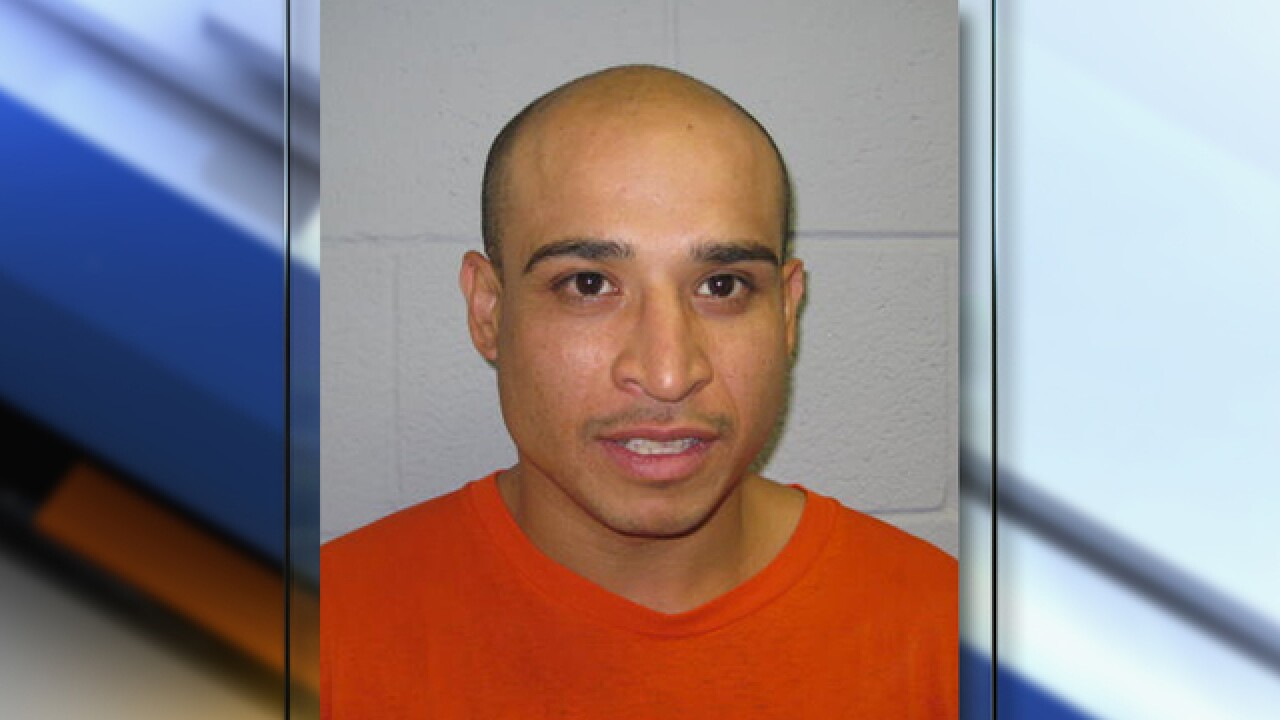 Authorities say Miranda and three accomplices took part in an armed crime spree in September 2015. The four attempted to rob a check-cashing store in Eagle before robbing a retail store in Gypsum where good Samaritan Alan Gonzalez was shot. Gonzalez survived his wounds.

Miranda and a 17-year-old juvenile female was fleeing the Gypsum store where he assaulted the owner when he encountered Gonzalez. Miranda pointed the gun at Gonzalez and told him not the call the cops, according to authorities.

As Miranda fled, Gonzalez gave chase and wrestled with him, putting Miranda into a headlock. Miranda fired his 9mm handgun, hitting Gonzalez three times, including one bullet to the chest. Gonzalez recovered from his gunshot wounds.

The juvenile accomplice previously pled guilty to attempted murder and first-degree burglary for her involvement. She is serving a six-year sentence in the juvenile offender system. Two other co-defendants, Arnaldo Lucero-Almanza and Mateo Serna-Gutierrez, have also been charged in connection with these robberies, and their cases are pending.

Miranda will face sentencing in September. He is facing 36 to 50 years in prison.