Title IX rep: Time to figure out how to do better 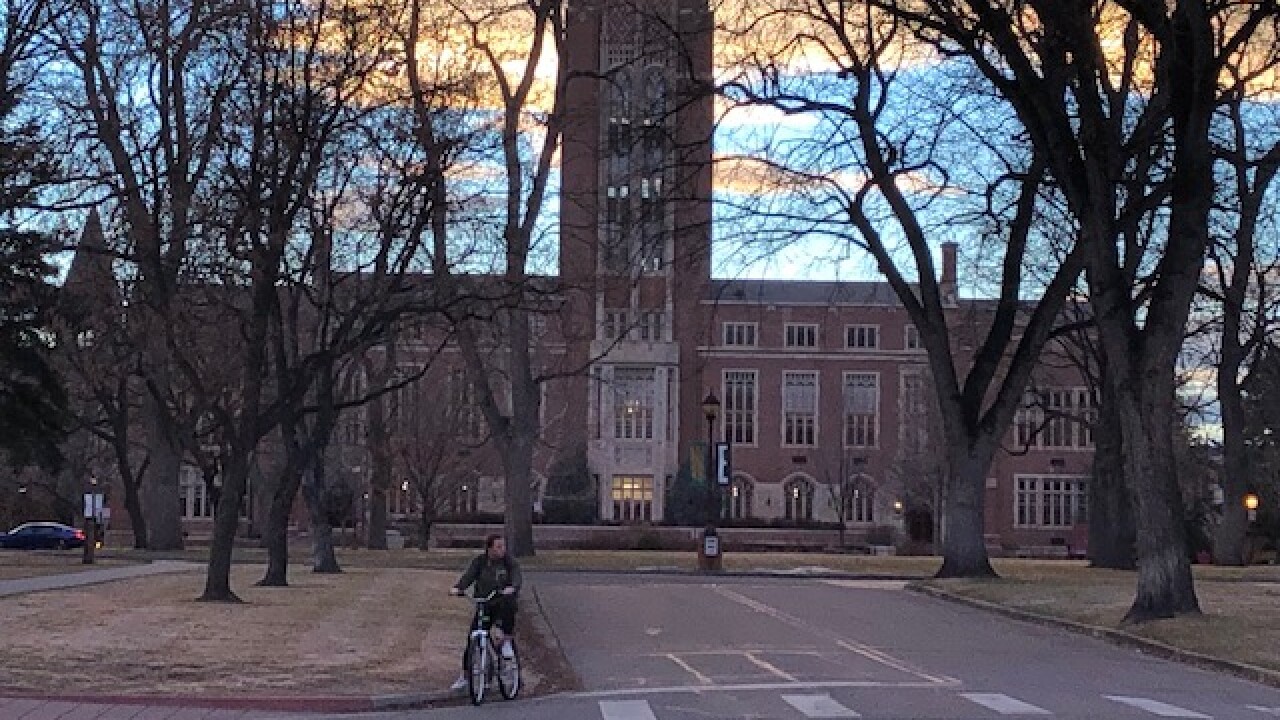 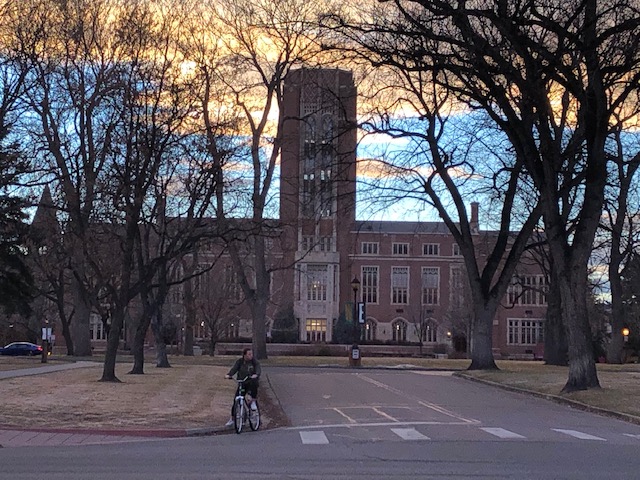 DENVER — Survivors of sexual assault at the University of Denver have taken to Instagram to share their stories in an effort to get the school's attention.

And it appears to be working.

Dozens of students have posted anonymously on the Instagram page, "WeCanDUbetter," detailing their alleged assaults.

One student wrote that she struck up a friendship with another student and thought it was platonic. She said the student invited her over to see his apartment, and once they arrived, he showed her a gun. She said she felt coerced into doing what he wanted and ended up with bruises all over her body, including her neck.

"I thought I was going to die that day," she wrote. "All I wanted to do was report it, however, he had told me that nobody would believe me, and it wouldn't matter because he's rich."

Several members of student government are speaking out about the issue.

Grace Wankelman said she got involved in student government because of what happened to her and because of the school's response.

Wankelman said she attended a party early in the first semester, and was apparently drugged, in spite of her precautions.

"I was drinking water with my hand over the water glass that I poured myself," she said. "I remember talking to friends, I remember hugging people and then I woke up in the ER."

Wankelmlan, a student Senator who represents the Korbel School of International Studies, said she wasn't assaulted because she has "incredible friends," who took her to safety.

Another member of DU's Undergraduate Student Government, Shannon Saul, said she's read every post on the Instagram account and wants to see some changes at Campus Safety.

"They have a lot of times treated survivors with a little less than respect," she said. "They've encouraged survivors to take self defense classes and said maybe that could have prevented what they went through."

"I didn't feel supported by the university," she said. "After what happened, there was no follow up. I assume the perpetrator is still out there, doing the same thing."

"People have been forced to sit next to their perpetrator at graduation and that's something the university can easily avoid, regardless of whether they're able to expel someone," she said.

She said students also want Campus Security to be more representative of the community it serves.

DU's Title IX Coordinator Jeremy Enlow said these requests are things that the administration is thinking about implementing, even before the Instagram account took off.

"Everyone agrees these stories are horrific," he said. "They don't embody the values of the University of Denver."

Enlow said DU has great security officers, but "we do run into issues with recruitment because we're attempting to pull from the same pool that Denver police and other sworn law departments pull from."

He said officers are trained to be "trauma informed," so they receive specific training in how to interact with victims of gender-based violence.

"Obviously, what the students are saying is that what we're doing is not enough," he said. "The interim director of Campus Safety has been very responsive and actually a training is scheduled for early next week."

Enlow said they are having a holistic conversation about how they're serving students and where they can do better.

"I've never gotten the sense that there was any administrator that was not open and honest about having a discussion in this space," he said.

Enlow also noted that many stories posted on the Instagram page referenced the Greek community.

"I've had in-depth conversations with our IFC (InterFraternity Council), as well as chapter presidents, and they have all been receptive to doing whatever they can to address the stigma in their community," he said. "They've seen the posts. They're concerned about it, and they're upset that members of their own community are perpetrating these acts upon the student body. They have been very receptive to doing whatever they can to do better."

On Tuesday at 12:30 p.m., there will be a silent protest at the Carnegie Green to draw attention to the issue of gender-based violence.

Madeline Membrino, the co-president of the Collegiate Council on Gender Violence Topics, said the protest will "represent the fact that it's a bigger issue than you think and you are not alone."

She said she too was assaulted by a classmate.

"I was drunk," she said. "We got to the dorm. He took me inside and gave me more alcohol. He was sober."

Membrino said she tried to get the perpetrator removed from her class, but couldn't.

"He did his thesis on consent and could not stop talking about how wonderful consent was," she said.

Membrino said those planning to attend the silent protest should wear teal-colored clothing. Teal is the color of sexual assault awareness.