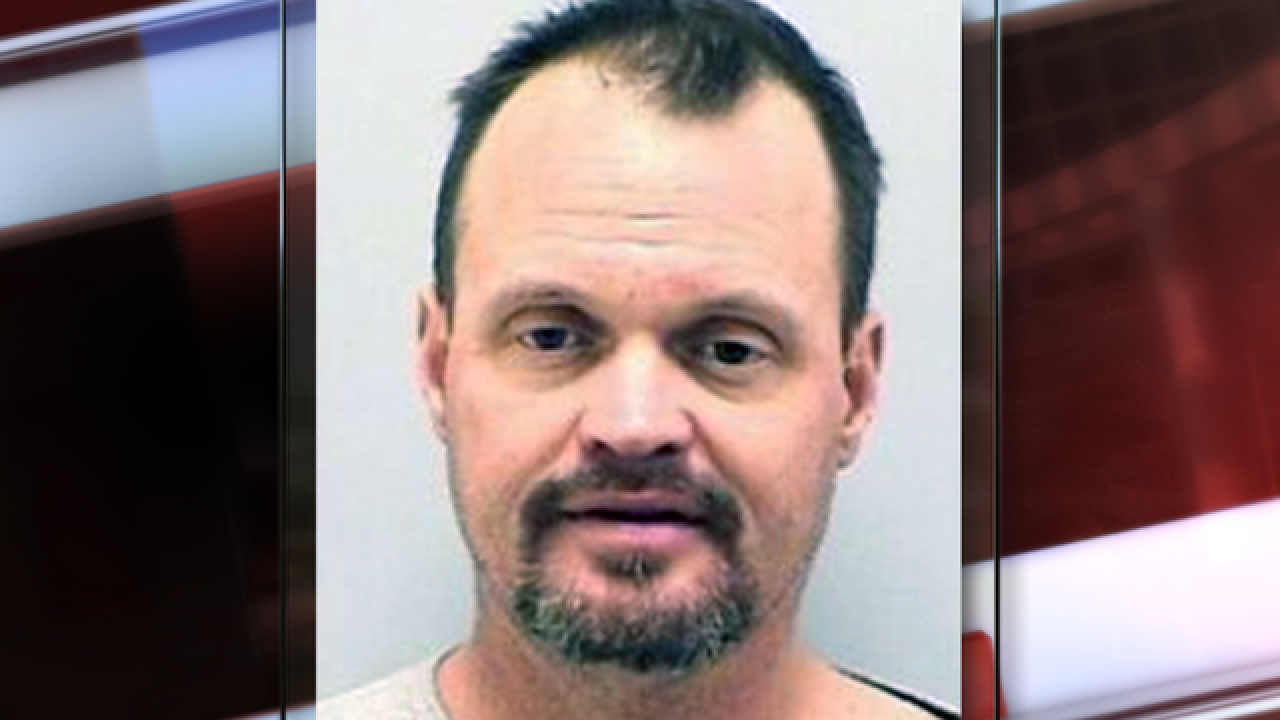 DOUGLAS COUNTY, Colo. — A Denver man who has a history of drunk driving violations was able to become an Uber driver. But his ride-share career came to an end last year when a drunk Brian Haas crashed and injured a passenger in Douglas County.

Haas was sentenced Friday in Douglas County District Court for the for the January 20, 2017 crash. The 44-year-old was able to avoid jail time and instead was sentenced to three years in community corrections.

Prosecutors say Haas had a blood-alcohol content more than four times the legal limit when he turned on his Uber driver app on Jan. 20 and began accepting ride requests in his Hyundai Elantra.

He picked up a 38-year-old woman from a grocery store in Aurora and drove down East Lincoln Avenue in Douglas County. Haas crashed into a Lexus SUV after running a red light at the intersection of South Chambers Road.

The driver of the Lexus received a concussion and some nerve damage in his arm; both Haas and his passenger were taken to Parker Adventist Hospital. The female passenger was treated for several broken ribs.

According to a news release from the 18th Judicial District, deputies at the scene noticed a strong smell of alcohol in the Hyundai. The deputy who interviewed Haas at the hospital detected alcohol on Haas’ breath and noticed his speech was slurred. A blood test determined his blood-alcohol levels were at 0.228.

Haas has a DWAI conviction out of Boulder County in 1996 as well as DWAI out of El Paso County from 1992. It’s unclear how he was able to pass a background check Uber says it performs on all its drivers.

In an email to Denver7 late Tuesday, Uber didn't explain how Haas passed a background check but said he last had access to the Uber app about three months before the incident and the company has no record of a trip taking place on that date with Haas. Uber also said it has no record of law enforcement or attorneys checking with Uber about Haas' status as a driver.

In November of last year, Uber was fined $8.9 million after the Colorado Public Utilities Commission found 57 drivers in the state were driving when they weren’t supposed to be.

The PUC cross-checked driver records with state databases, and found 12 drivers with felony convictions; 17 with major moving violations; three with active interlock devices, and 63 whose driver’s licenses had “issues,” according to the PUC.