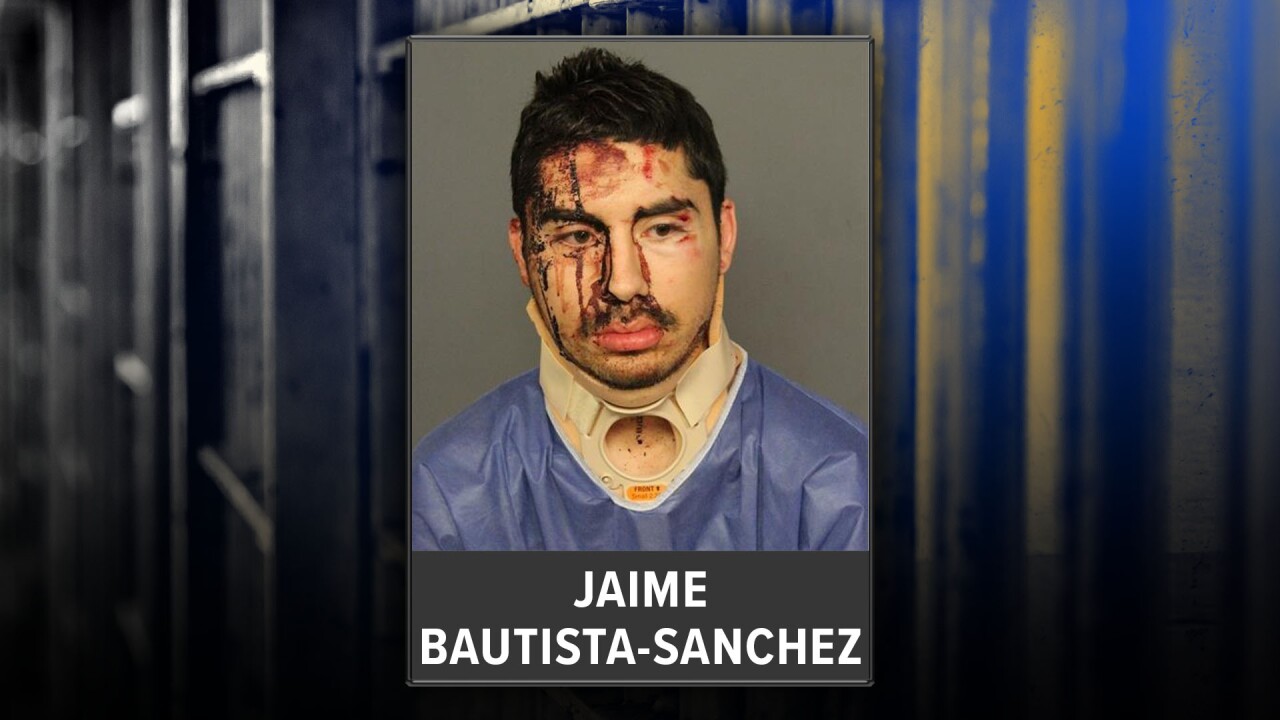 DENVER, Colo. — A man was sentenced to 30 years in prison for a drunk and high driving crash that killed a man in January 2019.

Judge Kenneth Laff handed down the sentence to Jaime Bautista-Sanchez after he pleaded guilty to second-degree murder, first-degree assault, vehicular homicide and driving under the influence (third or subsequent alcohol offense) in September.

DFD crews on scene of an Rollover Auto Accident at W. Colfax and Osage. There is a report of injuries and crews will be securing the scene for awhile. Please use alternative routes as traffic will be an issue as @DenverPolice investigates the cause. #Denver #StaySafe #DriveSafe pic.twitter.com/DgTOmZTn8d

Bautista-Sanchez's blood alcohol content (BAC) was between .186 and .2 at the time of the crash. THC, Benzos and Cocaine metabolite were also found in his system. His license was under suspension/revocation and he had a previous DUI conviction out of Jeffco from January 2012.

“My hope is that this sentence brings Mr. Small’s family some peace in what has surely been a dark time for them," Denver District Attorney Beth McCann said.