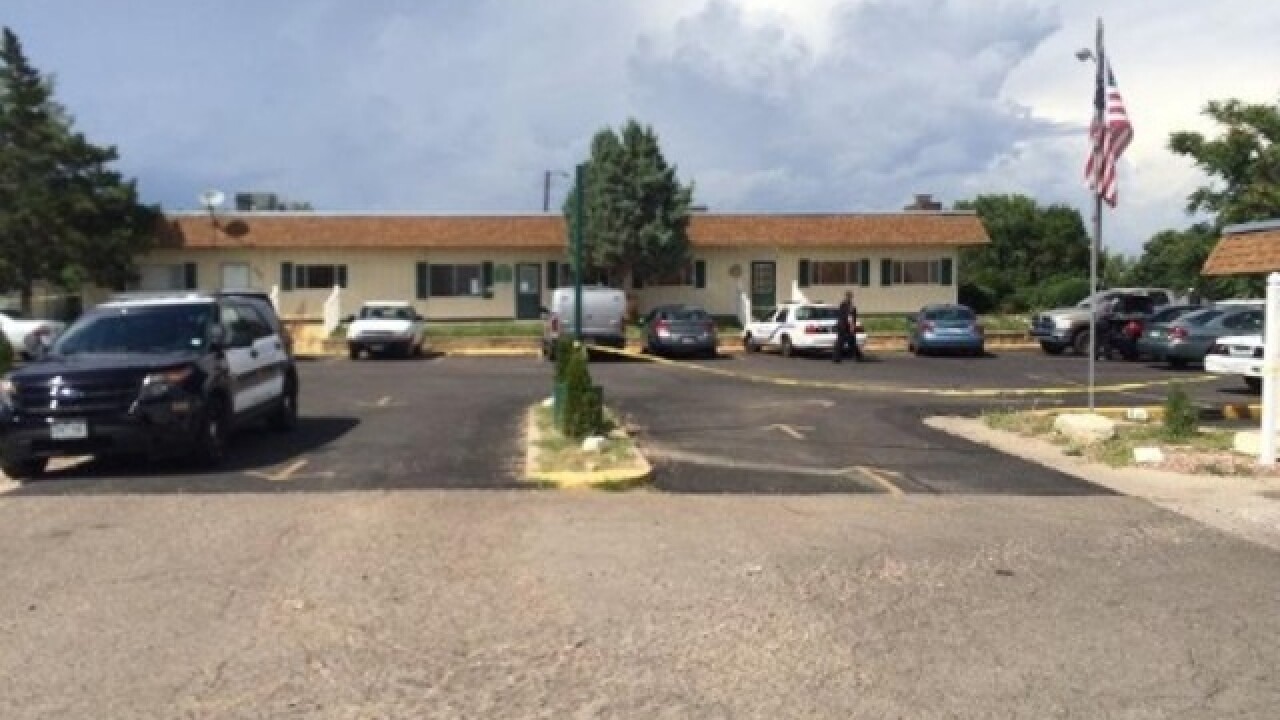 PUEBLO, Colo. – Two young sisters and a 17-year-old girl drowned at a Pueblo mobile home park Monday, according to police.

Pueblo Police responded to a drowning call at 2:10 p.m. at the Pueblo Grande Village mobile home park at 999 Fortino Blvd.

Officers tried to revive the victims, but despite their efforts, the three were later pronounced dead by the coroner’s office.