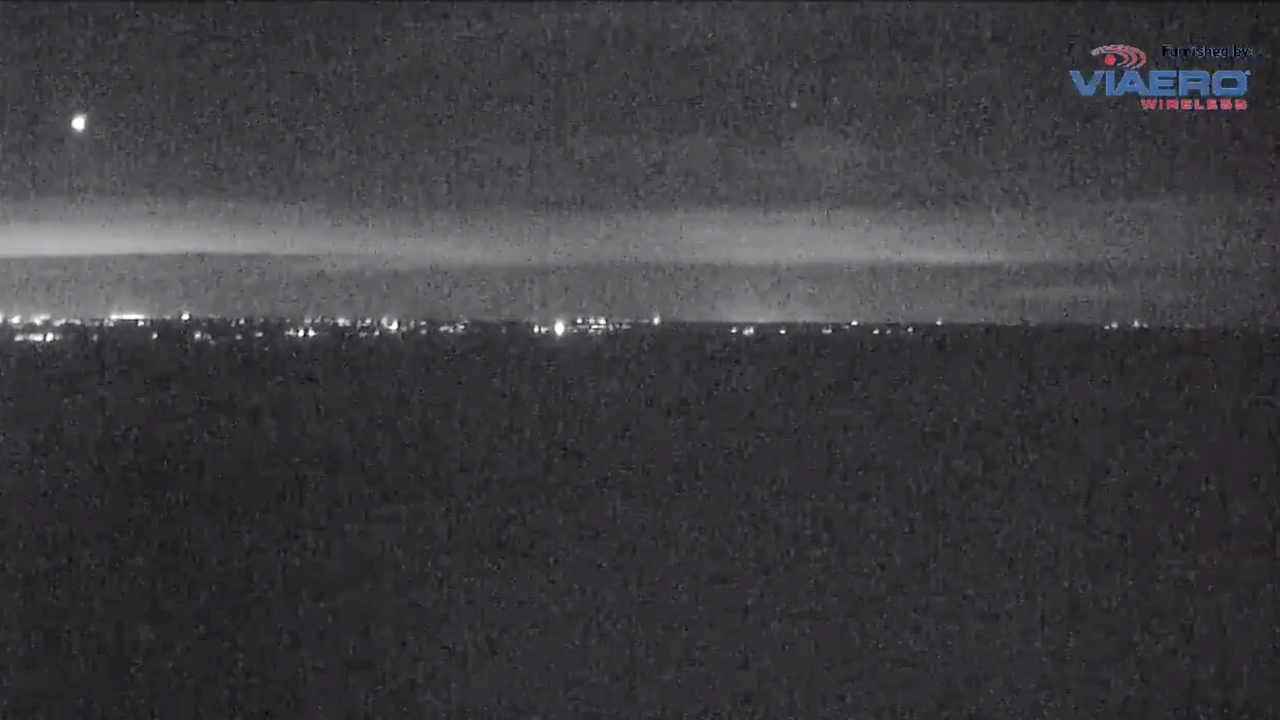 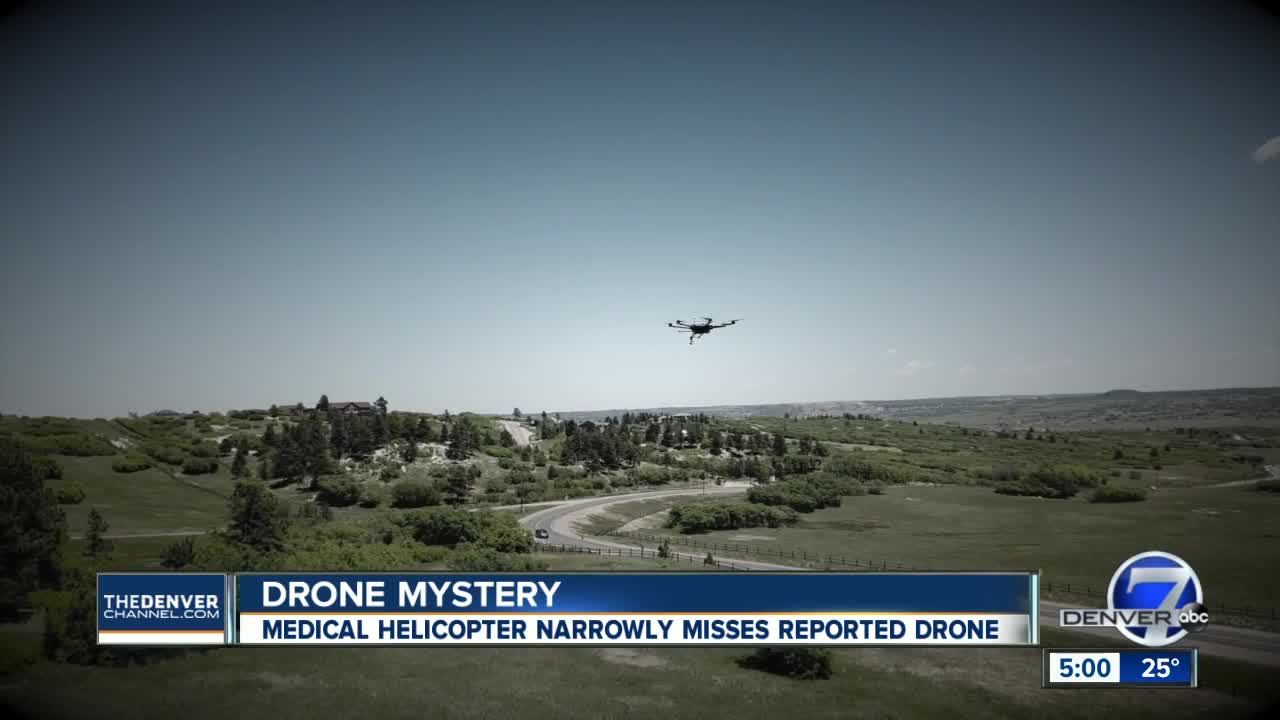 DENVER – As a Flight for Life medical helicopter flew over Colorado's northeastern plains on Tuesday, heading toward Fort Morgan, the crew members spotted a round, white object, flying about 100 feet below them.

The pilots were certain the object – which was about two feet in diameter – was a drone, marking yet another reported sighting of mysterious drones spotted in recent weeks in the area.

"It's concerning," Kathleen Mayer, the program director for Flight for Life, said Friday. "I don't mean to downplay the seriousness of it, but this is not an usual event for us, and that is the big picture that is extremely concerning to us."

The Flight for Life helicopter on Tuesday wasn't forced to take evasive action, Mayer said, but "it was still a little bit closer than we'd like to be."

The helicopter's drone encounter had "increased concern" over the drone sightings, according to the Colorado Department of Public Safety, which planned to deploy more ground-based teams and aircraft on Friday to investigate the sightings.

But the heavy cloud cover in the area prevented an aerial search, and investigators only discovered three possible sightings. Two turned out to be small aircraft and the third was suspected to be a vehicle's headlights, according to the Colorado Department of Public Safety.

Drone Update: A report of a drone coming in dangerous proximity to a medical helicopter the evening of Wednesday, Jan. 8, has increased concern around reports of suspicious drones in northeastern Colorado.

But even before the recent spate of drone sightings, the Fight for Life helicopters have dealt with an increasingly congested air space, Mayer said.

"[Drones are] absolutely going to be a part of our new reality," Mayer said. "Every year after the holidays, two things go up: Drone encounters and laser strikes. Most of them aren't malicious, but it's a reality nonetheless."

Re: Mystery drones - If you operate an unmanned aerial system/drone, we request that you follow the rules for safe operation of the system. This infographic is a helpful reminder. pic.twitter.com/DuggRh8oB4