Driver sentenced to 70 years in Colorado crash that killed 2 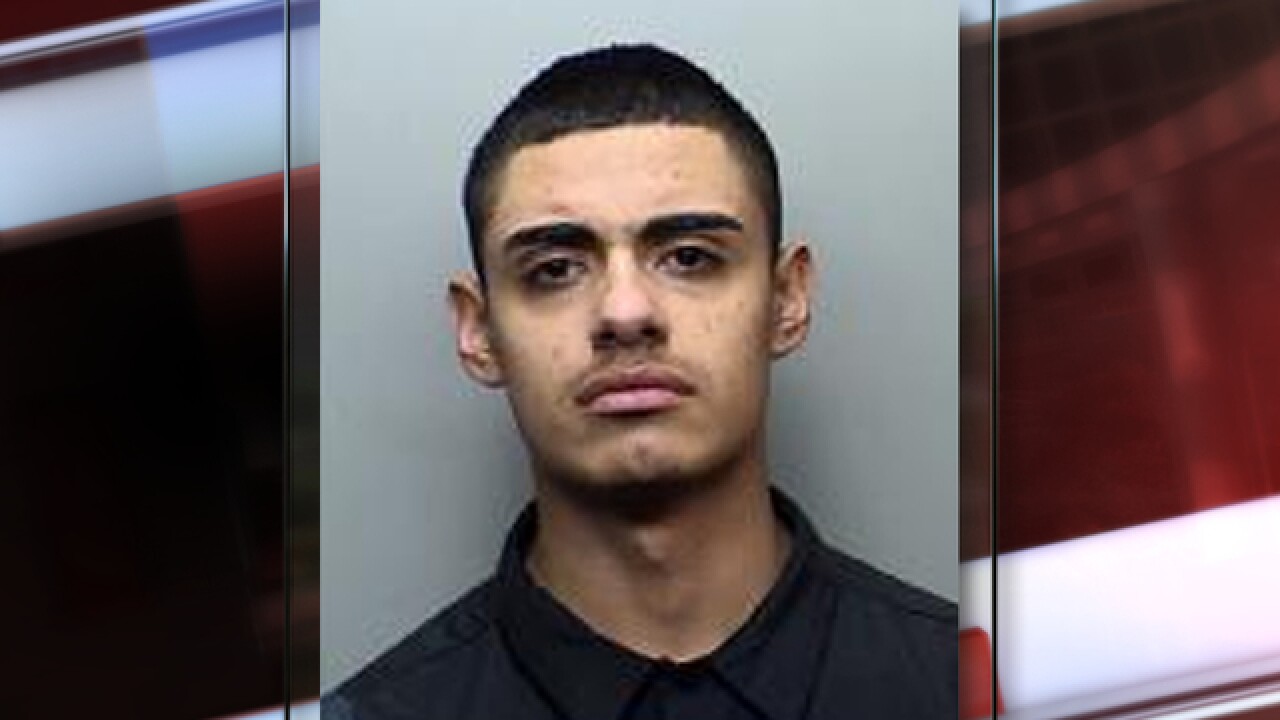 FORT COLLINS, Colo. (AP) — A man convicted of second-degree murder for a crash that killed two people has been sentenced to 70 years in prison.

The Coloradoan reports 20-year-old Marcos Orozco was sentenced Friday in the deaths of Nicole Nees of Fort Collins and her father, John Nees of Cedar Rapids, Iowa.

The crash occurred last Thanksgiving Day. Authorities say the victims had been shopping for Thanksgiving dinner and were stopped at a red light when Orozco, driving a stolen pickup, crashed into the rear of their vehicle at 90 mph (145 kph).

Earlier that day, prosecutors said, Orozco had used the stolen pickup to crash into a pawn shop and steal firearms. Most of the weapons were found in the pickup after the fatal crash.