Driver in rollover shouldn't have been driving 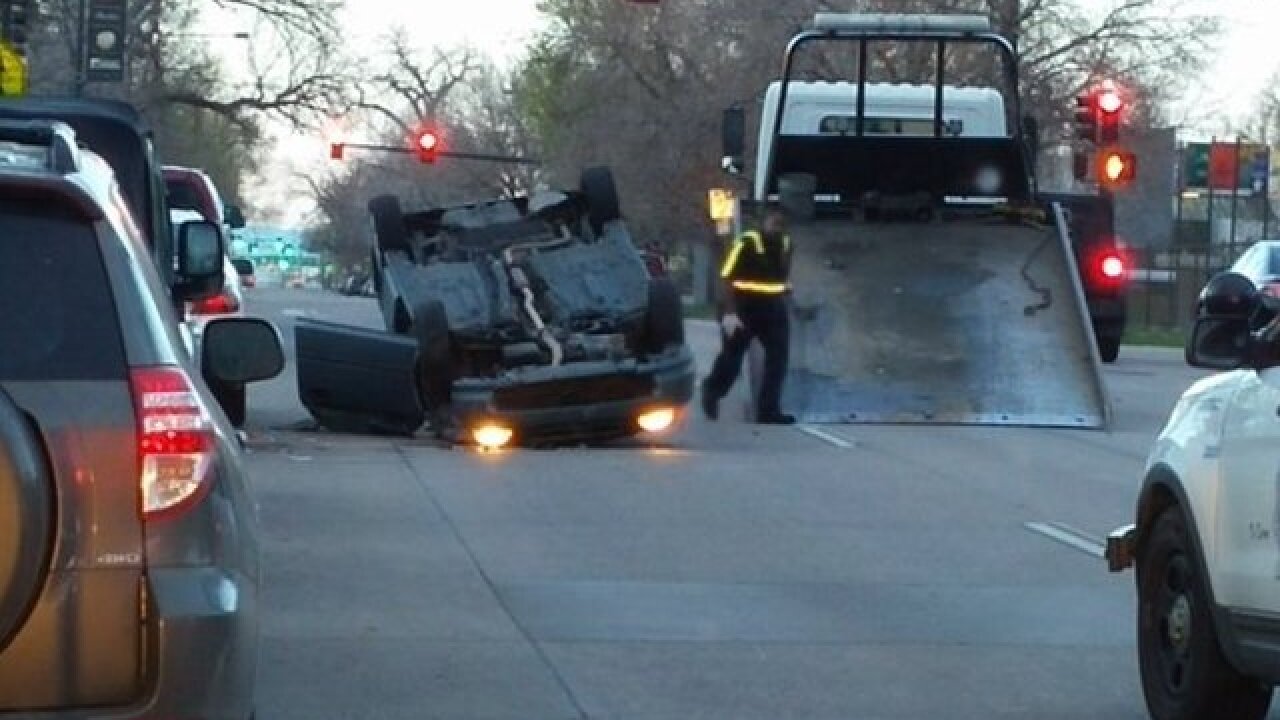 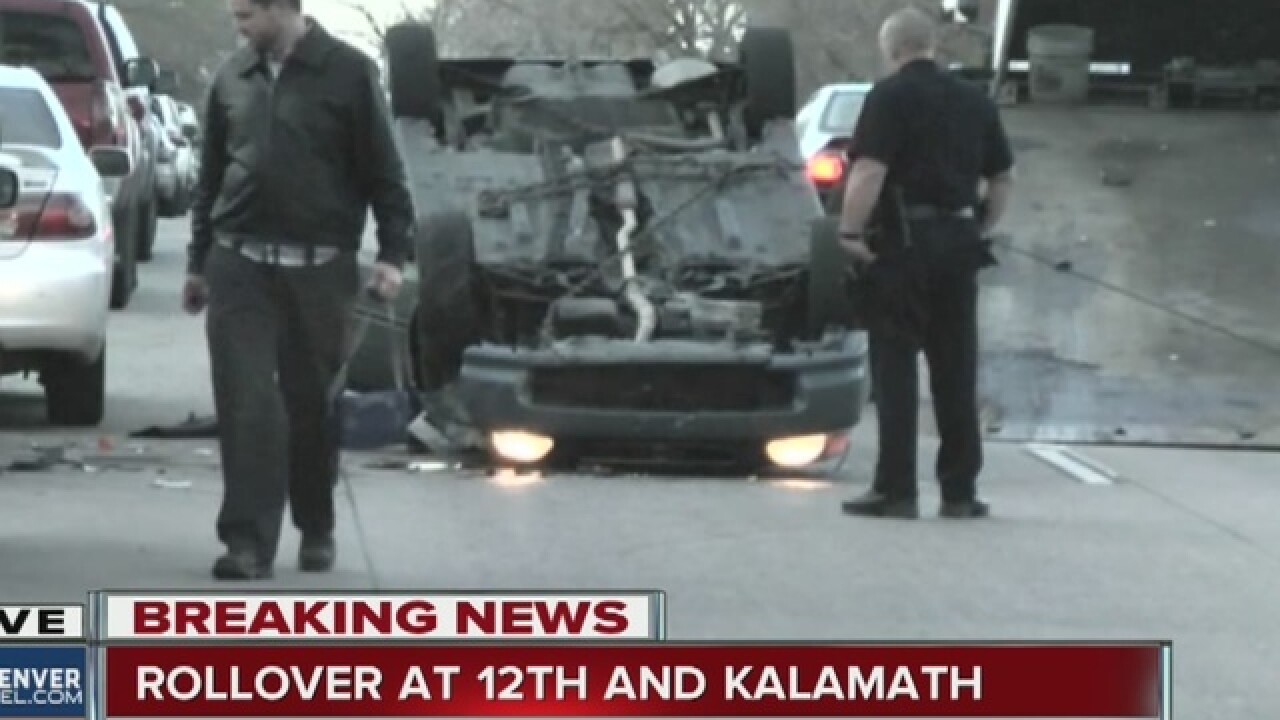 The driver in a rollover crash in Denver Monday morning was cited with driving under restraint, driving without insurance and careless driving.

The crash happened on Kalamath Street near West 12th Avenue at about 6:30 a.m.

Police at the scene of the crash told Denver7 the driver was texting and going the wrong way on a one-way street when he hit a parked car.

However, a probable cause statement indicates the car was traveling the right direction and may have ended up facing the wrong direction after flipping over.

Denver Police spokesperson Doug Schepman said there is no mention of texting in the probable cause statement.

The driver was not hurt.